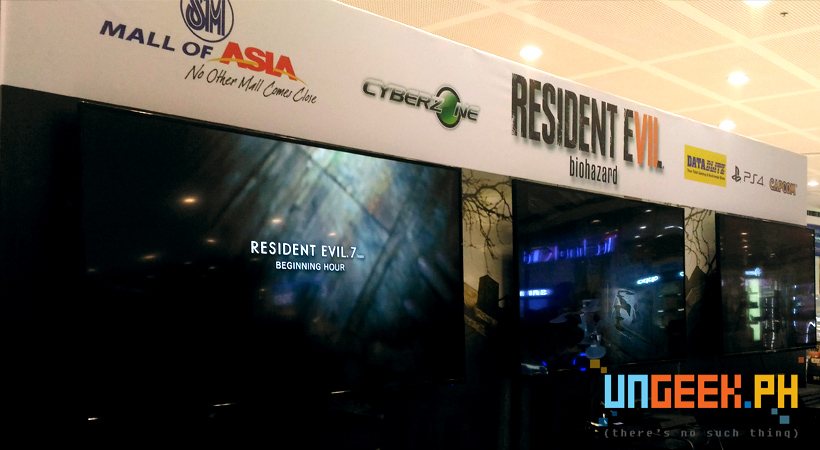 Last weekend, Datablitz Philippines in cooperation with SM Mall of Asia and Capcom Asia Co., Ltd. gave the roaming gamers of MOA a chance to get up close and personal with the latest installment of Capcom’s beloved zombie-survival game, Resident Evil 7. 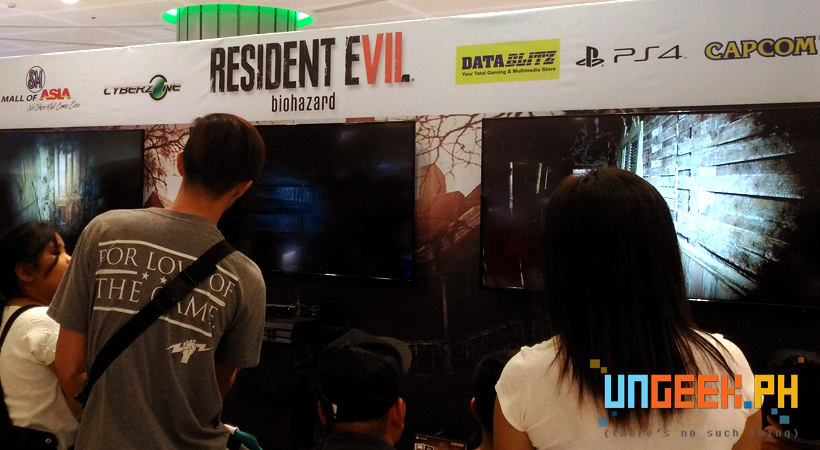 A Resident Evil 7 Demo booth was set-up in the middle of Cyberzone SM Mall of Asia fitted with 4 PlayStation VR units and 2 standard PS4 units. Players signed up and jumped in to get their scares on! Successful players who go through the demo gets special imported and licensed Resident Evil 7 posters (which Capcom, according to Datablitz’s marketing manager, brought with them when they arrived for the mini event). 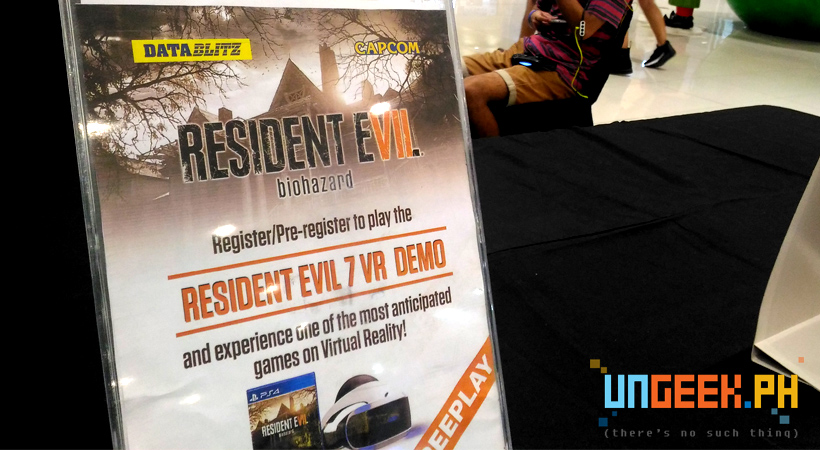 The Playstation VR demo props up the latest episodes of RE7 as well as the Beginning Hour and it’s fun to hear people scream their lungs out periodically as they go along the episodes. 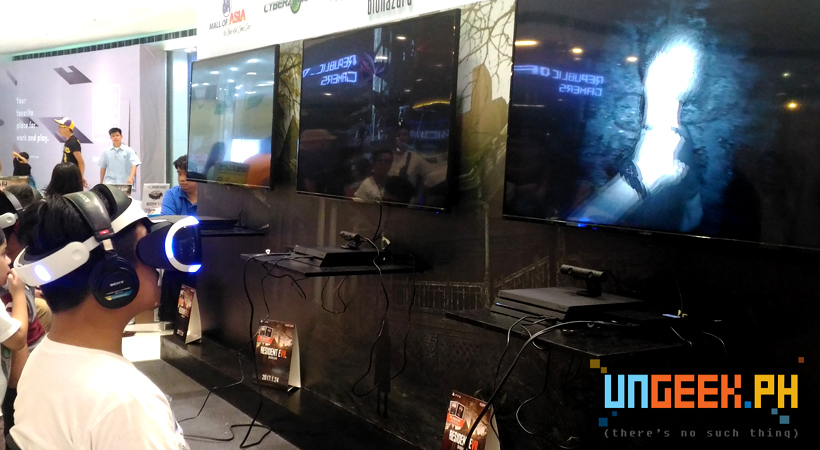 Pre-orders are up for the game and Resident Evil 7 will be available for the PlayStation 4, Xbox One, and PC this coming Jan 24, 2017. Oh and, as a sweet bonus, those who pre-order from Datablitz gets to get their hands on this quirky cellphone case and a whole lot more. 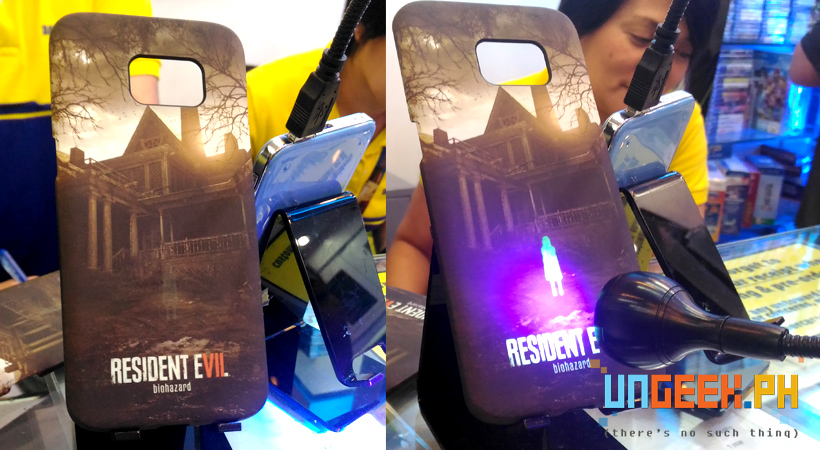 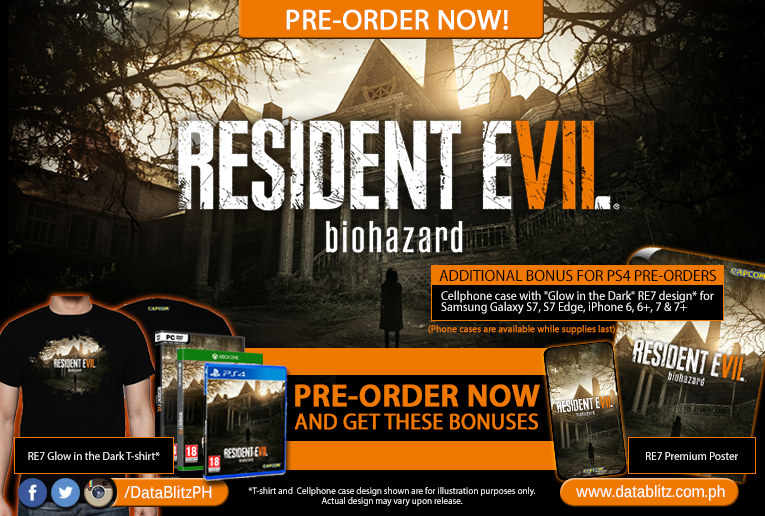 If you missed out on the Freeplay weekend and want to know what it’s like to play RE7 on VR, check our pilot episode of The Helpless Gamer where my editors…encouraged me (damn you, Rob!) to try the Beginning Hour with a PlayStation VR headset on.