Celebrate a Prosperous New Year of Overwatch! The Year of the Rooster Patch has Arrived! 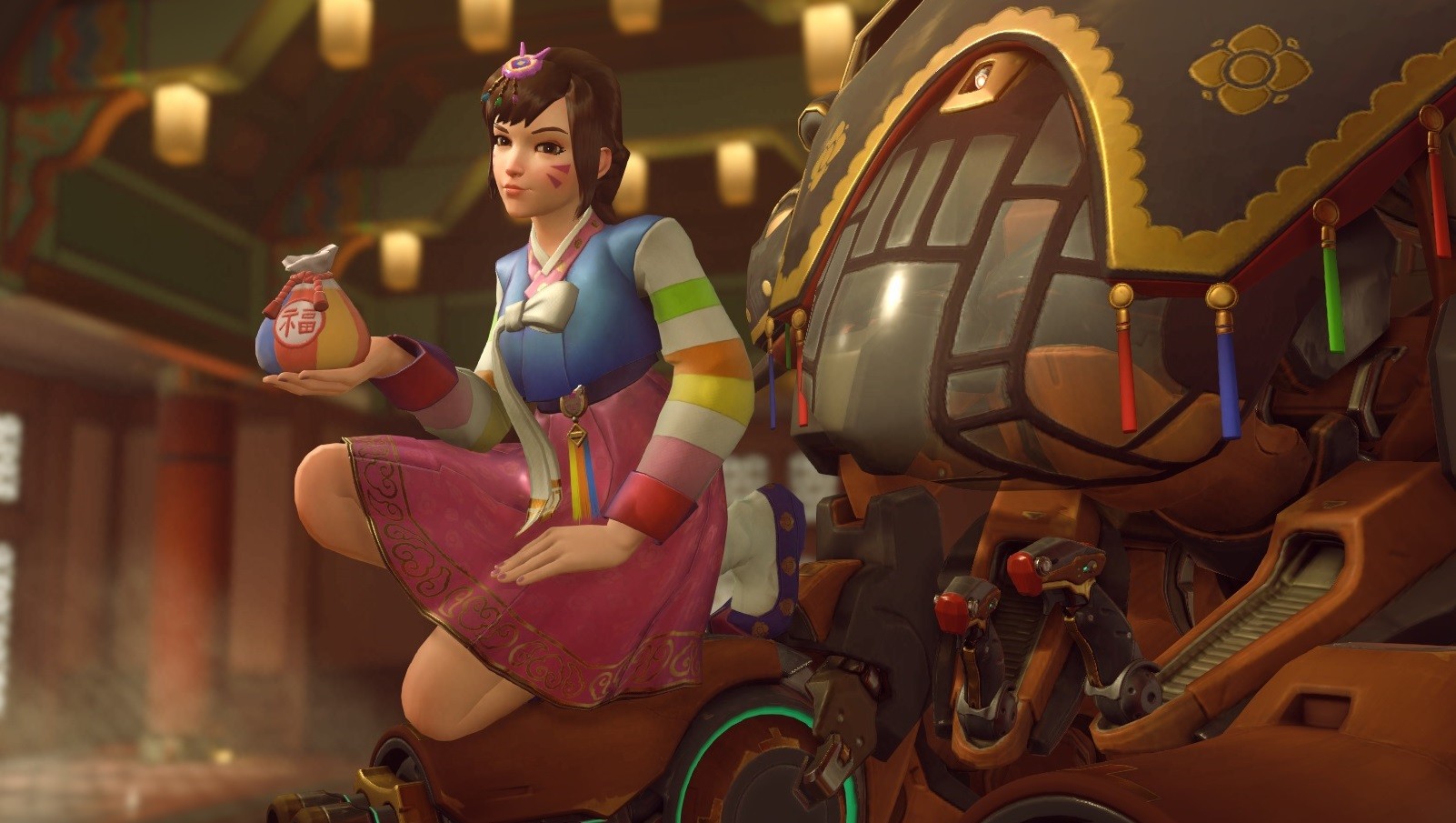 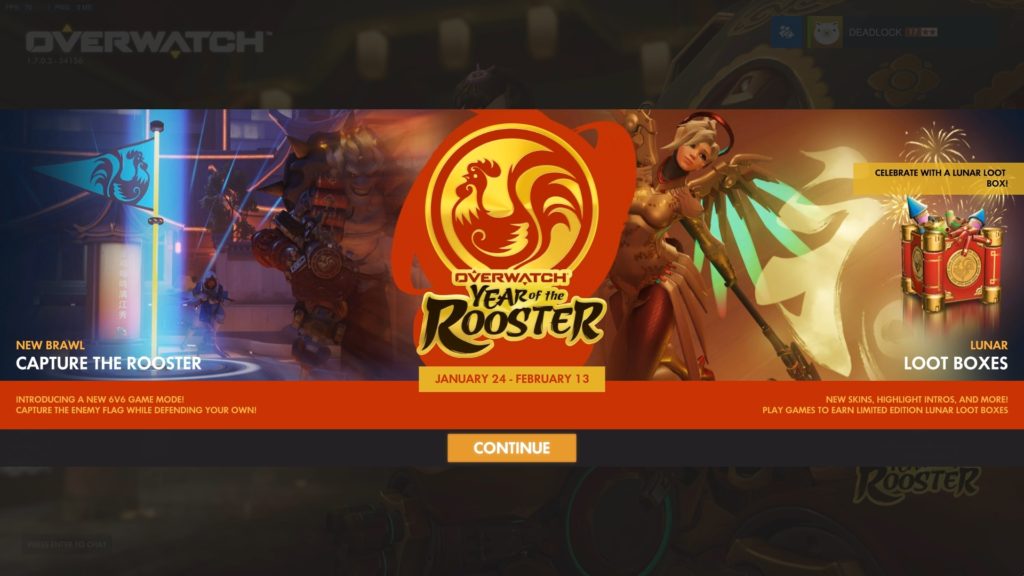 Gong xi fa cai! Light up the fireworks because Overwatch is celebrating the Chinese New Year with its Year of the Rooster Patch! Check it out!

It’s going to be a prosperous Overwatch year ahead indeed! Light up the start of the Chinese New Year with all this new seasonal content! Of course, we welcome this new seasonal event with an all-new Lucky Lunar Loot Box! Not only that, we get a new brawl called Capture the Rooster and a festive version of Lijiang Tower as well!

Year of the Rooster Items

You’ll find that this patch has a lot of awesome new skins, emotes, highlight intros, and more! I know that a lot of the content was leaked early but it’s still SOOO GOOD to see all these patched in! Just like before, these items are still purchasable with in-game gold.

To kick off the Chinese New Year right, we all get a FREE Lucky Lunar Loot Box! Be sure to open it and see if you got one of the new items you like!

Capture the Rooster is your typical Capture the Flag Mode. Teams attempt to secure the enemy flag while the other does the same. It gets really chaotic so a good line-up is definitely key. If you want to hear more about the new brawl, here’s Jeff Kaplan talking about Capture the Rooster!

So Happy Chinese New Year, everyone! Remember, the event only lasts from JANUARY 24 – FEBRUARY 13 so be sure to make the most of it! Prosperity and Legendary Skins to all! 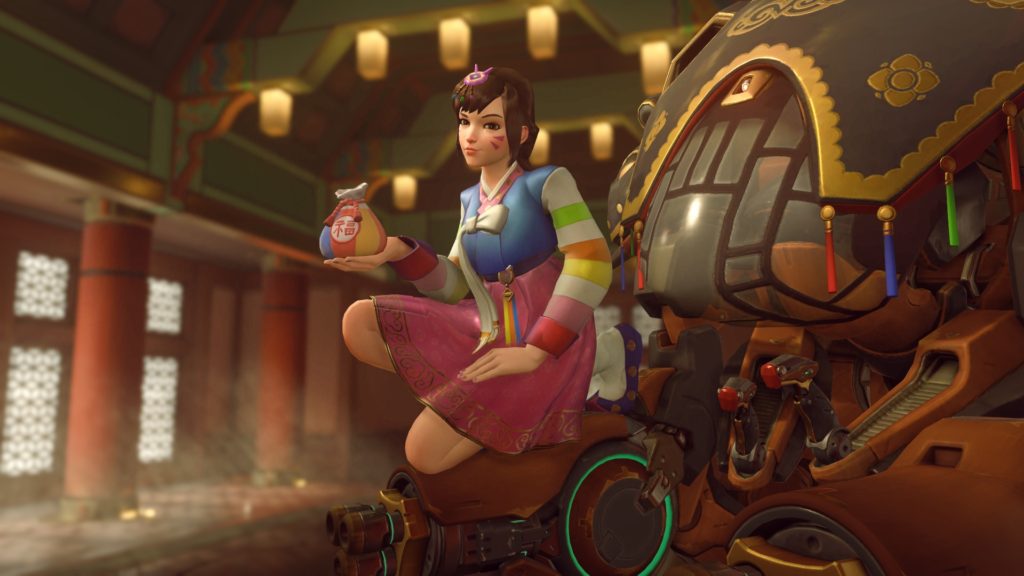