Download and Play ‘Nioh’ Final Demo Before it is Gone! 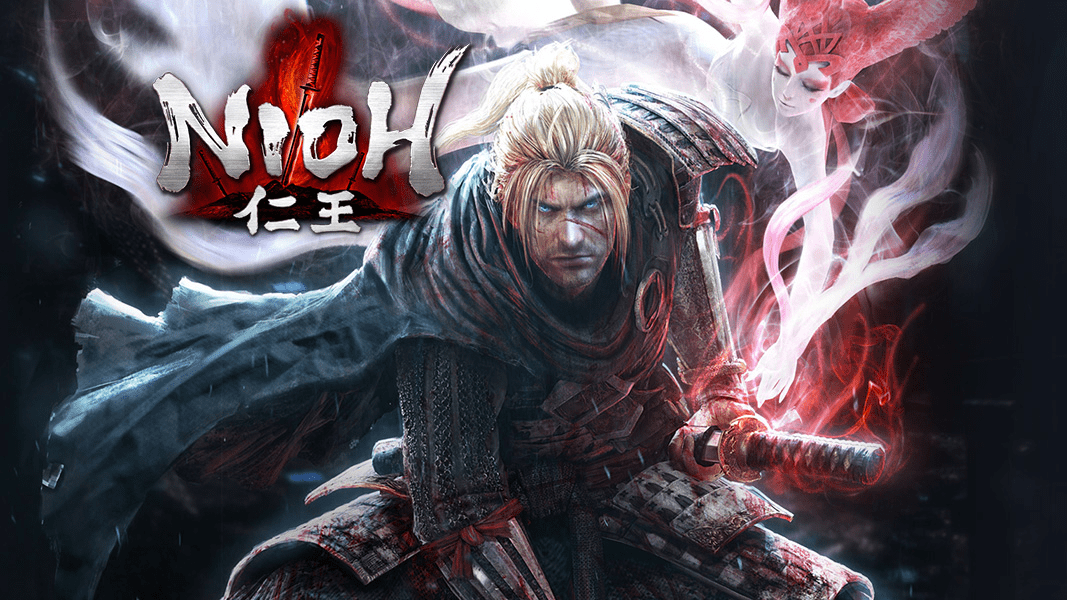 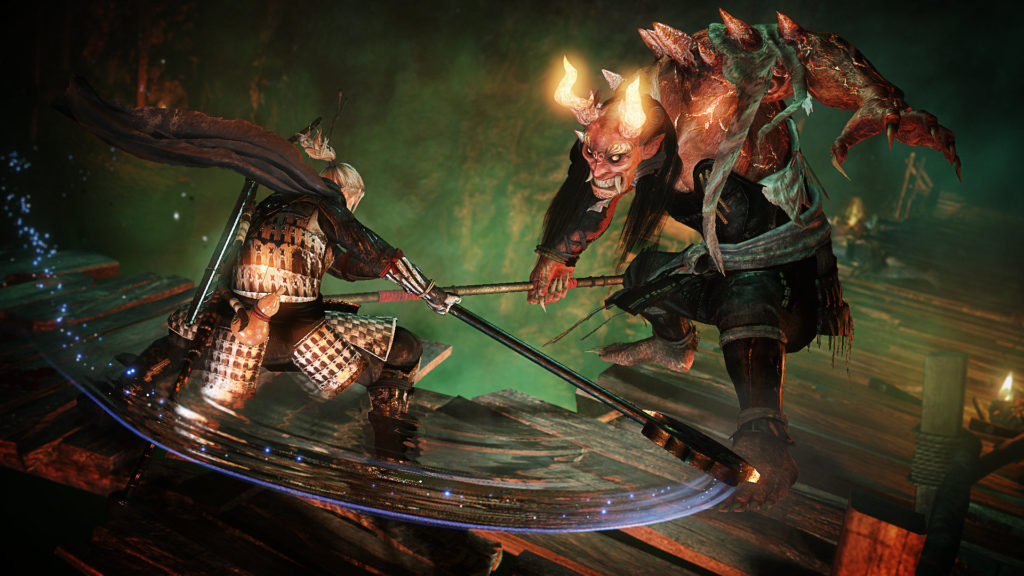 Nioh is the upcoming samurai action role-playing game inspired by the Souls series and is developed by Team Ninja for the PlayStation 4 (PS4) and PS4 Pro. It’s published by Koei Tecmo (Japan), and Sony Interactive Entertainment (Worldwide).

Team Ninja invites PS4 users to download and play the ‘Last Chance Trial’ starting today, January 21 (Saturday) to 22 (Sunday) from the Playstation Store (Singapore, Japan, North America, and Europe). Download and play of the demo is limited only within the 2 days and will immediately be deactivated by January 23 (12:00 AM).

The ‘Last Chance Trial’ demo includes improvements from the beta version according to the feedback received from players. 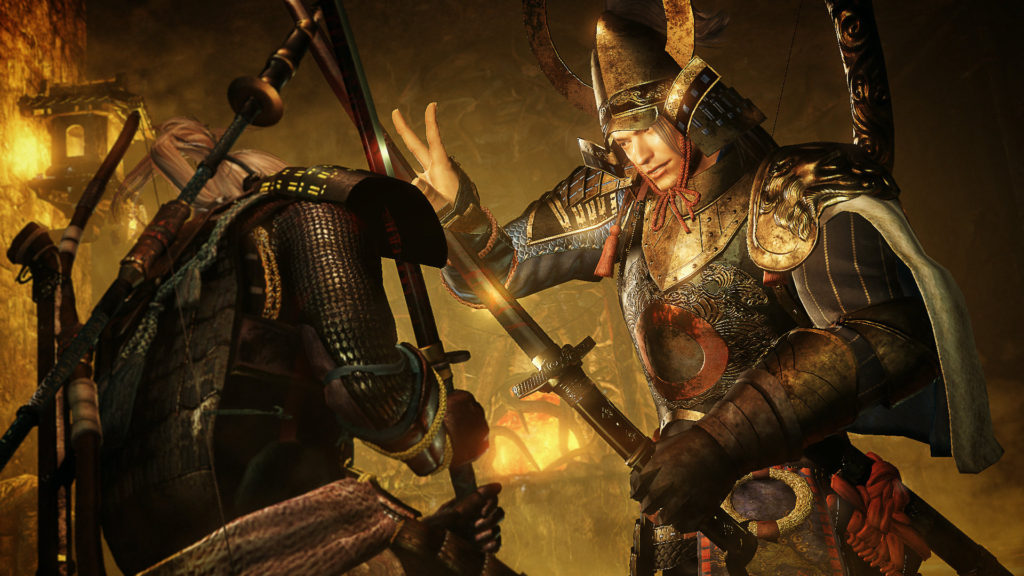 The game takes place during the early 1600s in Japan in the midst of civil war prior to the ascension of the Tokugawa shogunate. In pursuit of an enemy, William, a sailor (and the hero of this game), was in enlisted by Hattori Hanzō, to serve Tokugawa Ieyasu in order to defeat yokai (monsters) that are flourishing in the chaos of war. 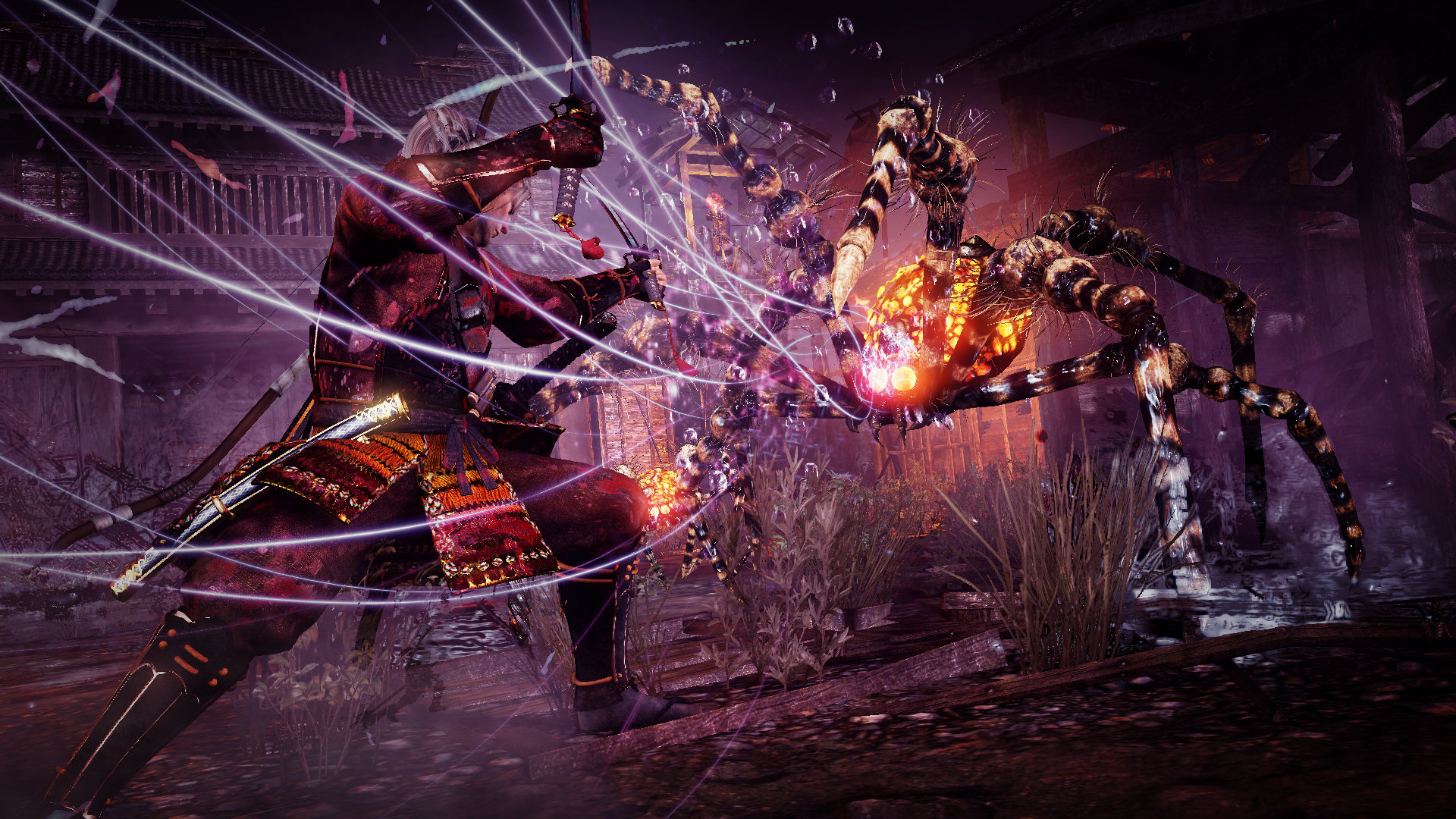 Only in death will you find the way of the samurai. Sharpen your blade for a taste of this upcoming action-RPG set during a bloody period of civil war in medieval Japan. Check out this epic boss battle video HERE.

Nioh will be released on February 7 in North America, followed by Europe on February 8, and February 9 for Japan. But the wait won’t be too taxing especially if you can download the demo of Nioh HERE, before January 23!  Enjoy!