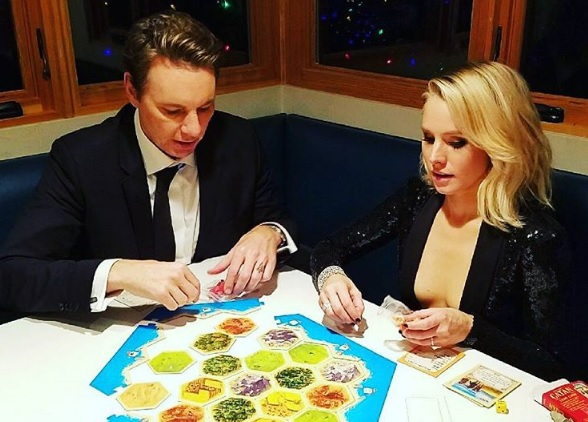 .@IMKristenBell and @daxshepard1 in onesies playing Settlers of Catan later tonight? Count us in. #GoldenGlobes pic.twitter.com/B6mhFiUx1T

Kristen Bell (Veronica Mars, Forgetting Sarah Marshall) and Dax Shepard (Employee of the Month) apparently takes their board game night very, very seriously… That even the Golden Globes after-party doesn’t get in the way!

During a red carpet interview at the awards show, the couple were asked about their post-awards plans to which Shepard said: “We’re going to play Settlers of Catan at 8 o’clock p.m.,” “We have a strict 8 o’clock start for game night tonight,” Bell added.

And not surprisingly, the Veronica Mars actress took to Instagram at 8:21 pm to chronicle their Catan session!

“If anybody knew what was up, they’d all be playing a game night as well,” “It causes riffs, it’s broken friendships,” “We fight when we play it.” Bell joked during the interview. But is it really a joke? 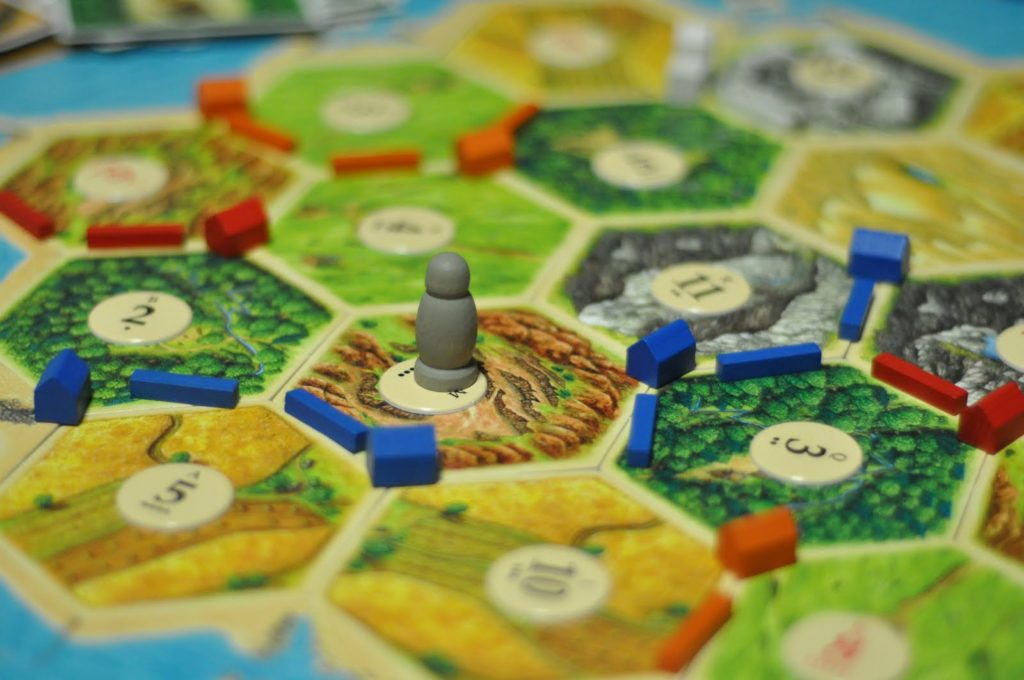 To those not in the loop of trading wood for sheep, Settlers of Catan (or simply Catan) is a designer board game created by Klaus Teuber. The game garnered huge success especially in the mid 90’s and is considered one of the first breakout games that gained popularity outside of Europe, making it a “gateway game” if you will to those who were used to playing the usual tabletop staples like Monopoly and the like.

In this game players assume the roles of settlers attempting to build and develop holdings via acquiring various resources or, though trading – the real meat of the game if you ask me, because it can really get cutthroat.

Players are awarded points as they improve their settlements and the first one to reach a specific amount of points win. 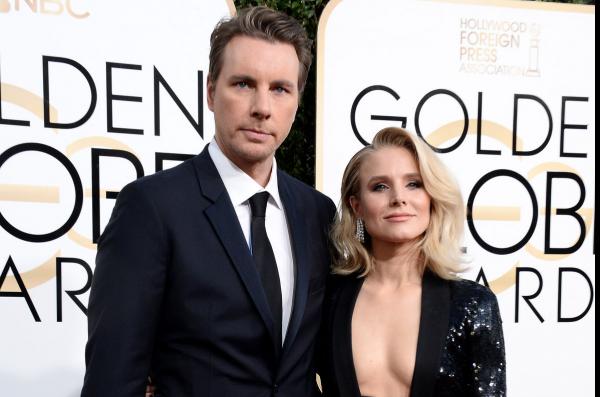 So yeah, if there was an award for “Best Geeky Couple of the Night” I would definitely hand it over to these two! Because what is better than after-parties and booze? Board games.