Go Back To Tristram as We Celebrate 20 Years of Hacking and Slashing! Check Out Diablo III’s 2.43 Update!

20 years in the action-rpg gaming business and they still prove that they are the best at what they do! Diablo III’s 2.43 update is coming really soon! And with it bring to us a place that we are all too familiar of, check out the video below:

The “Anniversary Patch” takes us back in the iconic town of Tristram as we dive into that cursed cathedral once again! Can anyone say fresh meat?

Yes that’s The Butcher alright! If you remember way back 20 years ago this was the first boss of the game, and did he always put up a fight! Relentlessly charging at you with no signs of holding back. When I saw this I instantly recalled all the pressure! 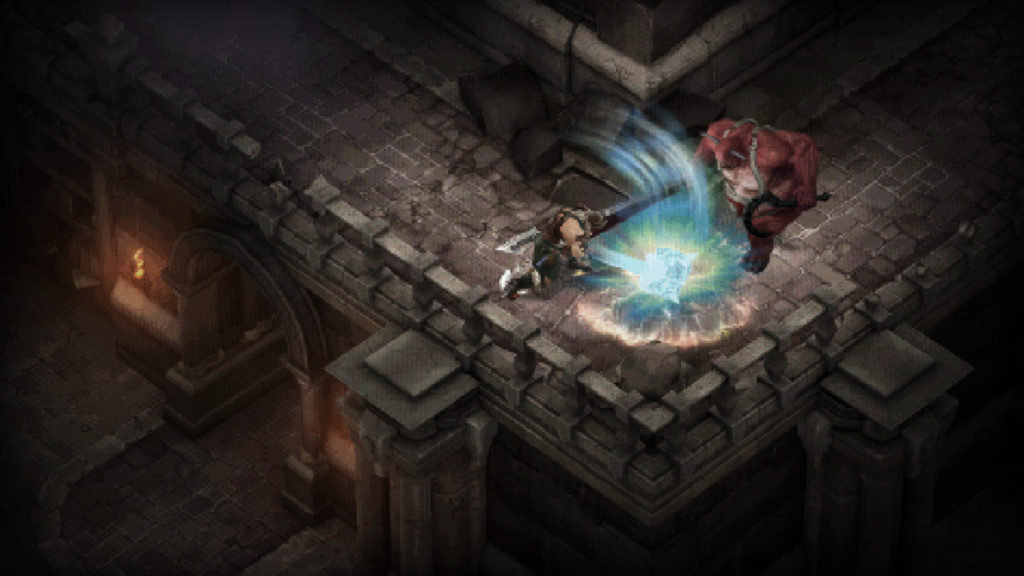 Looks like that same feeling remains intact when they incorporate the whole of Diablo I into Diablo III! It’s like the game is saying Welcome back to the 90’s! We missed you!

Aside from the awesome throwback, Patch 2.4.3 gives us new Legendary and Set Items, along with it some new Legendary powers! Here’s the full PTR patch notes, check out if your favorite class is still up to snuff with the current mayhem. Or if you prefer, have a look at the new stuff below: 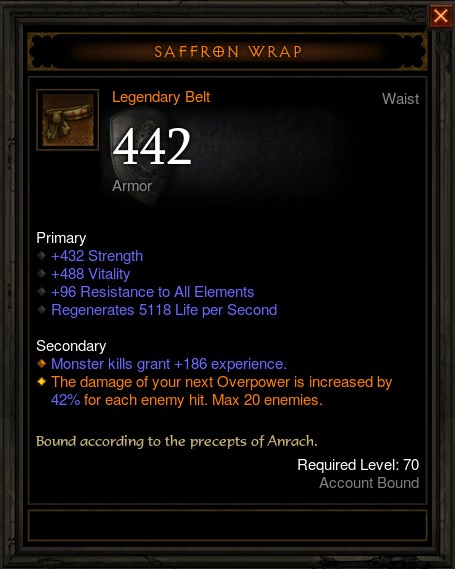 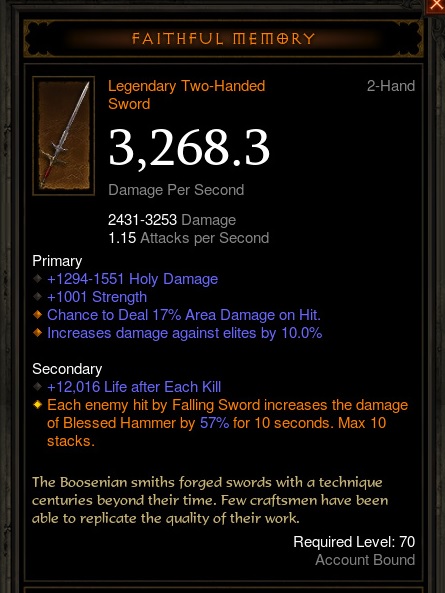 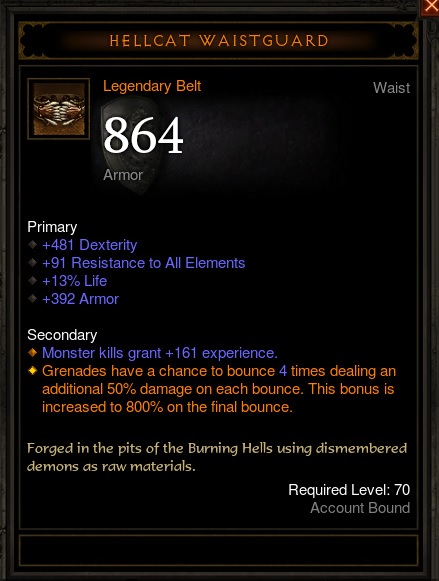 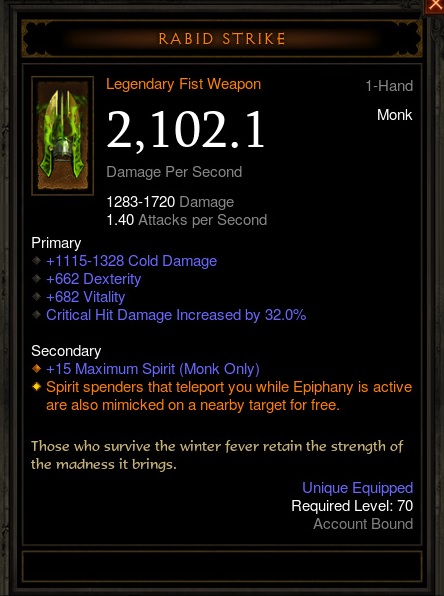 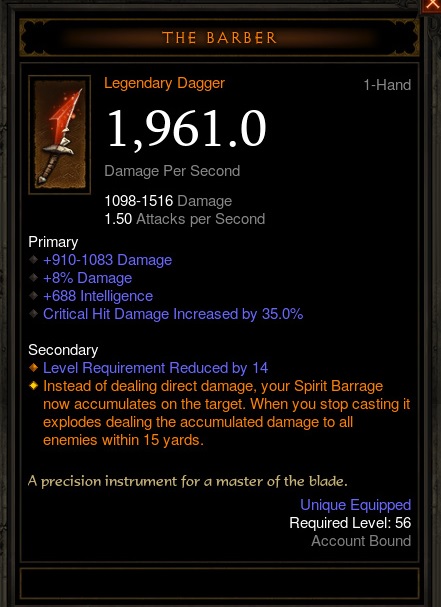 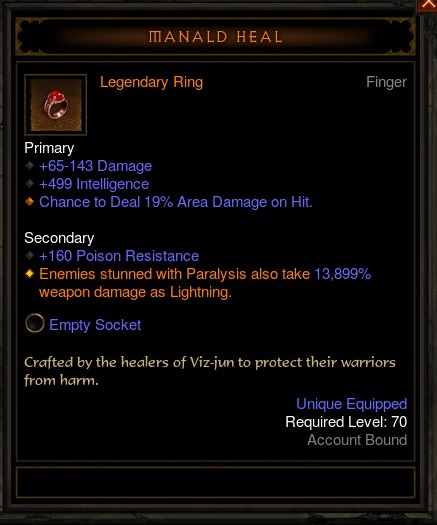 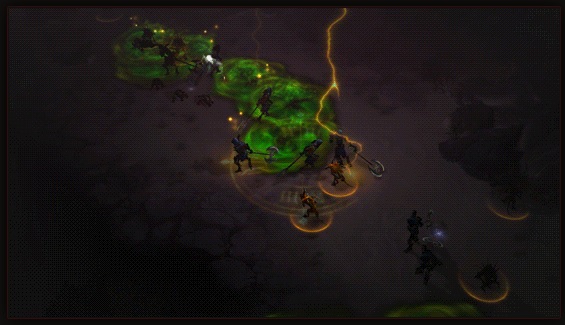 Also, there are also some gameplay changes that you might notice. Here’s the details from the blog:

“Monster distribution has been spread out more evenly, and the size of each floor is now more consistent. On average, a rift should take between two to four floors to clear. The tile types you see will vary more frequently, making it much less likely to see the same floors follow each other back-to-back. Finally, those of you with survivability in mind will find extra reward in staying alive; players who avoid death in a Greater Rift will be rewarded with one additional chance to upgrade their Legendary Gems!” 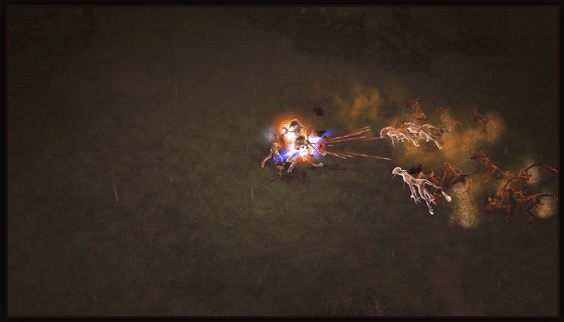 Killing monsters in the game looks all that more satisfying too this time around… Mid-air annihilation anyone?

“Several enemy affixes have been tweaked, including updates to Shielding, Reflects Damage, and Electrified. In addition, an entirely new affix, Juggernaut, is entering the fray. These monsters are nigh unstoppable as they are immune to all crowd control effects, but they move more slowly than other enemies and are more susceptible to damage.” 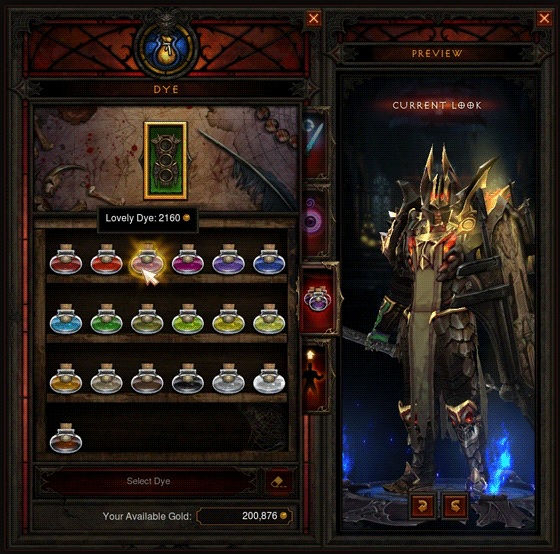 Finally, the cache of dyes has been moved to a new location in Sanctuary, for the fashion-sensible adventurer in you, Myriam will make sure you will “dye” happy. 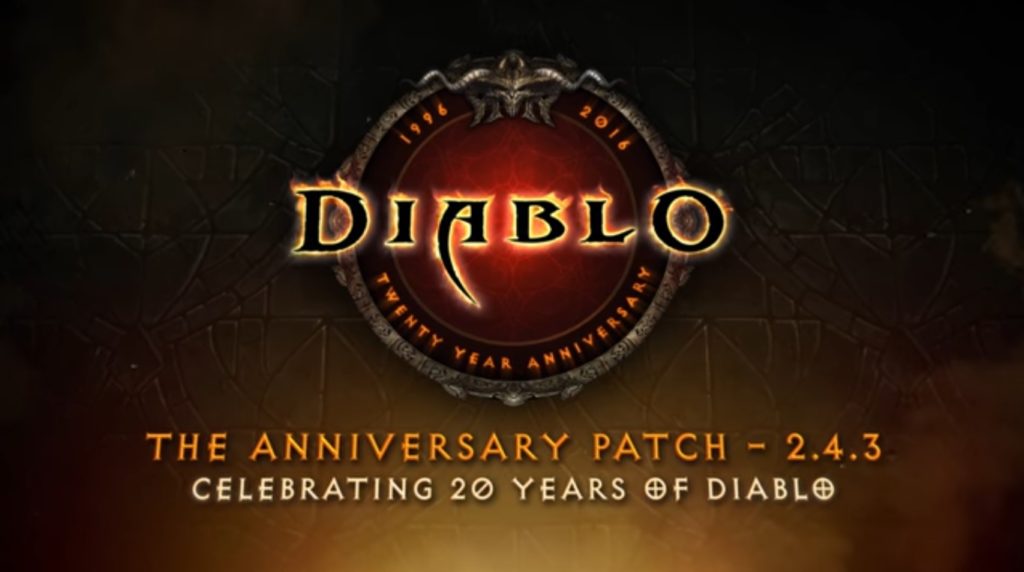 Happy 20 years Diablo! Looks like it’s back to the grind for me!