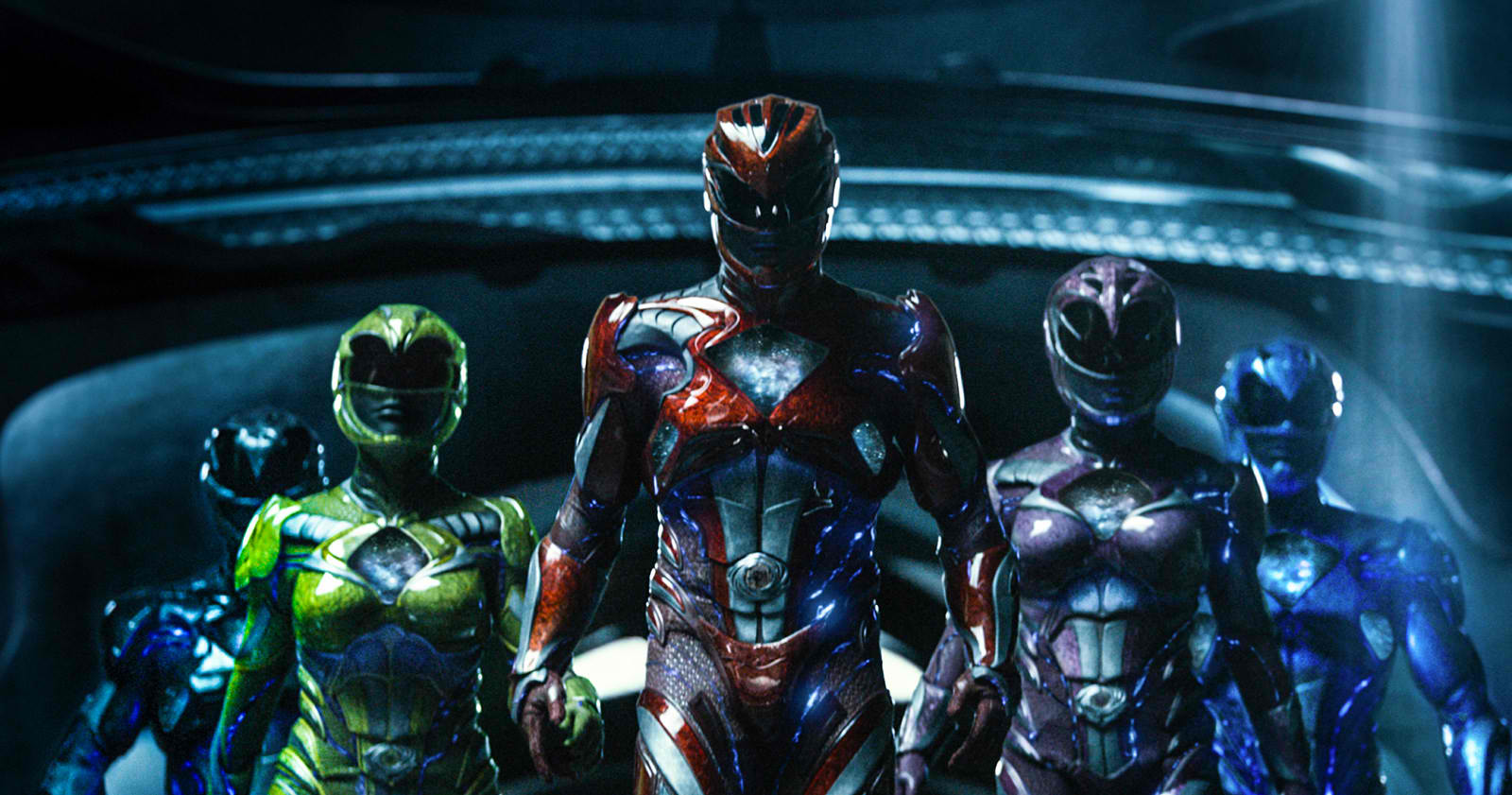 As someone who grew up watching the Power Rangers and spending a lot of time trying to imitate the awesome kicks and flips for the longest time, can I just say that I’m extremely excited for this? Lionsgate and Saban just recently released a new trailer of the upcoming Power Rangers movie and you can watch it here!

Unlike the previous teaser trailer which was had a more serious tone to it, this latest trailer gives a sneak peak of the cast in full action, plus a number of first looks! Check out the 5 things we are excited about!

Though the previous trailer already includes Elizabeth Banks in costume as the evil alien invader Rita Repulsa,  this new trailer shows how she uses her strength and powers to conjure a number of evil minions. Power Rangers beware! 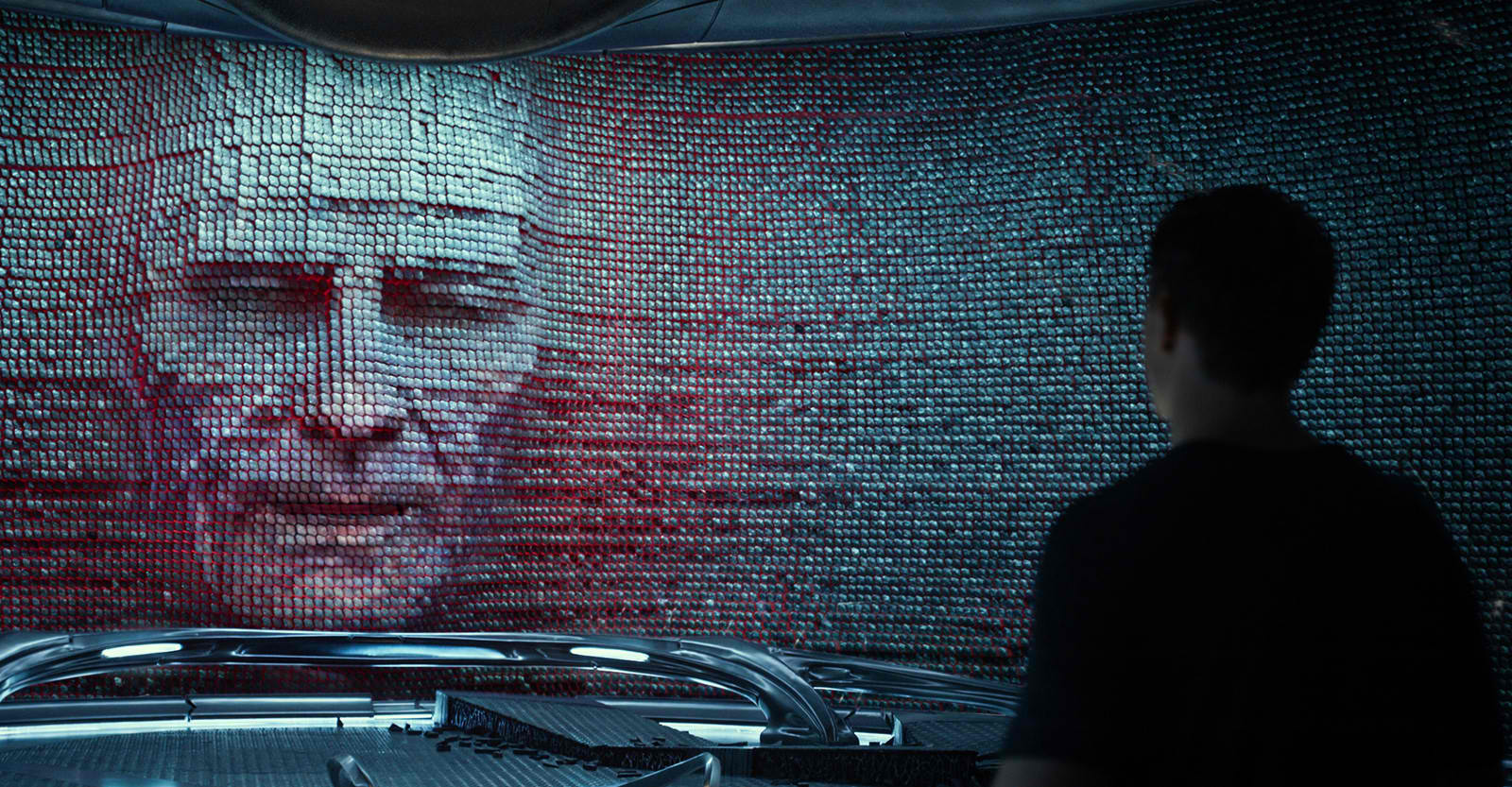 After months of waiting, it has finally been revealed how Zordon will be portrayed in the movie. Bryan Cranston of Breaking Bad will play the role of Zordon, the mentor of the Power Rangers, and original ancient Red Ranger who is now part of the powerful Morphing Grid.

The five mighty Zords, from the mighty Tyrannosaurus Rex to the agile Pterodactyl, are out on a mission and they mean business! Plus, take a peek at the upcoming ‘boss battle’ they are about to face.

We then see a a glimpse of the Rangers kickin’ some alien ass. ‘Nuff said.

And of course, Alpha 5 (!!!), voiced by Bill Hader. The robot assistant of Zordon, whose metallic body can mutate for various purposes. Awesome!! 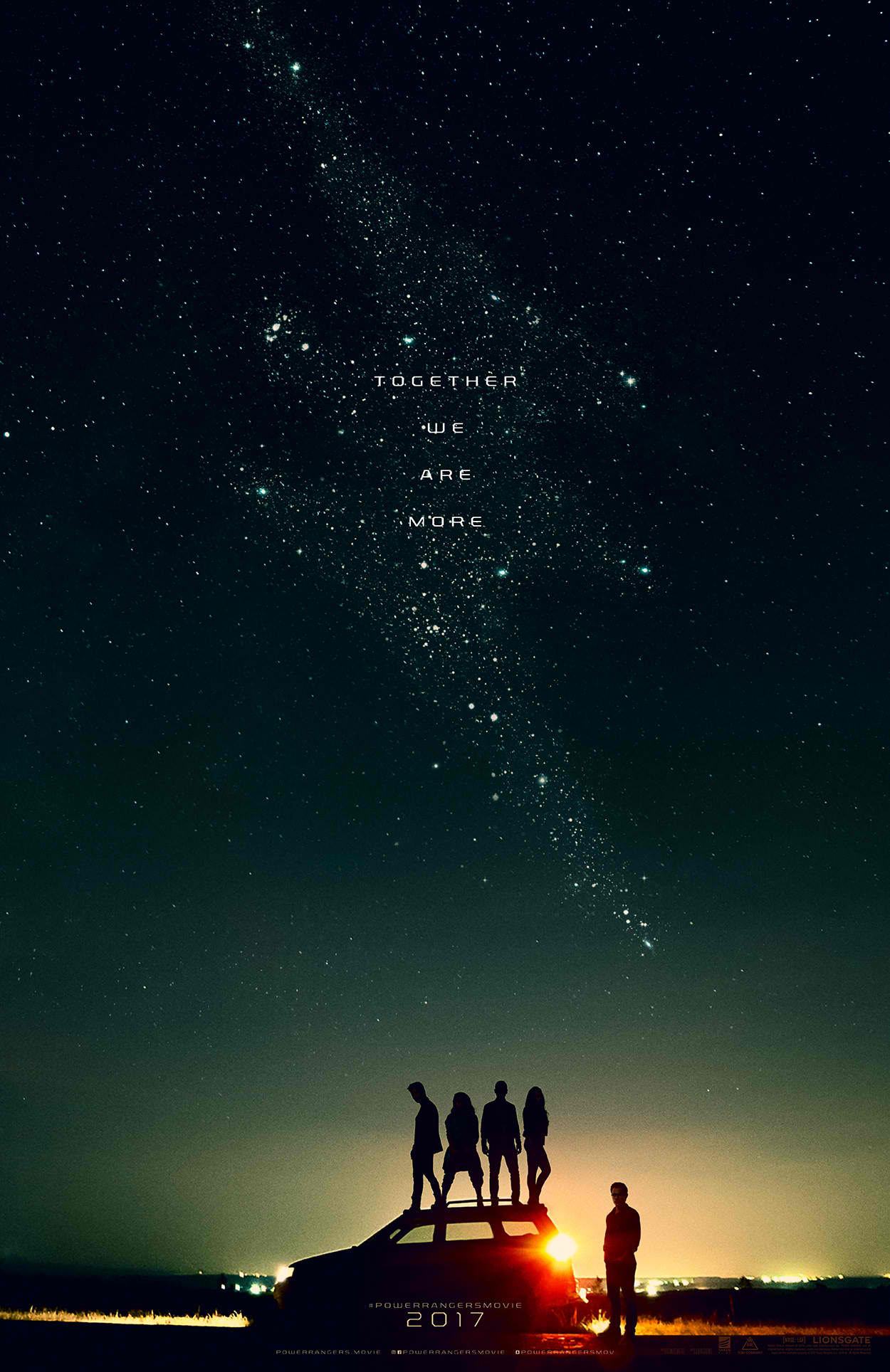