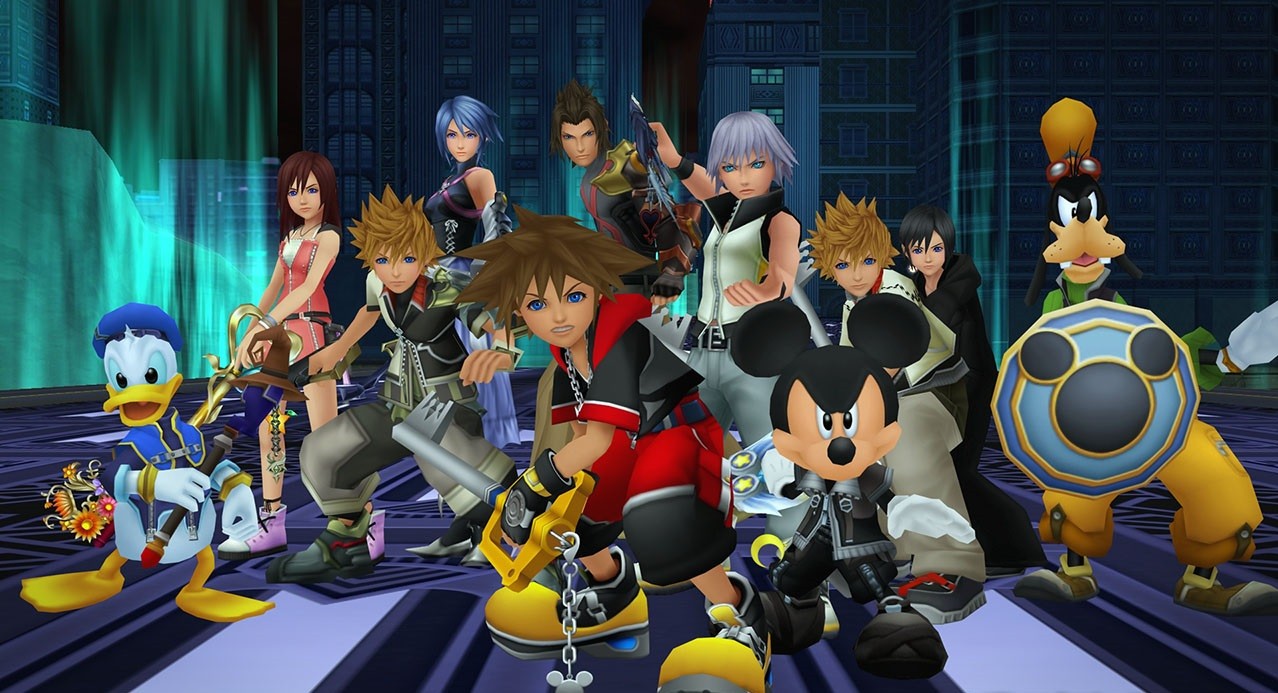 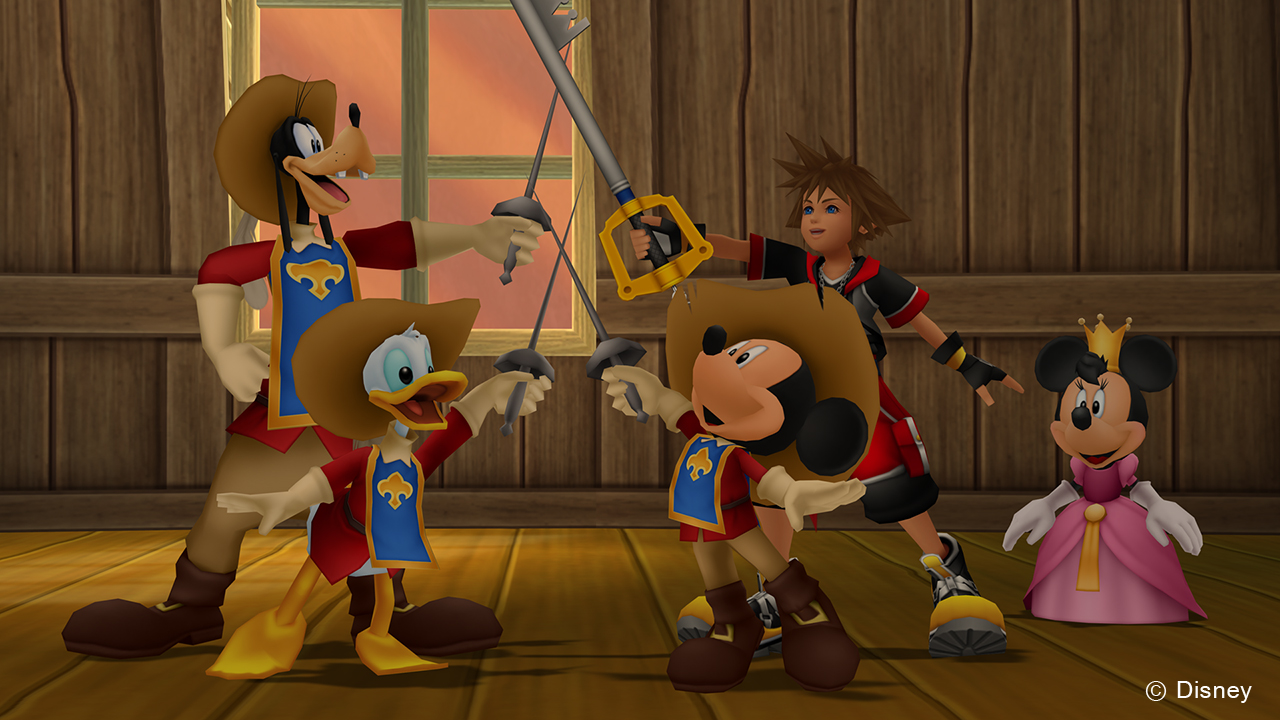 Kingdom Hearts HD 2.8 Final Chapter Prologue in its entirety, serves to set the player up for the big one which is Kingdom Hearts 3 (Don’t ask when, nobody knows).

The 3-part collection gives us essential content in the KH lore that was once exclusive to handhelds, with the latest offering coming from the mobile game Kingdom Hearts χ. Let’s make this simple and clean as we talk about each of the 3 parts shall we? 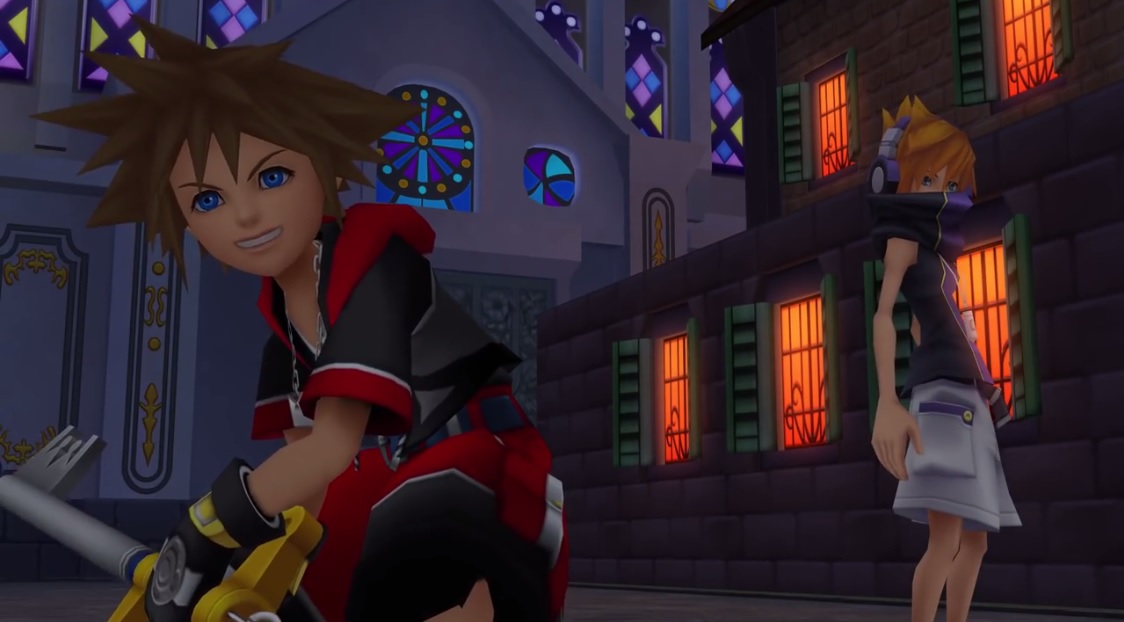 Kingdom Hearts: Dream Drop Distance is a previously 3DS-exclusive game that follows (or unfollows, more on this in a bit) the story of the 2 original protagonists in the game – Sora and Riku. Yes there are a lot of “Key” players in the game. See what I did there? 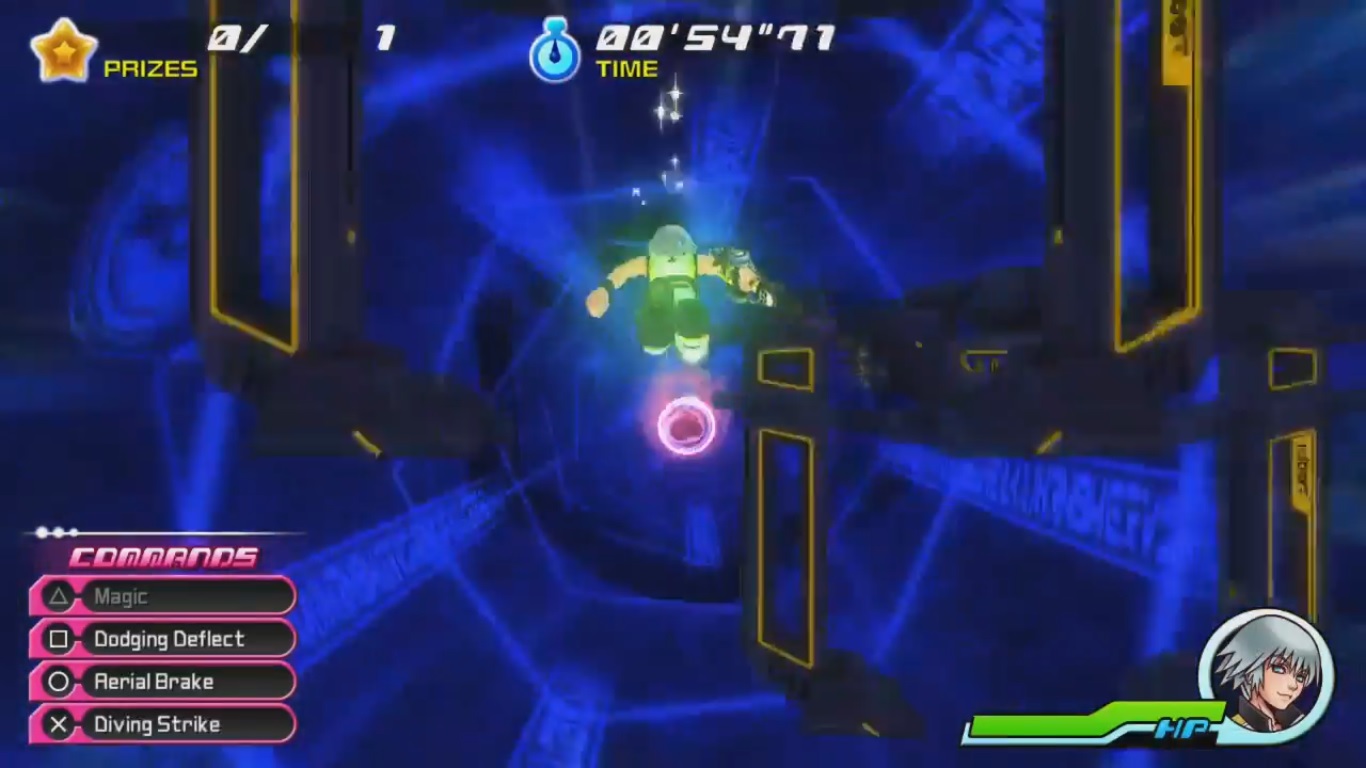 What do I mean by unfollow? Well thanks to a weird mechanic called the “drop timer” our heroes are forced to switch out mid-game and follow their own path in the story – Sometimes the game cuts during crucial events like a chase scene or a boss fight. You can’t do anything about it and have to succumb to the system. While it’s a neat concept and all, one of the worse things in this gimmick is that if you switch out during something important like say, fighting a big bad heartless, you have to start from the beginning. Though there is some appeal to this, ultimately this might frustrate the player at the end. 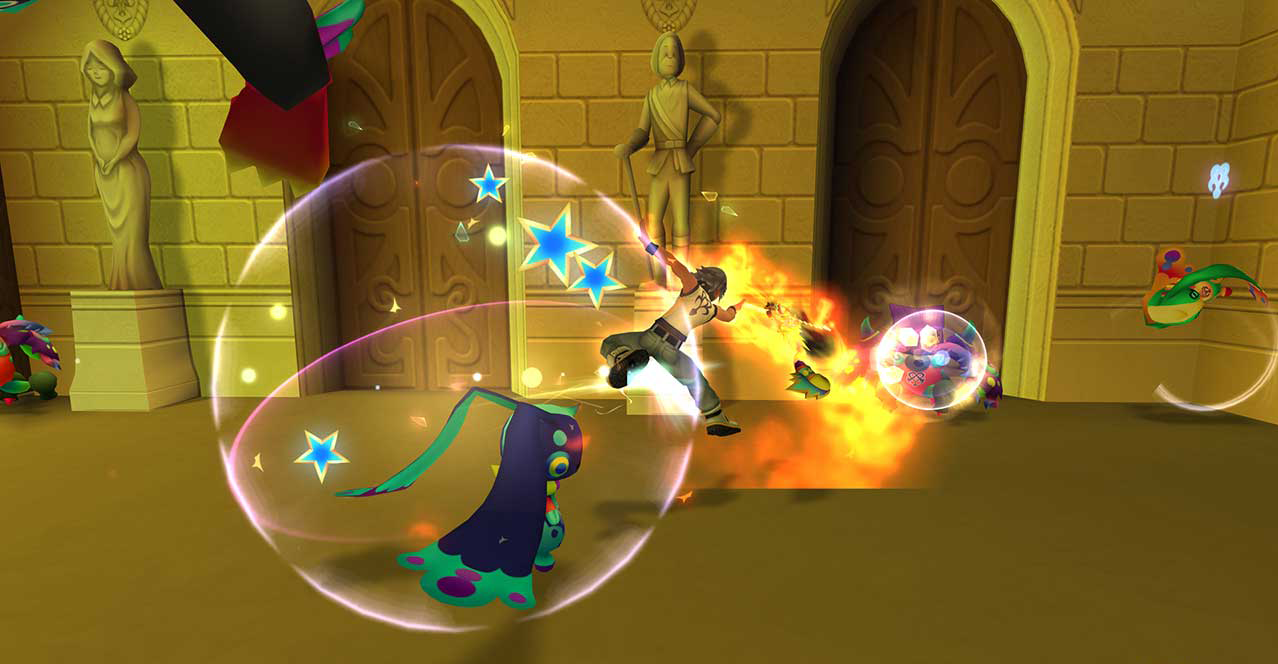 Gamplay-wise, DDD follows the same mold as your typical Square-Enix flair. In a nutshell it’s a like a turn based JRPG that you play in real-time because of the command inputs that you execute. Though time-tested and neat as it is, there are some elements in the game like say, selecting a spell or special attack, the game somehow deviates you from all the action. This was also evident from other KH installments and is still present in this 4-year old game. If you played Final Fantasy XV, you would say that they refined the engine a bit. Adding to this, porting the DS controls (especially the touch controls) to current-gen feels poorly done as well.

On the visual side of things, the HD remake did a good job in bringing the game to the console, though I wished at times that they added a bit more elements to the different worlds. It was ok on the handheld, but on the big screen there were times that the locations felt like a ghost town. 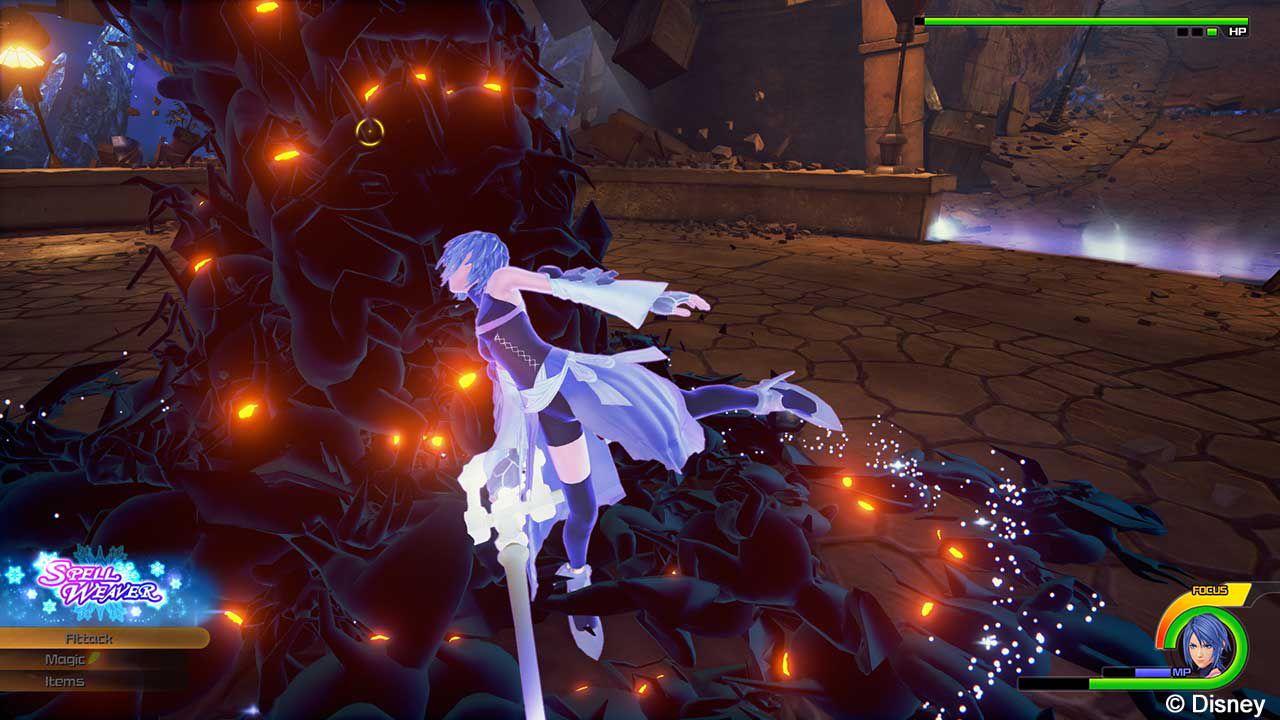 Probably the best part of the 3, Kingdom Hearts Birth By Sleep: A Fragmentary Passage is a direct epilogue to the PSP game Birth By Sleep. It tells the story of Aqua’s plunge through the world of darkness after failing to defeat Xehanort during BBS. It functions essentially as a follow up that ties together Birth and Dream Drop Distance and also, all the loose ends in the story for when the big one finally drops. 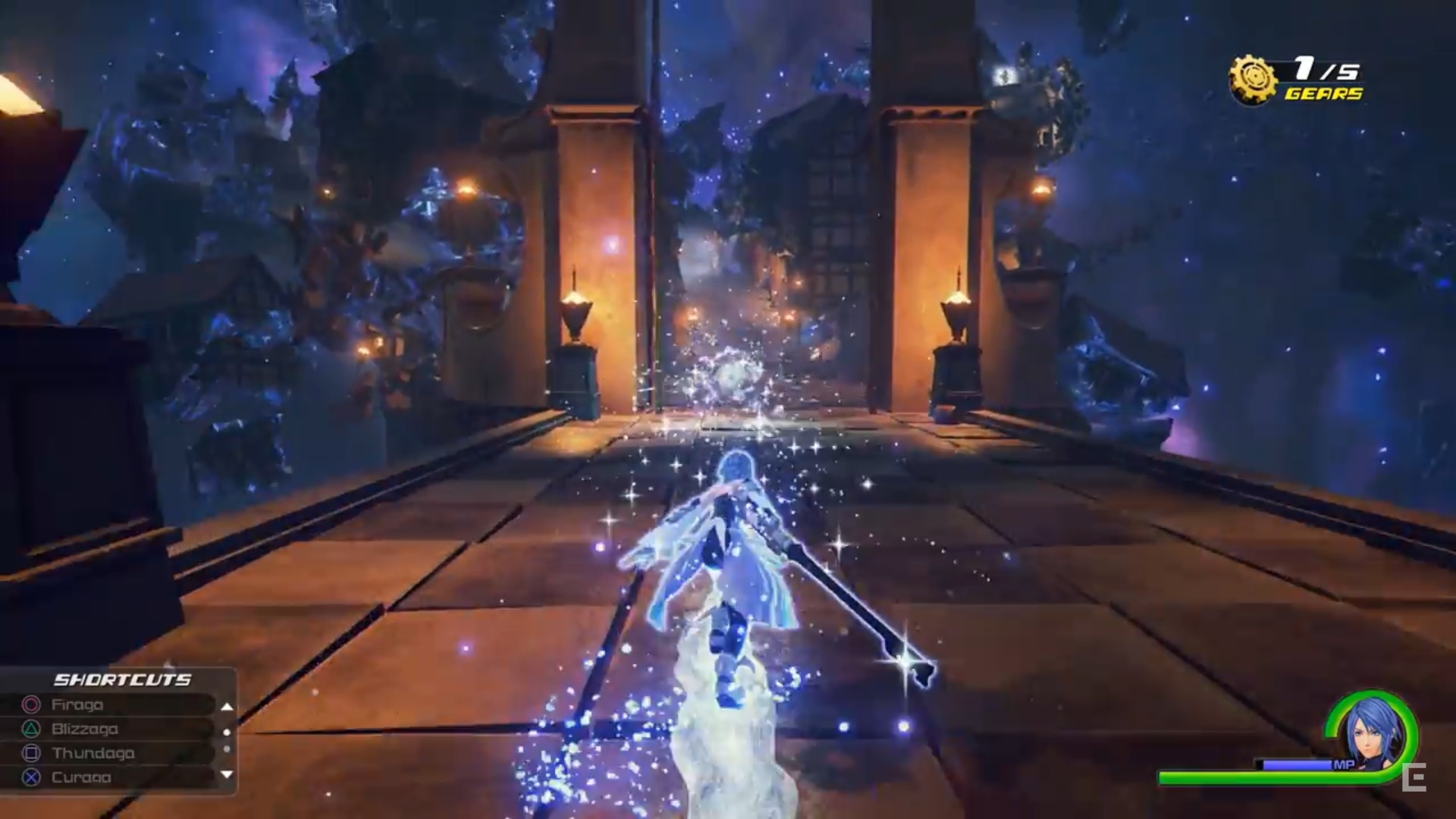 As you would expect, AFP excels in every kind of aspect imaginable, whether it be controls or graphics… Thanks to the updated Unreal Engine 4, this part of the game should give us a better look at what Kingdom Hearts 3 will and should look like when it finally comes out. Hands-down, this is the most eye-candy KH to date.

Though the game is a bit short – you can finish it easily in less than 3 hours. But hey we take what we can right? It is ultimately a rich and beautiful experience.

A Step Back to Go Forward 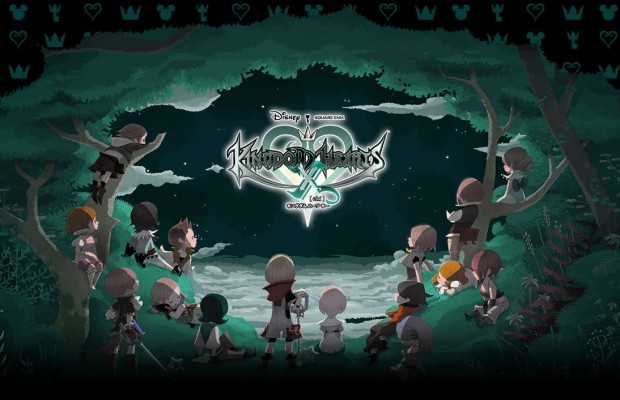 Kingdom Hearts X: Back Cover, while not actually a game, is the newest and most original content of the bundle which features all-new characters from the mobile game. 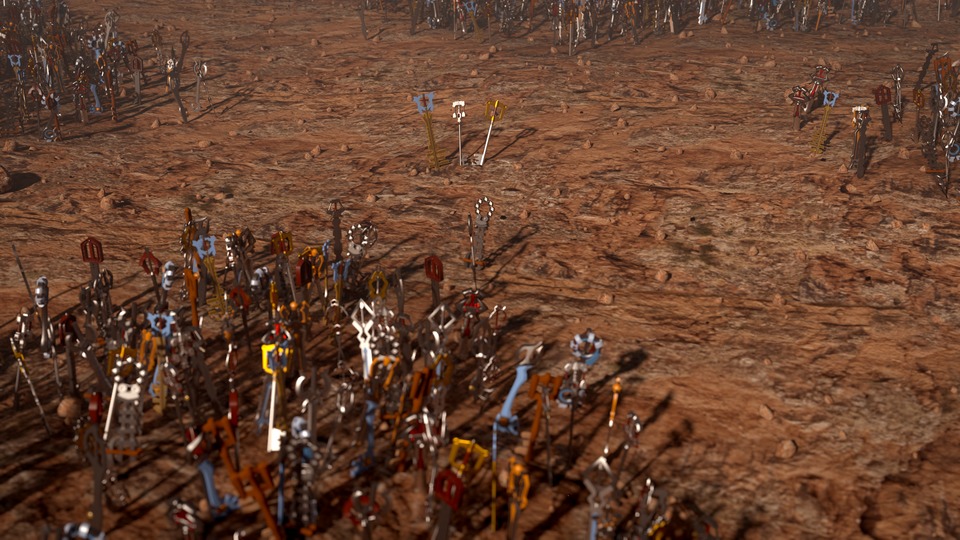 In this 80-minute cutscene extravaganza, BC focuses its direction all the way back to the great Keyblade War, which is roughly a hundred years before all the previous games occurred.

I won’t dive much into telling the story, but its primary angle centers over the χ-blade, which is apparently the strongest weapon one could ever wield in that, or any world. 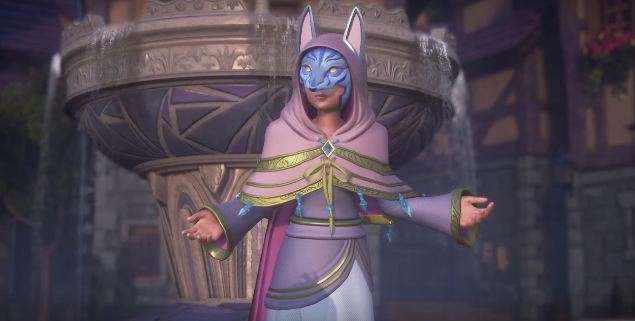 Not much can be said here but back cover is a good telling of the events that happened prior to everything that occurs in Kingdom Hearts. And you experience it without having to play the mobile game. Though a nice addition to the overall package, initially I felt that Square Enix did this for that additional marketing push (Keyword: HYPE) for when KH3 finally arrives. Overall though I felt mildly amused.

Lastly, you can’t skip, backtrack or fast-forward the movie after you’ve watched it the first time (Surprise!). 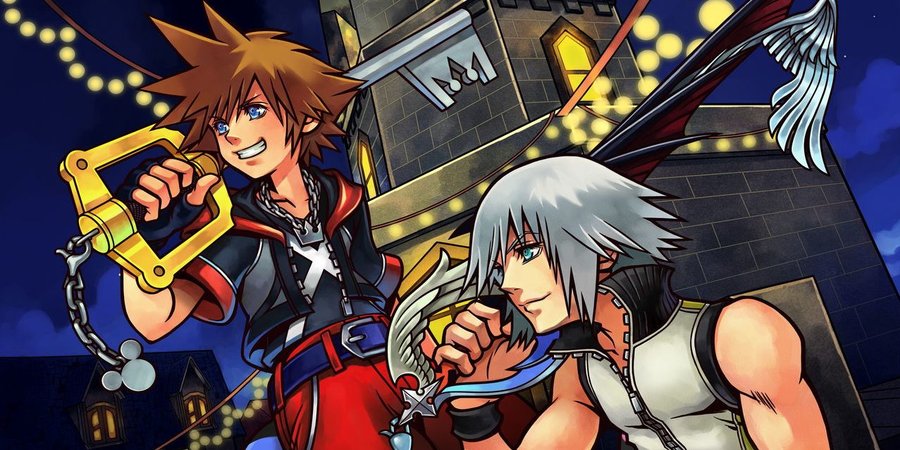 - Advertisement -
Previous articleRing in the Chinese New Year Vocaloid-style with the Hatsune Miku Lion Dance Nendoroid!
Next articleTime to #Reassemble! Square Enix and Marvel with the jaw dropping announcement!