Meet the Villains of “The LEGO Batman” Movie 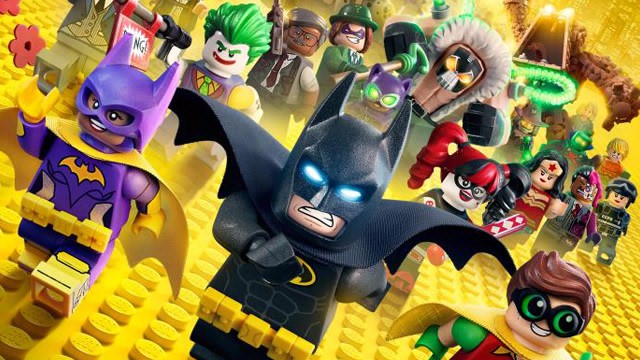 Meet the new villains of the upcoming “The LEGO Batman” movie!

Starting with The Joker, the arch-nemesis of Lego Batman (or so The Joker thought).

In the movie, The Joker desperately wants to form a ‘hero-villain bond’ with Batman but it seems the Dark Knight feels differently about “this” relationship. He even gave heartbreaking declaration of “There is NO us. Never will be…”

Feeling hurt, The Joker wants to take over Gotham city. He then assembles a team of the villains composed of colorful personalities like The Riddler, Catwoman, Two-Face, The Penguin, Scarecrow, Bane, Calendar Man, Gentleman Ghost, and the Condiment King.  Watch here the newly released and “emotional” extended TV spot of the LEGO Batman movie.

Directed by the same director of The Lego Movie, Chris McKay. The movie features the voices of Will Arnett as Batman, Michael Cera as Robin, Ralph Fiennes as Alfred Pennyworth, Zach Galifianakis as The Joker, Rosario Dawson as Batgirl, Mariah Carey as Mayor McCaskill, Jenny Slate as Harley Quinn, and Billy Dee Williams as Two-Face.

The LEGO Batman movie is set to show in theaters on February 10, 2017. This will be  followed by The LEGO Ninjago Movie, arriving on September 22, 2017, with The LEGO Movie Sequel set to arrive on February 8, 2019.

Also, check-out this awesome posters of the The LEGO Batman movie. 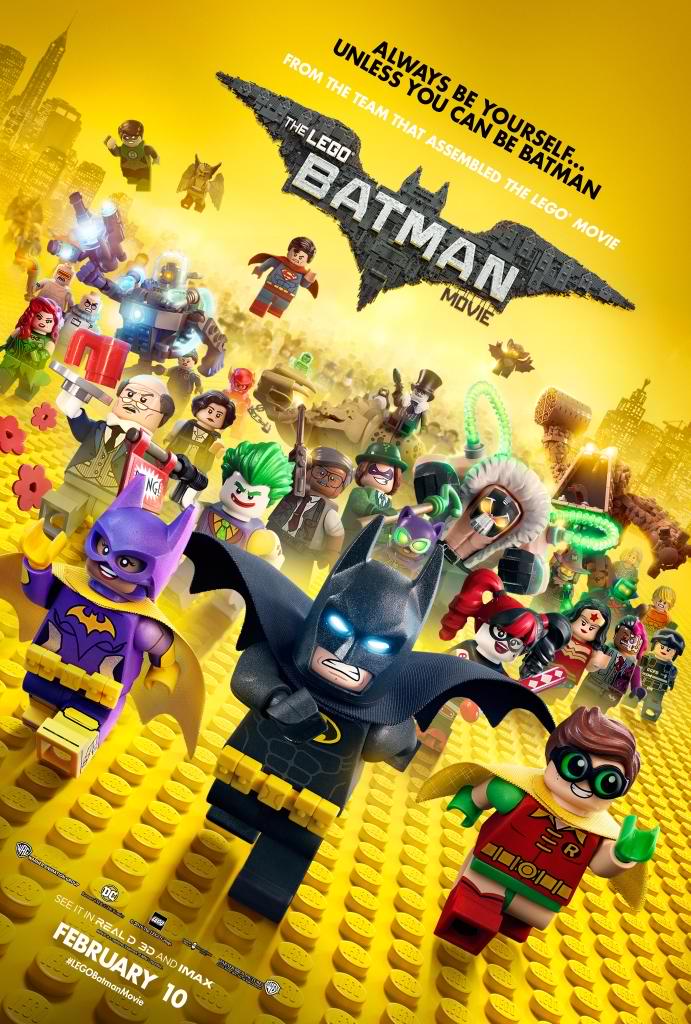 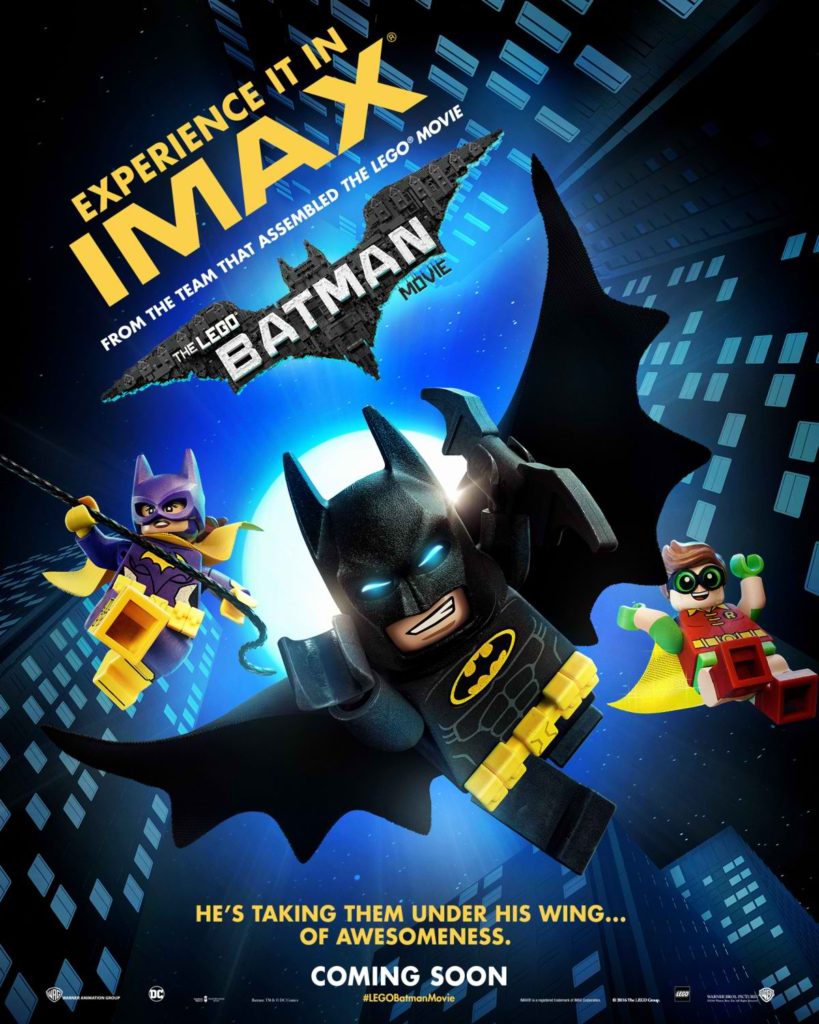 - Advertisement -
Previous articleAll Aboard! Train to Busan now Running on iflix!
Next articleExperience the magic with the final official trailer of Beauty and the Beast!