MSI hooks us up with the next big game! Check out how you can claim a For Honor game key for FREE! 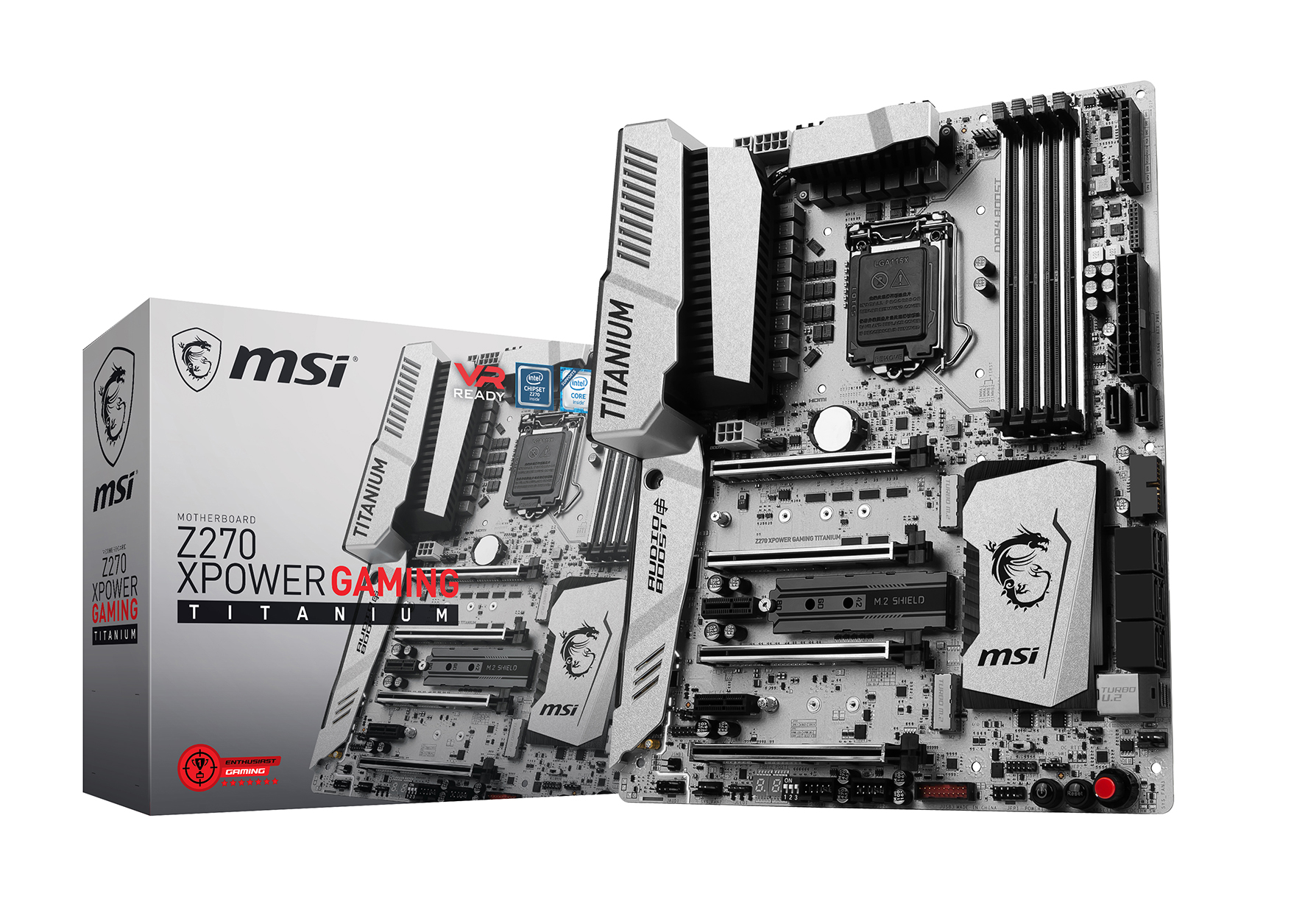 Building a gaming rig isn’t an easy task. With so many parts to consider and budget constraints to work around, even thinking about it is giving me headaches. If and when you do build a good enough rig to handle the latest games, chances are you probably have no more cash left because you splurged too much on that SSD and GPU combo you’ve been eyeing for a while now. Thankfully, you won’t have to go through this problem thank to our good friends from MSI! All you have to do is purchase one select gaming PC (the AegisTI3, Nightblade3, or Trident3) or an X99 /  Z270 / H270 motherboard and you get a For Honor gaming key for free! Sweet deal right? Well then read on to find out how!

For Honor is the next highly anticipated game from Ubisoft, creators of several critically acclaimed games such as the Assassin’s Creed franchise and The Division. It is a competitive third-person melee action game that mixes speed, strategy, and team play for engaging and dynamic gameplay. You play as a warrior from one of three factions: the Knights, Vikings and Samurai, each out on a mission to claim victory for their faction. Expect to see legendary heroes, massive battles, atmospheric scenarios and epic duels, with a story campaign that lets players storm castles and fortresses in massive battles while confronting deadly bosses in intense duels. With a game as graphically demanding as For Honor, your rig has to be as powerful and tough as the heroes from the game.

Sometimes, speed is everything. The faster your GPU and processor is, the easier it is for you to enjoy your favorite games without any interruptions. The Z270 Gaming Motherboard is integrated with DDR4 boost and steel armor technology that ensures guaranteed system stability during those intense gaming sessions. The motherboard can  handle three Turbo M.2 devices with the new Optane™ Ready Technology, boosting storage devices for lightning fast performance.

When you need to liven up your setup, the Z270 M7 and Carbon series is the way to go. Much like tribal war paint, many MSI products have customizable features that lets you stand out from the crowd. The Mystic Light technology allows you to synchronize the colors and effects of all the components in your system, making sure that when you put your game face on, all eyes are on you.

Whichever weapon you take into the battlefield, whether it be the gaming grade motherboards or the ultra powerful gaming desktops, you can be sure to stand victorious when the dust settles. Check out more of these awesome products from MSI and don’t forget to take part in the For Honor promotion, open only from January 25, 2017 until April 18, 2017 or while supplies last. For more details, check out the MSI and For Honor promo page!

- Advertisement -
Previous article
3 Reasons Why Overwatch Year of the Rooster may be the Perfect Time to buy Loot Boxes!
Next article
All Aboard! Train to Busan now Running on iflix!