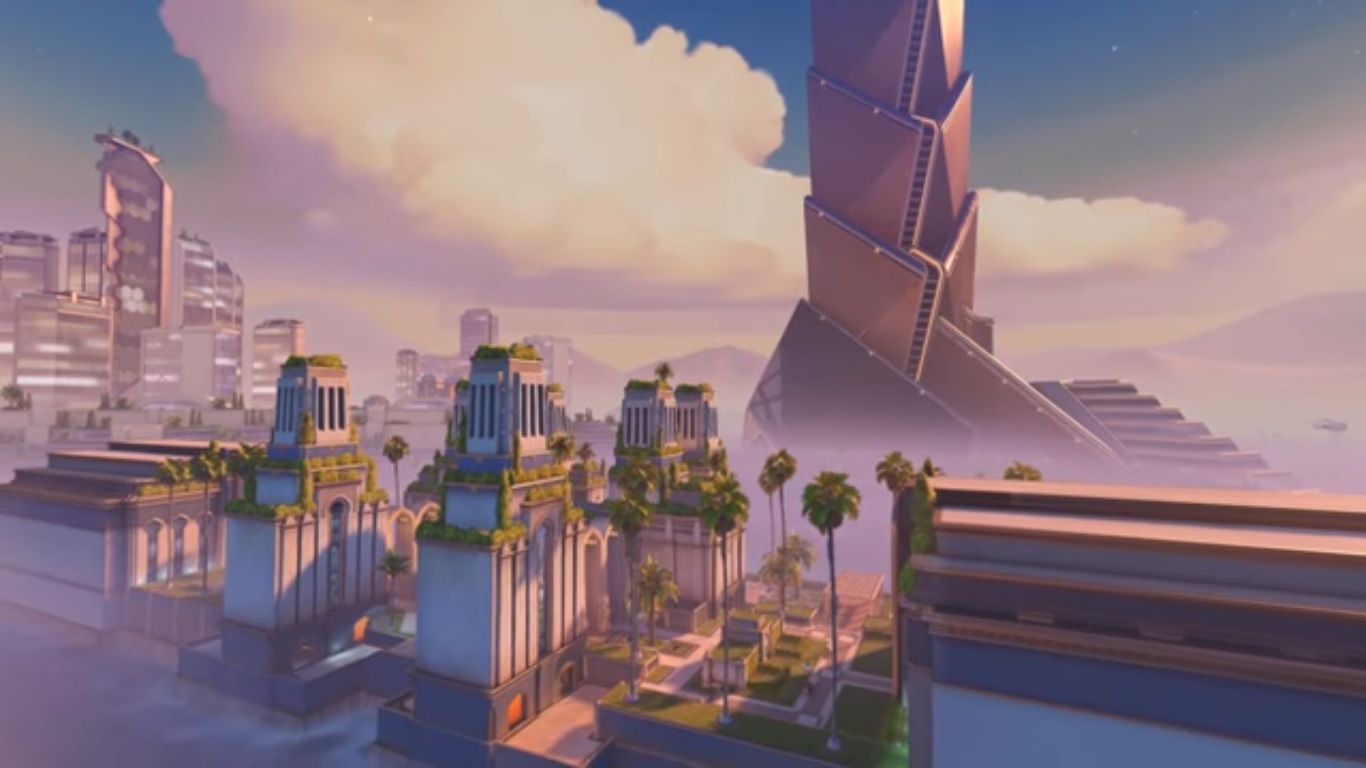 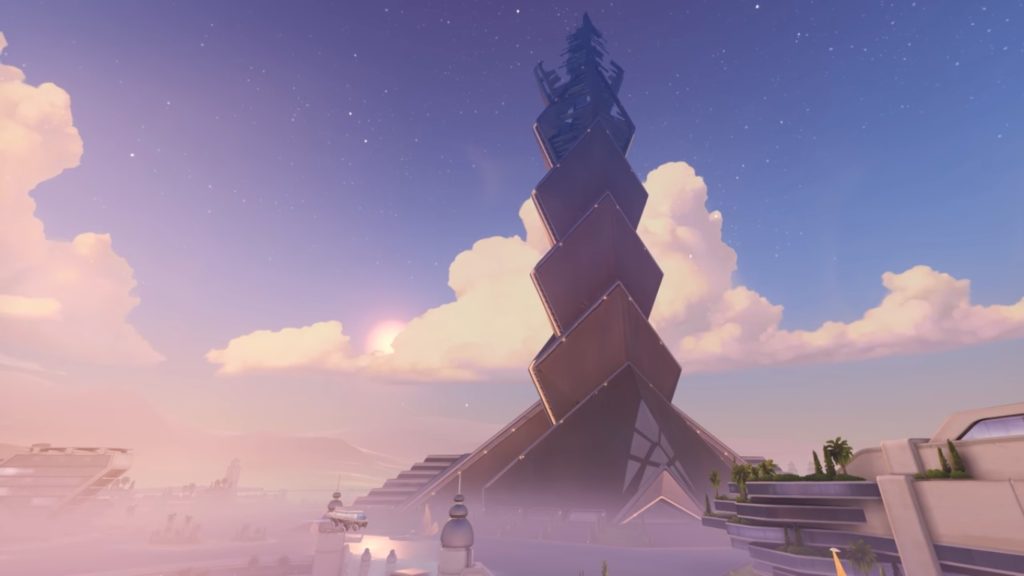 Overwatch’s first update for 2017 has just gone live and with it includes the highly anticipated Oasis map!

To those playing on the PC, the map has been available in the Overwatch PTR (Public Test Realm) for a few weeks now, but as of right now the oasis map is available to all platforms!

Check out the video from Blizzard below:

As of this post Blizzard hasn’t posted patch notes on their forums just yet, but they revealed a bit of fluff for the new map:

“There’s trouble in paradise as conflict breaks out in Oasis, a brand-new Control map set in one of the world’s most advanced cities, a shining jewel rising from the Arabian Desert.”“Researchers and academics from around the region came together to found a city dedicated to scientific progress without restraints – a monument to human ingenuity and invention. The city and its inhabitants are governed by the Ministries, a collection of brilliant minds who possess many secrets that have attracted the interest of powerful organizations from around the world.” 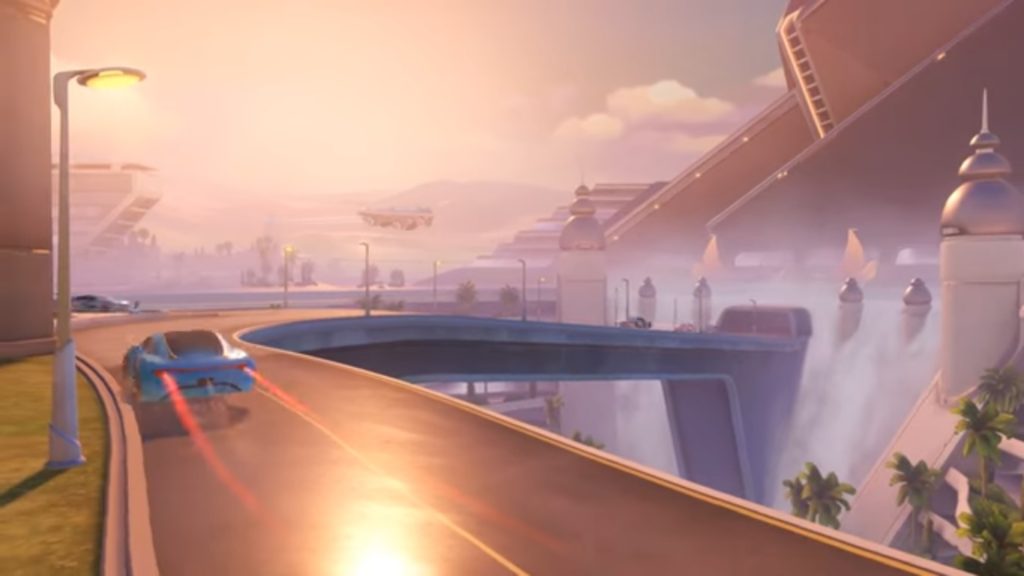 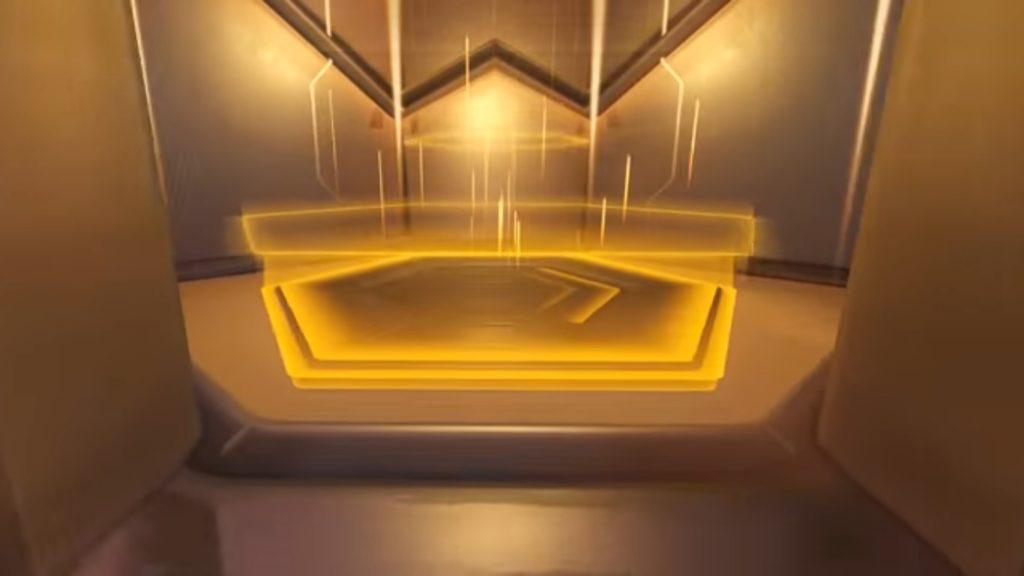 On this map, teams will need to dodge vehicles and utilize jump pads to capture and defend three unique control points. 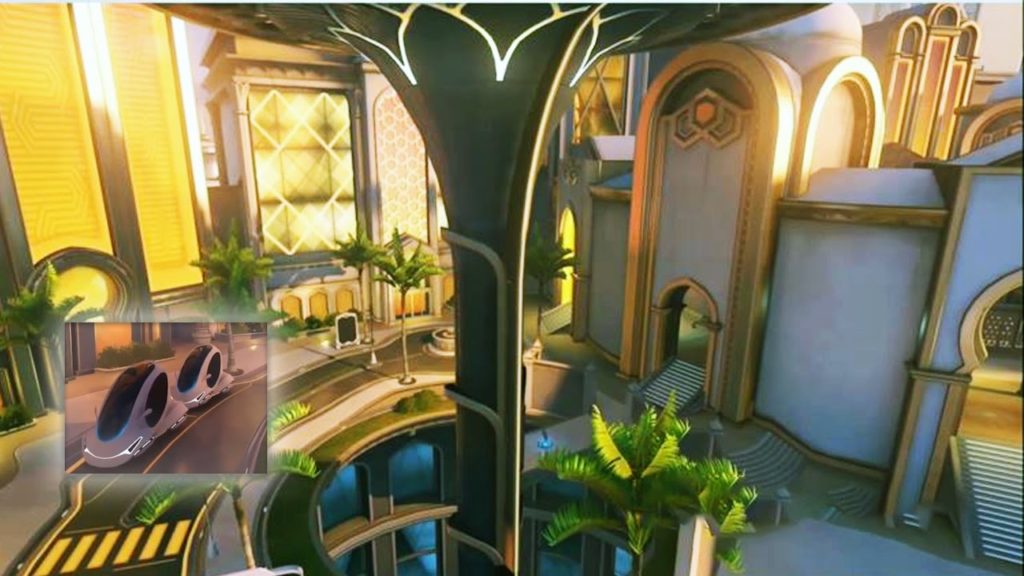 You can download the update now at 646.6 MB for the PlayStation 4, and will most likely be in similar size for both the Xbox One and PC. 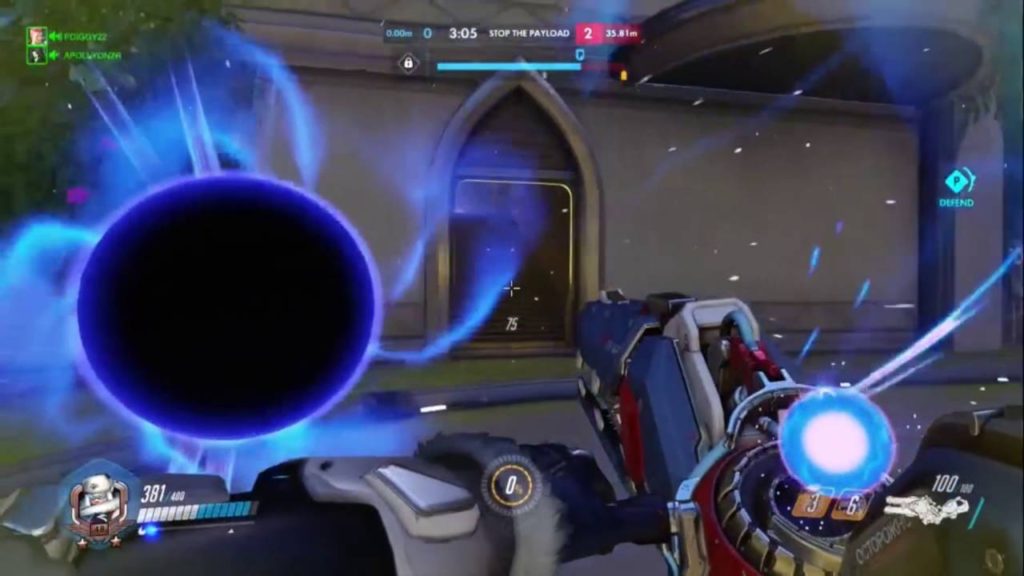 And here I thought I could go back to my life (or play other games) after the Holiday event… But noooo! The game pulls you back in like Zarya’s ult!

- Advertisement -
Previous articleFull Metal Alchemist – Exciting New Official Footages, and ‘Behind the Scenes’ Photo
Next articleGo Back To Tristram as We Celebrate 20 Years of Hacking and Slashing! Check Out Diablo III’s 2.43 Update!