New trailers for Mass Effect: Andromeda just dropped and the hype is real! 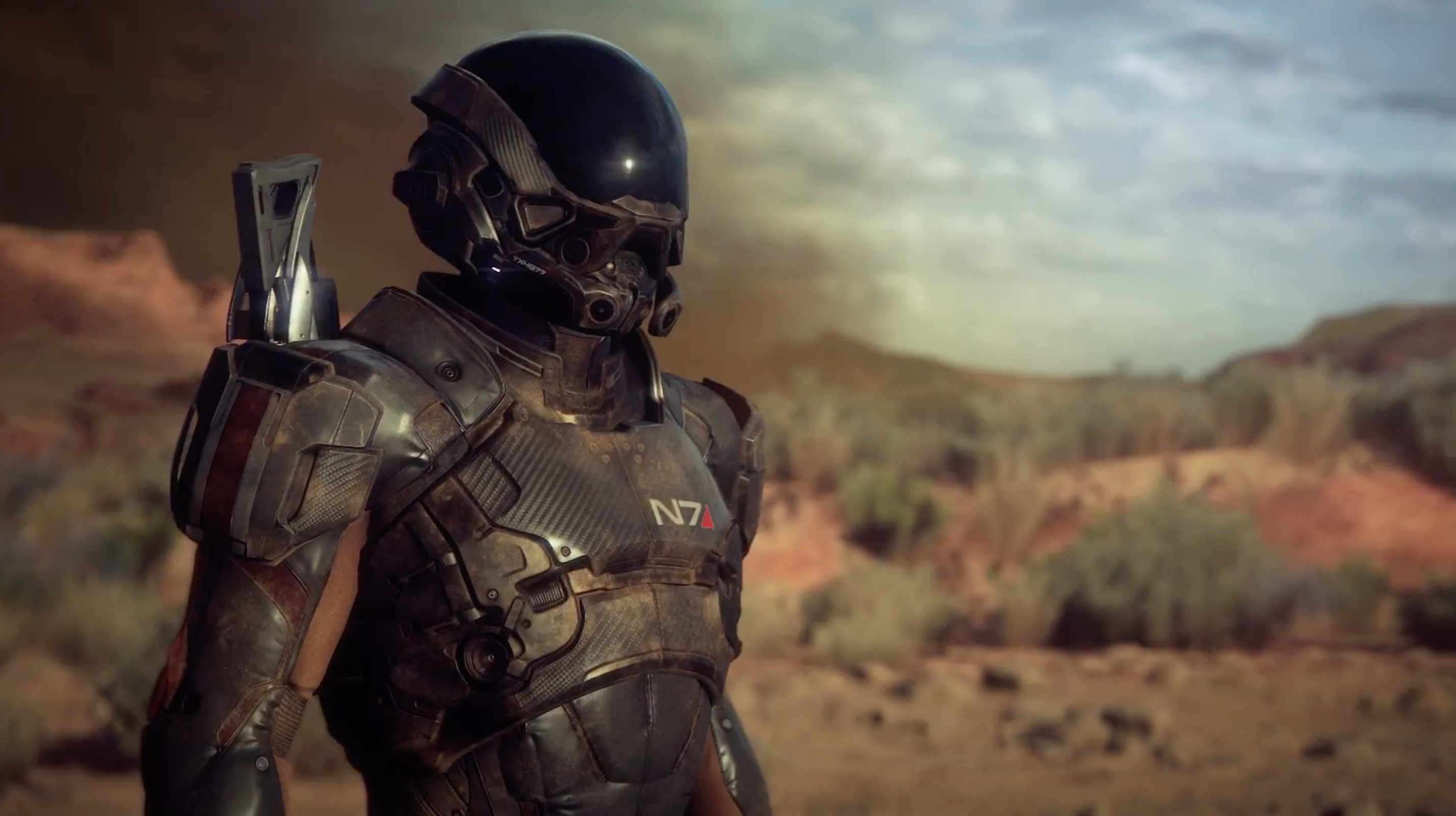 As a fanboy of the Mass Effect franchise, let me tell you that I have waited sooooooooooooo long for another Mass Effect game to come out because I was not ready for the series to end just yet. When I first received word that Andromeda would be launching in March, the days just couldn’t go by any faster. Surely we have games like Resident Evil 7, Yakuza 0, Tales of Berseria and many more to pass the time while waiting, but I’ve got my eyes on the prize and come March, it’s time to file that week long leave because I’m ready to don the N7 suit again and take on an intergalactic journey of epic proportions.

Just a few hours ago, a new cinematic trailer for Andromeda was just released and boy oh boy did it send shivers down my spine! Check it out below!

In the trailer, we see that the Pathfinder team is faced with a threat known as “Archon” – I heard it right didn’t I? What was interesting about this trailer was a quick reveal of your possible squad going into the war ahead. We see 3 humans taking the lead, an Asari to the far left, and… A KROGAN! As the lead protagonist says ever so convincingly – “I don’t need an army, I’ve got a Krogan”. Throughout the trailer, we also see Salarians and Turians as part of the crew but we don’t really know if they’ll be joining you for the fight. 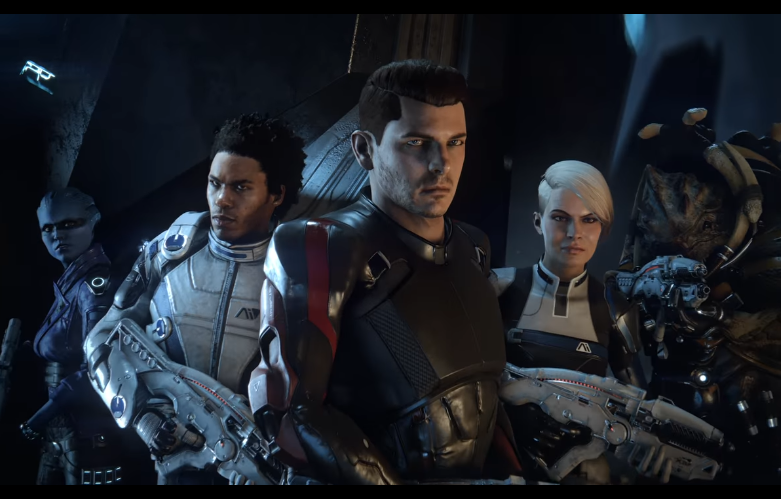 There was another trailer that briefly introduces who the Pathfinders are, what they do, and what we can expect to see and meet as we traverse through the galaxy in Andromeda.

If this does not get you excited for the upcoming 4th game in the highly acclaimed franchise from Bioware, I don’t know what will! Get hyped for Mass Effect: Andromeda as it launches on March!

- Advertisement -
Previous article
Time to #Reassemble! Square Enix and Marvel with the jaw dropping announcement!
Next article
3 Reasons Why Overwatch Year of the Rooster may be the Perfect Time to buy Loot Boxes!