Nintendo Switch Announcement – Priced at PHP 15,000 (est.) will be available on March 3 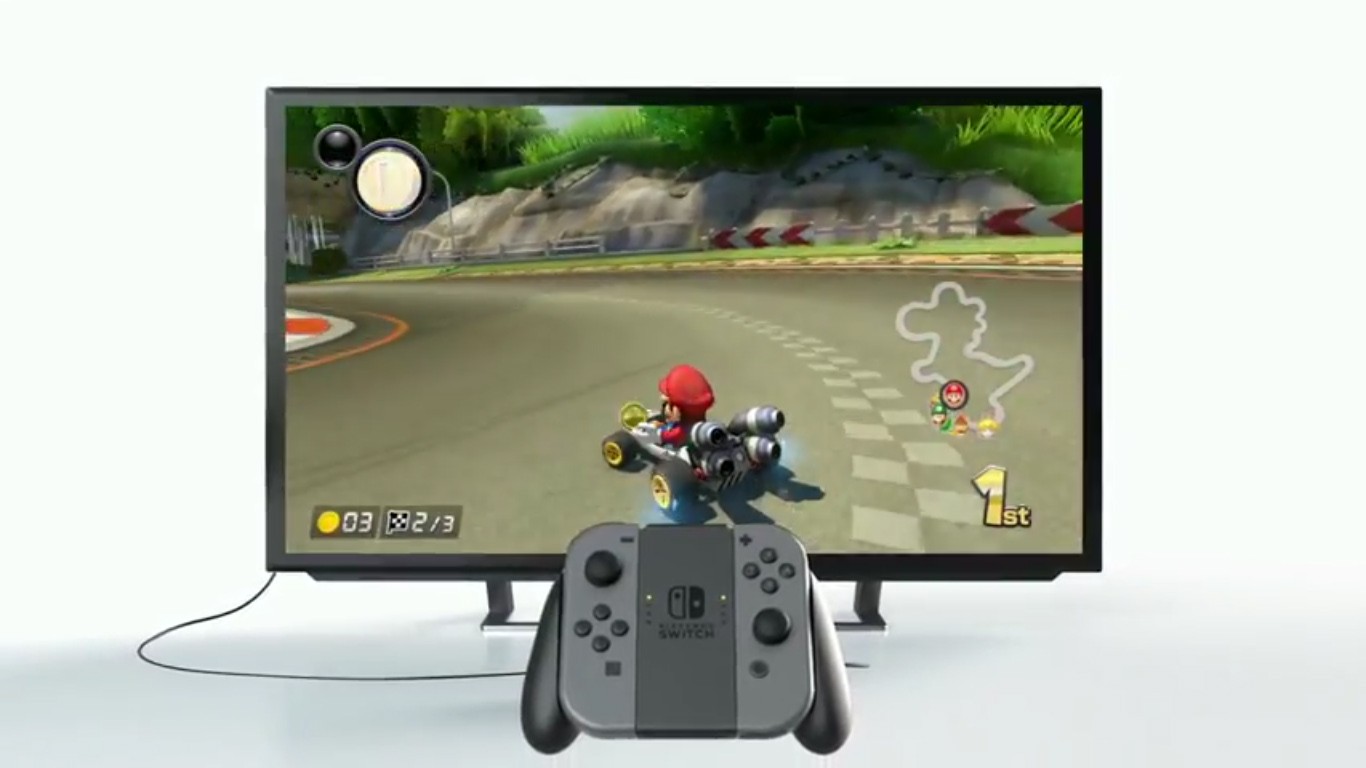 Today in Tokyo, Nintendo President Tatsumi Kimishima announced that Nintendo Switch will be released on March 3, 2017 worldwide, and is priced at USD 299.00 (¥ 29,980).

The Nintendo Switch comes with

The power of the Nintendo Switch, at least according to the presentation, lies with the innovation of the Joy-Con controllers which are equipped with the following features: 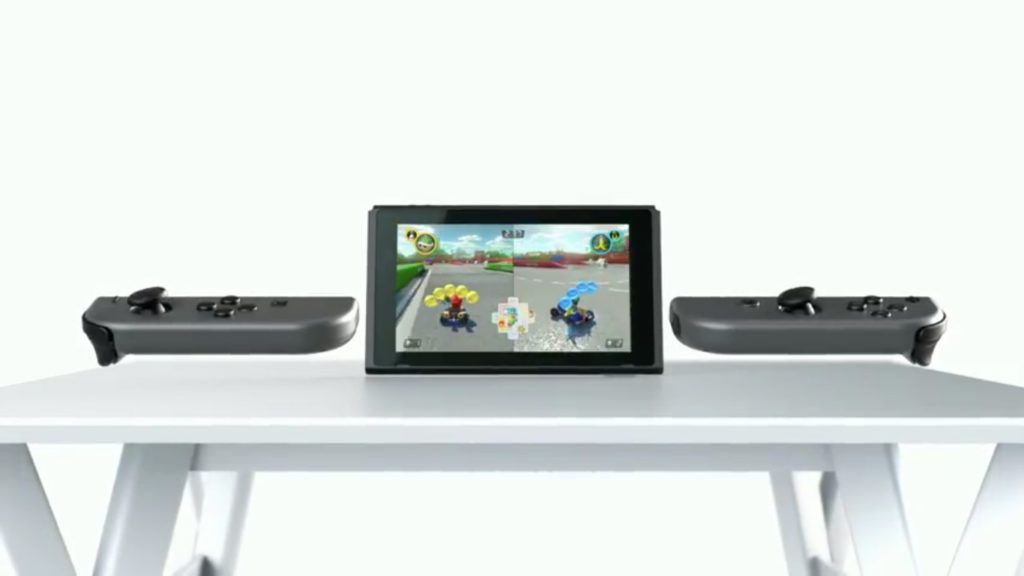 Joy-Con combines all the gameplay Nintendo Switch can offer, may it be via your typical TV mode, tabletop mode, handled mode, or the multiplayer mode where up to 8 Nintendo Switch can be linked together. Of course Nintendo Switch will allow you to play with people online with Nintendo Online Services which will be free to try upon launch.

And, unlike other Nintendo console, Nintendo Switch will not be region locked. Players get to enjoy games whether it bought the US or Japan!

People in Tokyo can get a first hand experience Nintendo Switch with various Nintendo organized events this weekend (January 14 to 15) while US and Europe will have their own separate pocket events as well in the upcoming weeks.

So make sure to “save-the-date” of March 3 to order, and be first to enjoy this awesome gaming console, the Nintendo Switch. 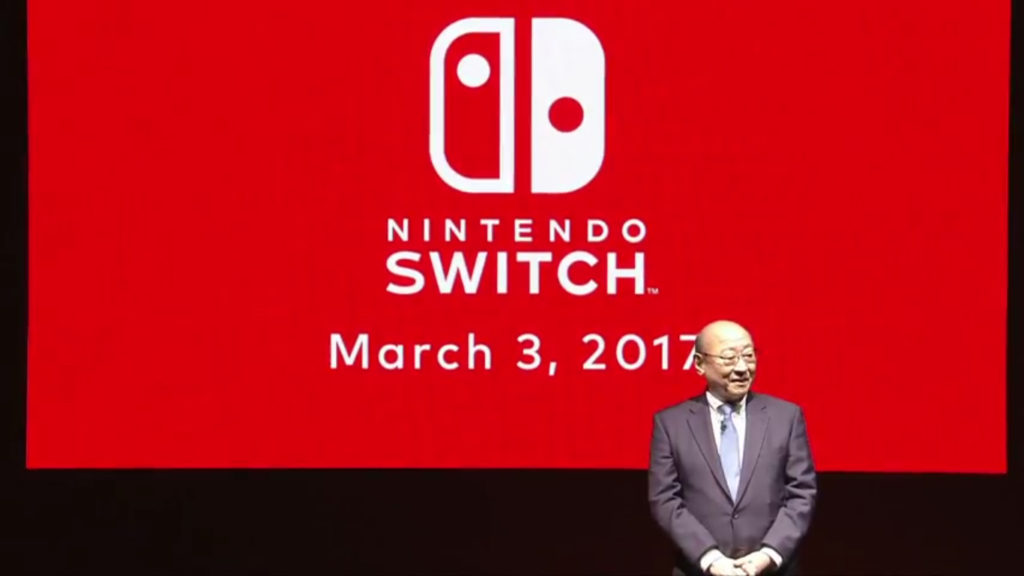 Pre-order of this coveted gaming console starts January 21 in Japan, while pre-oders in the US is now available at Walmart, Best Buy, Gamespot and Target. Though some of the US store sites requires a US-based VPN to be able to access the site.