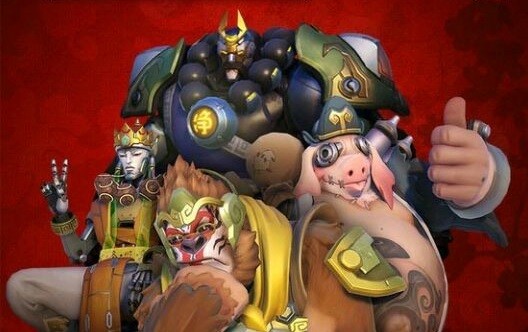 The Overwatch Year of the Rooster Event will happen this week, and apparently four of the Lunar New Year skins have been leaked ahead of schedule. 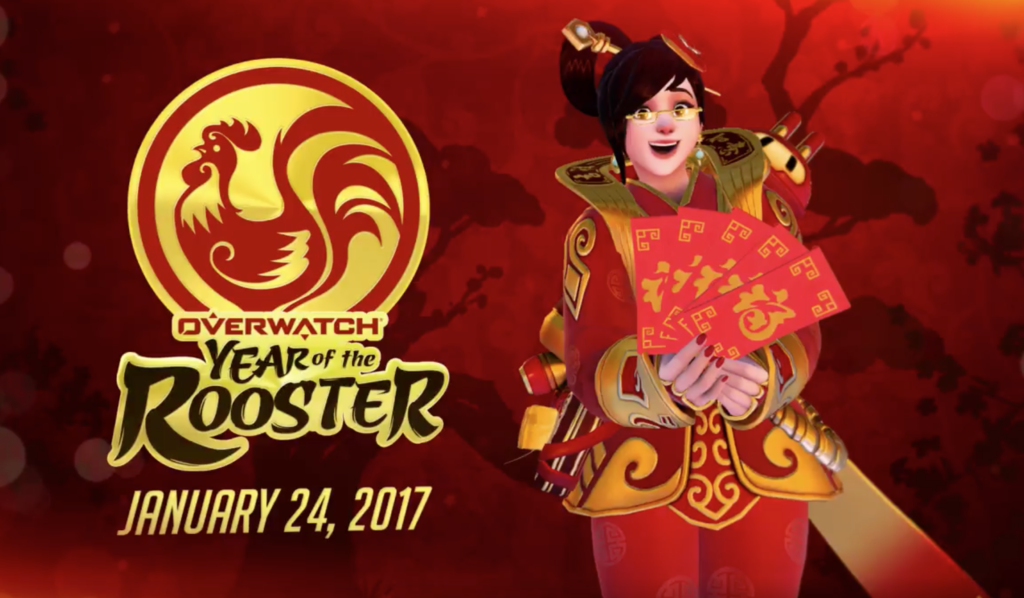 In China (meta, I know), an Overwatch player came across an advertising bit showing the week-long event which featured the skins. The image was posted on the Overwatch subreddit that shows Zenyatta, Winston, Roadhog and Reinhardt sporting the skins based on the famous Chinese novel, Journey to the West. 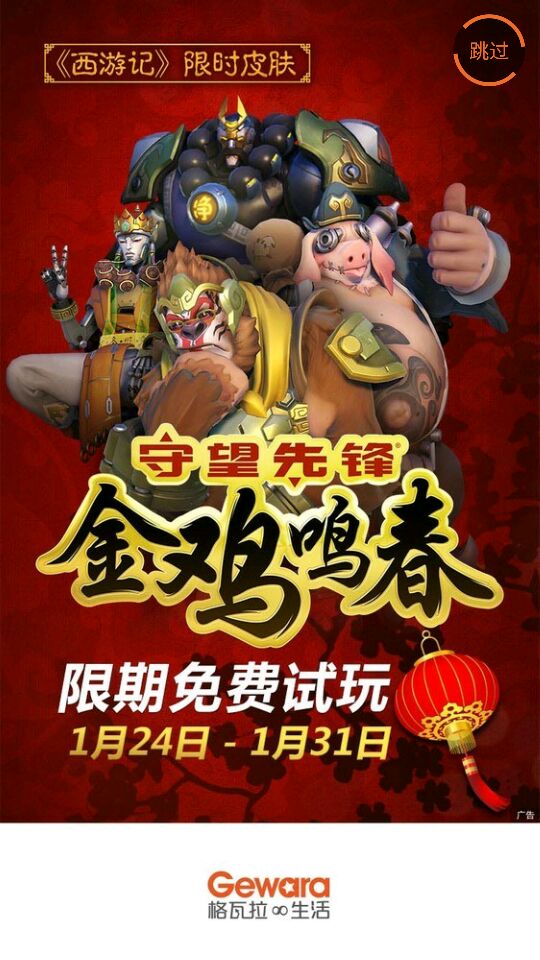 Another video called ‘Year of the Rooster Teaser leaked from Weibo’ was posted by tf2manu994. The video shows an awesome Highlight Intro for Mercy among other nice Overwatch CNY goodies!

We’ll keep you up to speed on more details regarding the event, which kicks off January 24 and will last for about a week. Stay tuned, heroes!