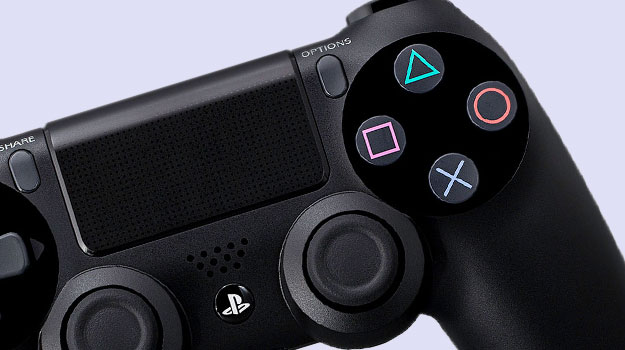 2016 has been a very successful year for Sony Interactive Entertainment for both hardware and software. Last January 5, 2017 the company announced robust sales for their PlayStation 4 console, as it was reported that they sold more than 6.2 million units during the holiday season, that’s a lot of consoles!

Additionally, the PS4 has now cumulatively sold through more than 53.4 million units globally as of January 1, 2017. Looks like a lot of people are welcoming the great indoors!

On the software end, its titles remained strong during the season with more than 50.4 million copies sold in retail stores worldwide and through the PlayStation Store via digital download. 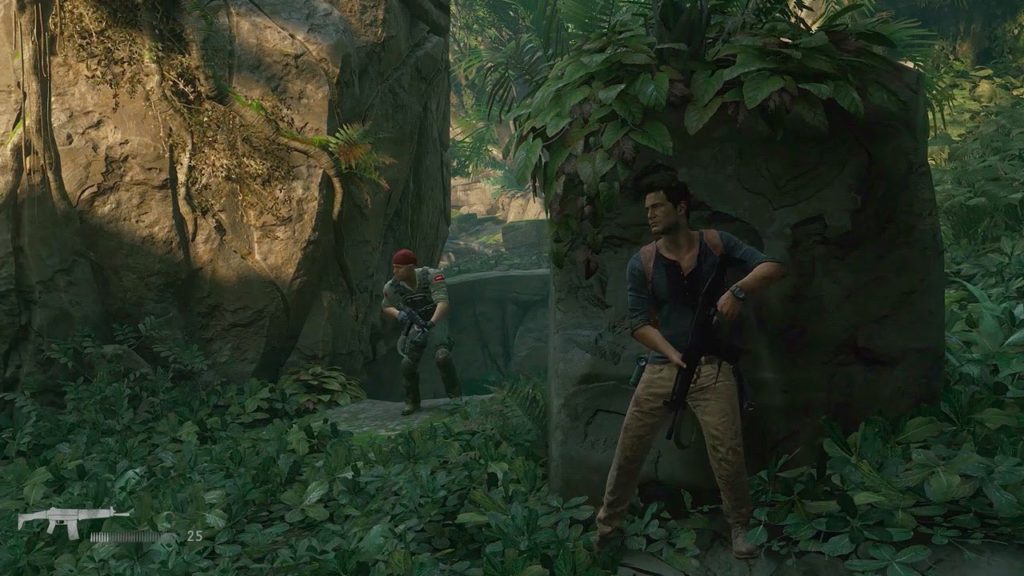 One of the biggest hits last year, UNCHARTED 4: A Thief’s End reached a cumulative sell through of more than 8.7 million copies globally as of December 21, 2016, making it one of the most successful titles for the console.

“We are truly grateful for the tremendous support from our fans and partners, which has helped to make this holiday season one of the best in our history.”

So how did you game last year?

The PS4 system is currently available in 123 countries and regions worldwide.