Time to #Reassemble! Square Enix and Marvel with the jaw dropping announcement!

Square Enix, known for major franchises like Hitman, Final Fantasy, and Kingdom hearts, has signed on for a multigame deal partnership with…. MARVEL!?

Odd collaborations aren’t all that surprising with SE as they have maintained a longstanding partnership with Disney for the Kingdom Hearts franchise, spanning a duration of over a decade. What IS surprising is that other studios involved in this project such as Crystal Dynamics (Rise of the Tomb Raider) and Eidos Montreal (Deus Ex- Mandkind).  Both studios are known for big, high budget action games showcasing RPGs and open world concepts.

Despite Square Enix’s stomping ground being primarily Asia, they have an office out in Montreal, Canada as well. Could they be developing this project in North America due to its western influence?

Working with Marvel also brings about new opportunities for the gaming giant as having access and the IP rights to some bigger, more badass characters. Especially since their first game will be about reassembling the Avengers!

Everything is purely speculative at this point, but one thing is for sure, this team up is nothing less than “A” for AWESOME! We will have to wait and see as the project develops, and is expected for release sometime in 2018! Can someone say hype!? Check out a few of the snaps from the video, showing the various iconic symbols from Thor, Iron Man, and Captain America with the hashtag #Reassemble. 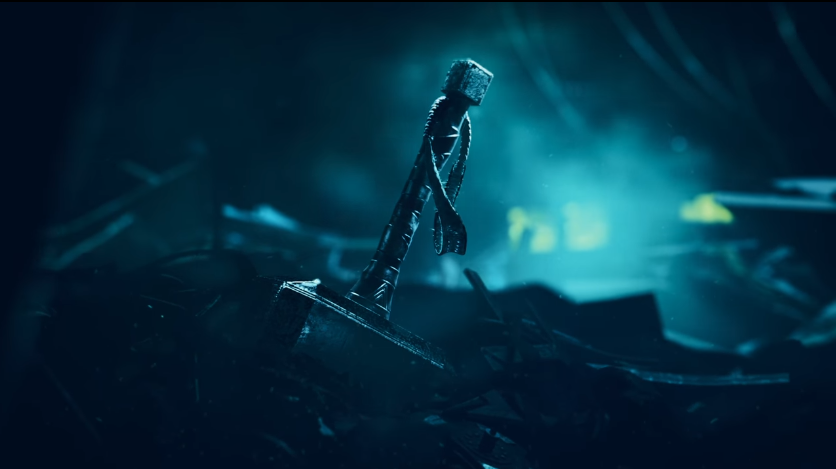 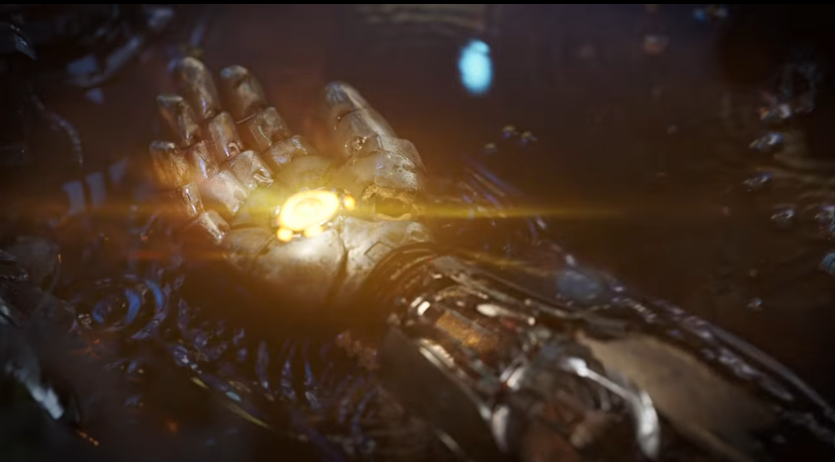 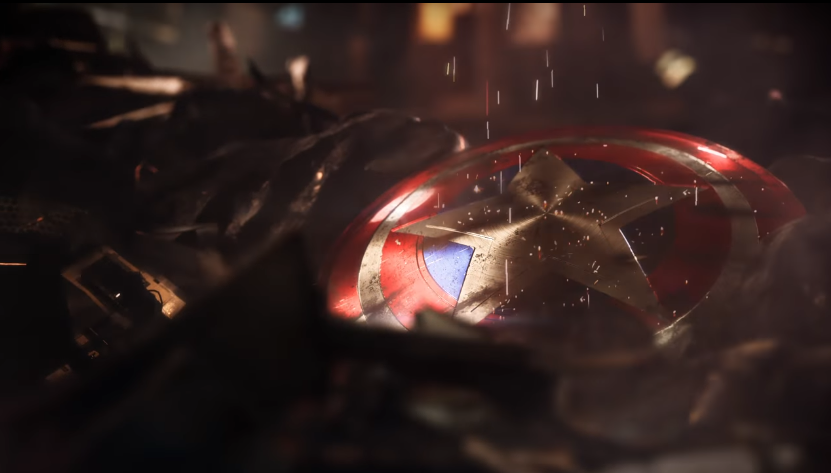