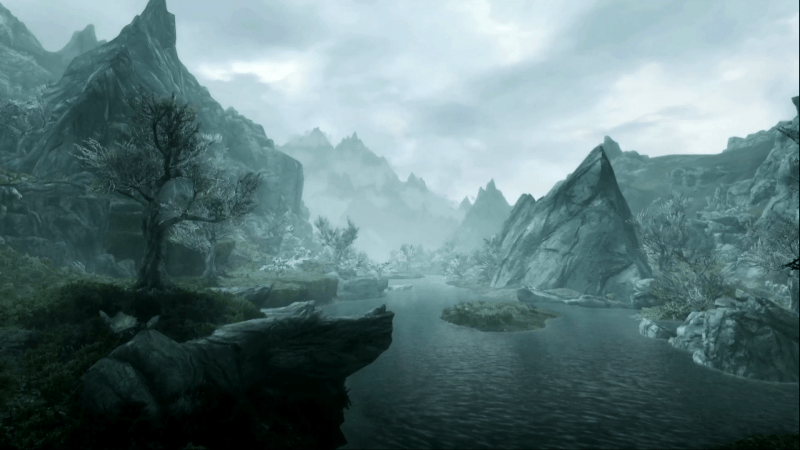 After months of speculation it is finally confirmed, Skyrim has been officially releasing for the Nintendo Switch console!

Check out the trailer below from XCageGame: 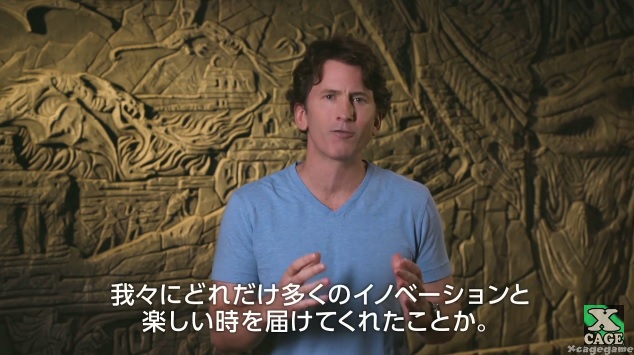 Now can we see a possible Fallout title on the horizon?