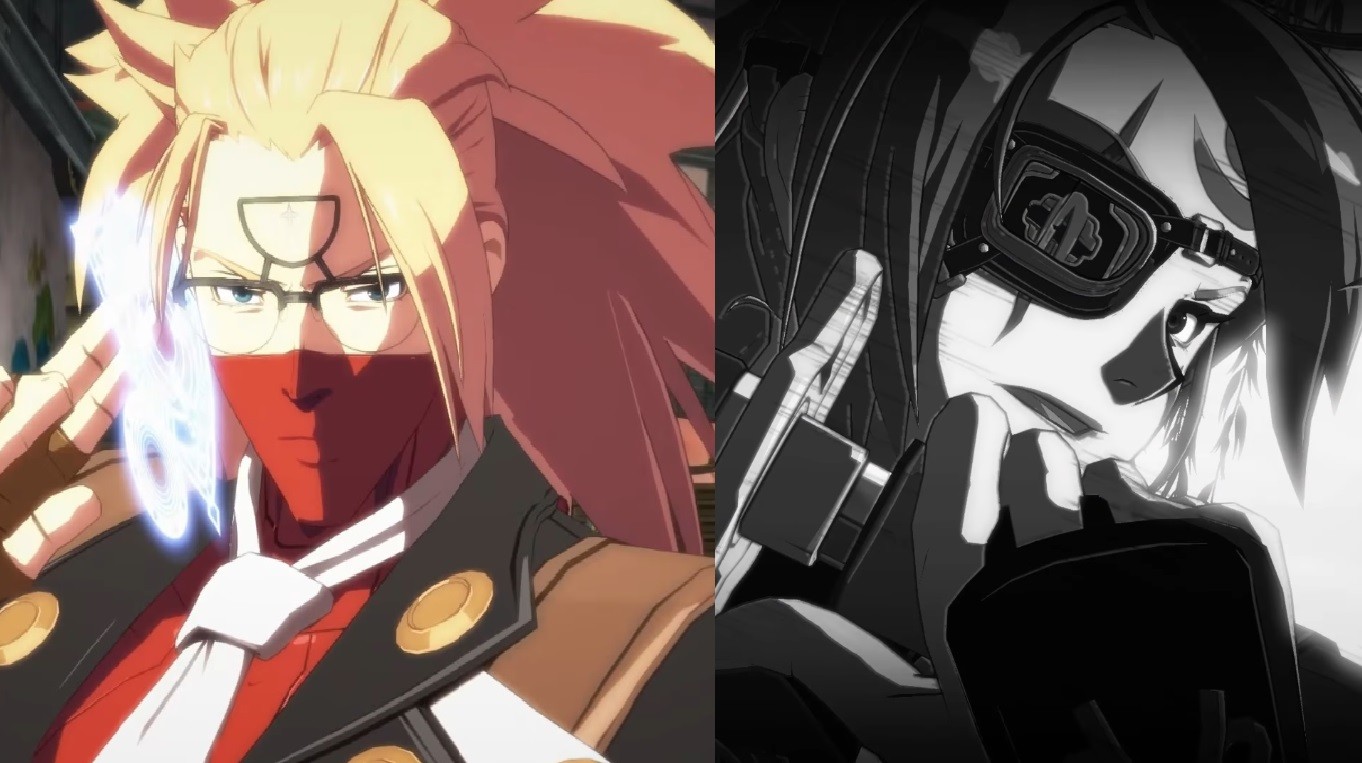 GUILTY GEAR Xrd REV 2 is the latest work of Arc System Works and is the newest fighting game of the “GUILTY GEAR” series.  The game will feature two additional characters – “Answer” The Business Ninja and “Baiken” The lone Samurai.

Baiken specializes in guard cancellation while Answer uses shuriken techniques. Balance adjustments will be also implemented with regard to existing characters. Arc System Works plans to release the game for PC via Steam, PlayStation 4, and PlayStation 3 after the arcade release. The game is set to be released in the spring season of Japan.