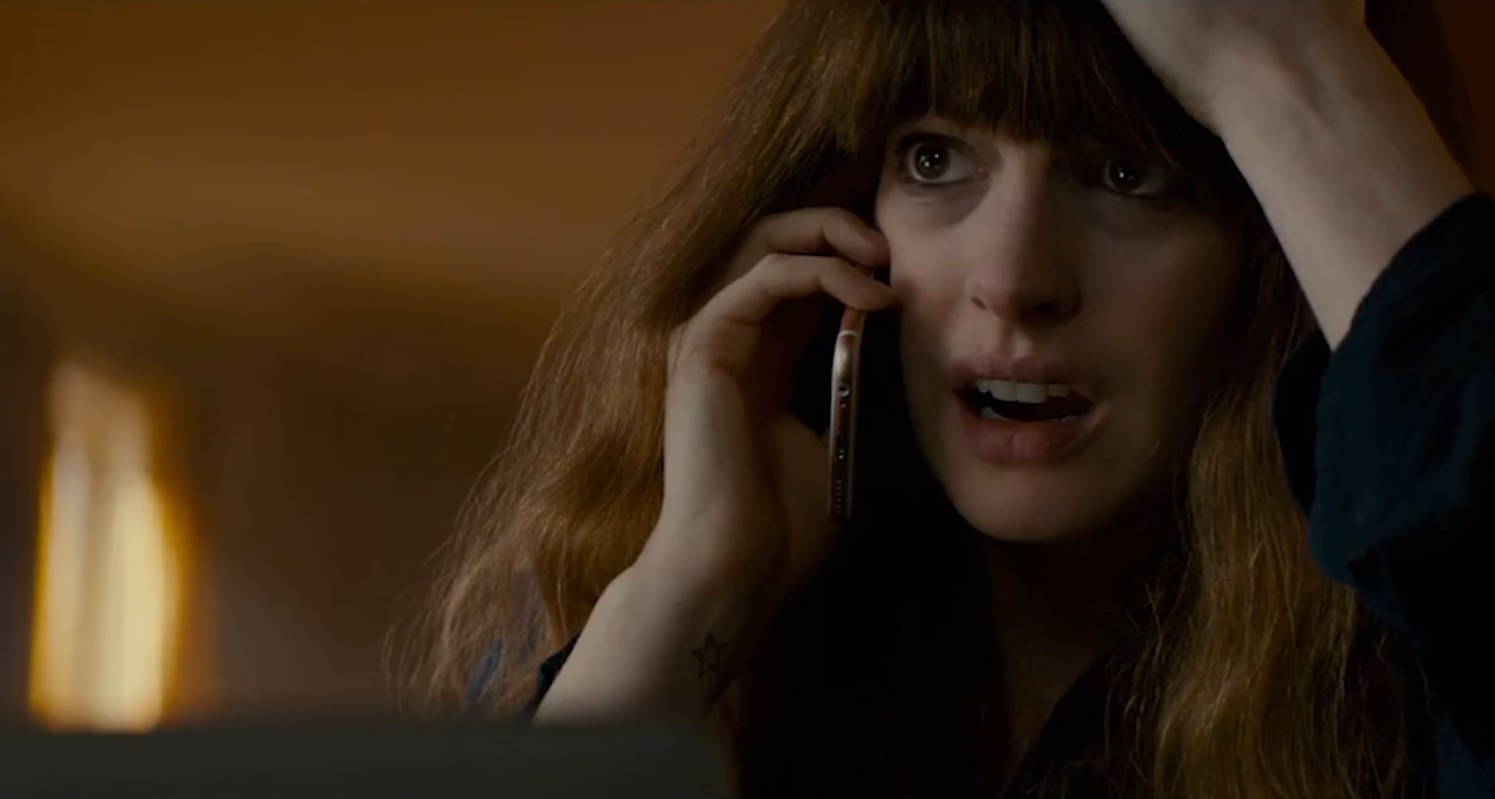 The amazing Anne Hathaway makes her way into a Kaiju movie and into our geek hearts (if she wasn’t there already to begin with). Check it out the trailer for Colossal, a film that centers around the sudden appearance of a giant kaiju creature in Seoul, South Korea and begins terrorizing the city. With all the ruckus and commotion going on, an American woman (Anne Hathaway) realizes that she has a mysterious connection with the monster as if it mimics her own actions!


The newest film from “Timecrimes” director Nacho Vigalondo the film will be playing at the 2017 Sundance Film Festival. It will be released in theaters on April 7, 2017.