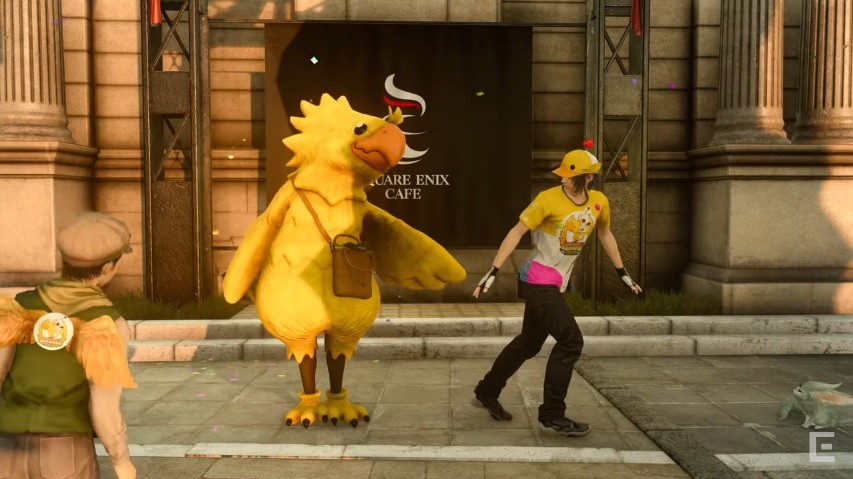 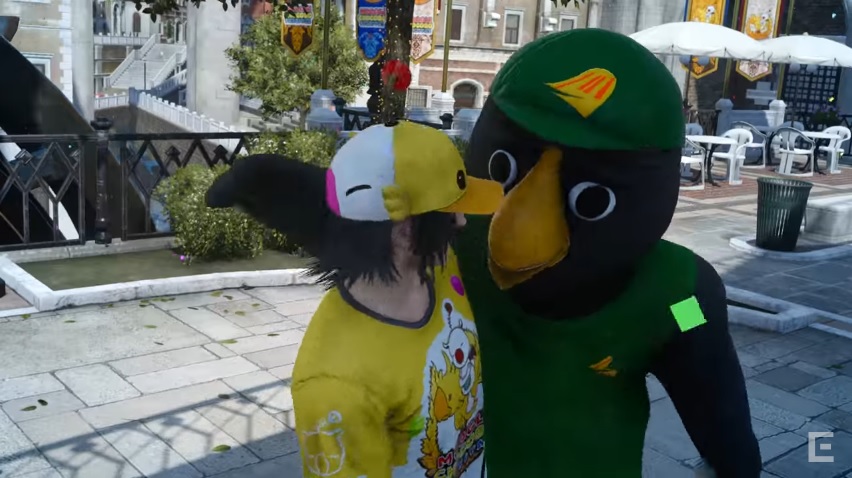 Excited for the upcoming Moogle Chocobo Festival? If you are one of those slowpokes (namely me) who still takes their leisurely time in playing Final Fantasy XV this news might be of news to you. 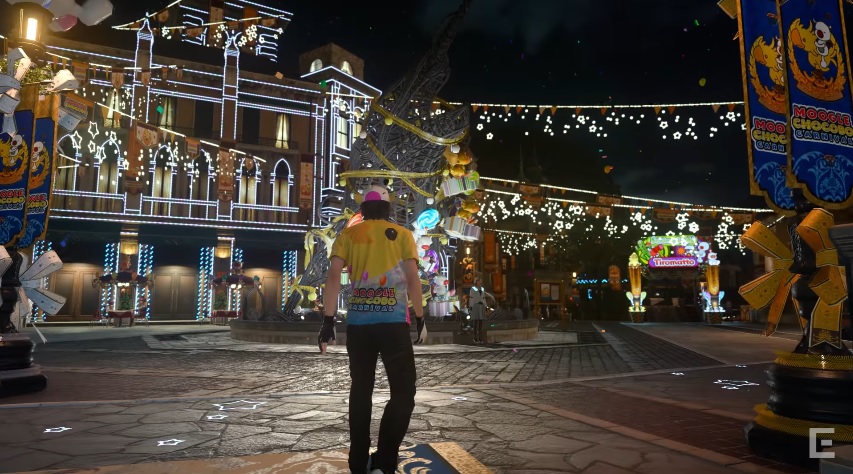 Since the limited-time event will take place in Altissia, some people were wondering if you need to get to Chapter 9 to access the beautiful city for the festival. To put everyone’s mind at ease, Square Enix Japan recently released a tweet to shed some light on the matter:

“The MogChoco Carnival is a limited time event that starts on the January 24th at 10am and is scheduled to end on the February 20th at 9am! You will be able enjoy the event regardless of progression in the game.“

(Credit to xXRaineXx at the FFXV reddit forums for the translation.) 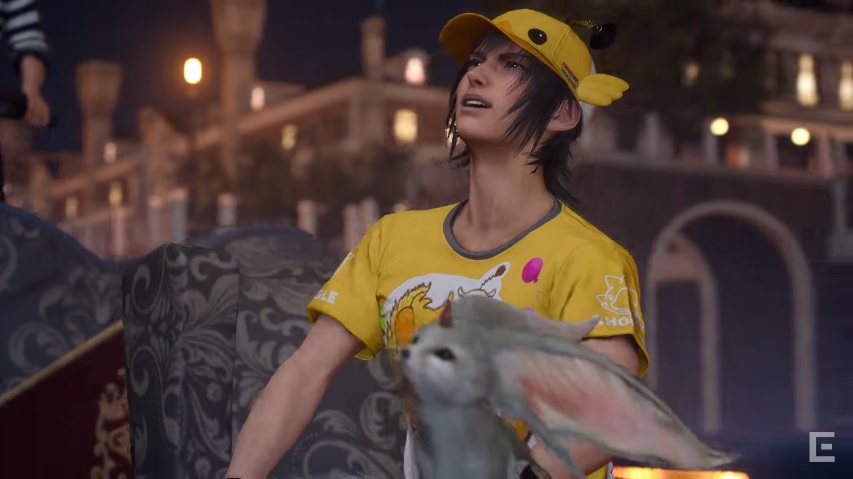 So there you have it! Not only can you access the event at any point during the game (the previous DLC Mog Chocobo tickets will come into play I speculate), the festival will run for nearly a month! That’s more than enough time to fully experience what the DLC has to offer.

So what do you think? See you in Altissia in a few days!