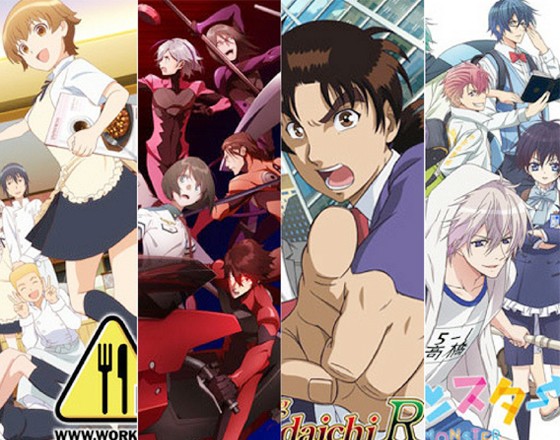 February is the month of love with of new Anime shows!

Animax Asia brings 4 new exciting show to your weeknights starting February 6. All these will be airing first and exclusive on Animax Asia with two episodes back-to-back! 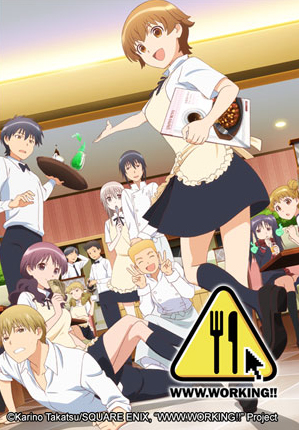 Follow Daisuke Higashida, a freshman in Higashizaka High School, who needs to work and help out the family by working in a restaurant, Wagnaria. While he thought things were progressing smoothly, he realizes that everyone who works at the Wagnaria is an oddball! As his life and common sense gets turn inside out by his colleagues, what will become of him? 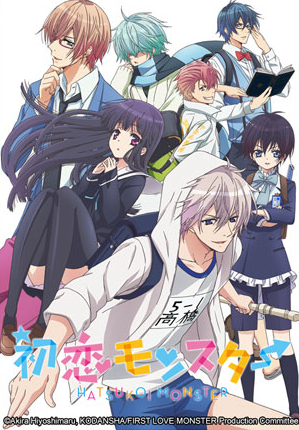 In First Love Monster, Kaho Nikaido is a daughter of a wealthy family and has led a sheltered life since young. To welcome the start of her high school life, she leaves home for the first time to stay in a dormitory.

A truck almost hits her on the day she moves in, but a mysterious stranger saves Kaho and she falls head over heels for him at first sight. However, little does she know that her first love is actually a fifth grader! How will their relationship progress?’ 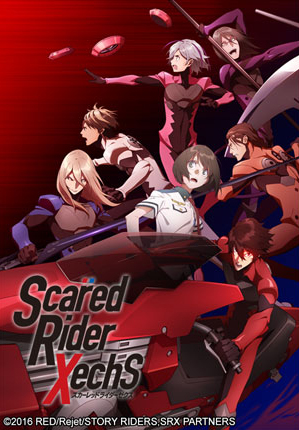 Go to the Blue World, who is under constant attack by an entity known as the Nightfly O’Note, which originates from the Red World. In order to fight it, the humans have set up a defense facility called LAG and formed combat units to tackle the enemy.

Akira Asagi is elected to take charge of LAG, who then meets the riders of the sixth combat unit, also called the “Scared Rider Xechs”. As the leader of these six riders, Akira and her team must fight against the Red World in order to protect their world. 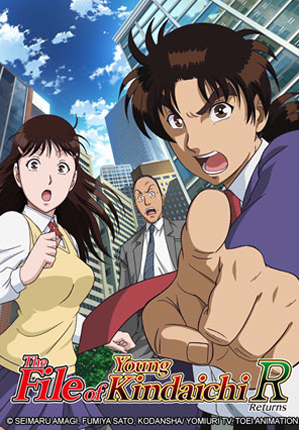 Based on the original manga by Seimaru Amagi and Fumiya Sato, The File of Young Kindaichi R revolves around Hajime Kindaichi, grandson of the famous detective.

Though Hajime Kindaichi is unmotivated, lazy and a little lecherous at times, much to the exasperation of his childhood friend Miyuki Nanase, he has used his sharp intuition and deduction skills to solve countless murder cases. Follow his journey and unravel each mystery with him in The File of Young Kindaichi R!

Catch all four shows this February on Animax! For schedules and show details, visit this SITE.