Another Playstation 4 exclusive is coming this July as a local release of Final Fantasy XII remaster has been confirmed! 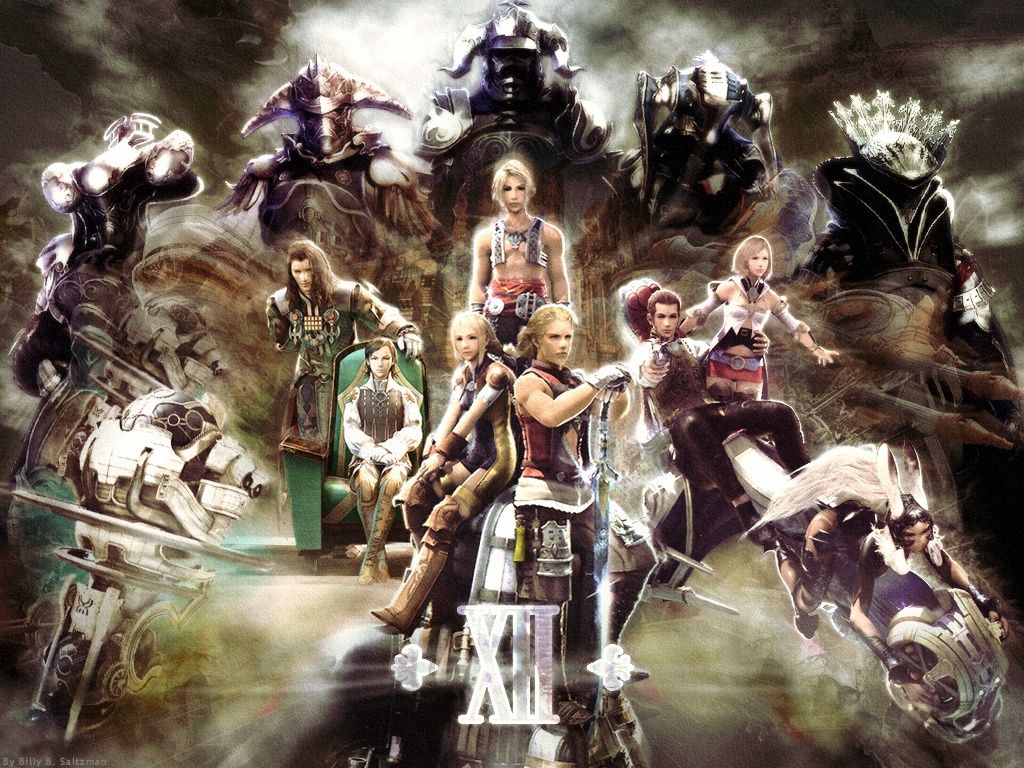 With 2017 being the 30th year anniversary of the Final Fantasy franchise, you can expect great things this year from Square Enix and one of the worst kept secrets has finally been given a definitive timeline as the HD remaster of Final Fantasy XII: The Zodiac Age is releasing locally on July 13, 2017! An announcement from the Sony Interactive Entertainment Hong Kong Singapore Branch confirms the release of the game in stunning HD quality  come July and being the Final Fantasy geeks that we are, we cannot wait to get our hands on this game!

Final Fantasy XII: The Zodiac Age improves upon the original by implementing a reconstructed game design and an all-new feature called the Zodiac Job System. The series is well known for constantly pursuing newer systems and technologies, and FFXII will be no different. Visual and Audio improvements such as high resolution backgrounds and character models will take center stage as we get to see Vaan, Ashe, Balthier, Fran, and the rest of the gang in full HD quality. 7.1 surround sound as well as English / Japanese dual audio support will be much welcome additions to this remaster as well.

Final Fantasy XII: The Zodiac Age lets the player enter an era of war within the world of Ivalice. The small kingdom of Dalmasca, conquered by the Archadian Empire, is left in ruin and uncertainty. Princess Ashe, the one and only heir to the throne, devotes herself to the resistance to liberate her country. Vaan, a young man who lost his family in the war, dreams of flying freely in the skies. In a fight for freedom and fallen royalty, join these unlikely allies and their companions as they embark on a heroic adventure to free their homeland.

Check out some gameplay scenes of the upcoming release in the trailer below!

Are you getting this game when it launches in July? Let us know your thoughts about this and what other Final Fantasy games would you like to see given the remaster treatment!

- Advertisement -
- Advertisement -
Previous articlePre-Orders for the highly anticipated Nintendo Switch is ongoing now!
Next articleFeel the Love This Valentine’s Day with this List of Anime and Video Game OTP Couples!