Behold! The AMD Ryzen 7 Lineup with a 8-core Desktop CPU Priced under 20,000 Pesos 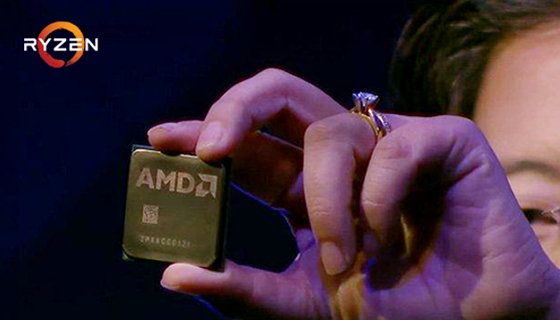 "On March 2, enthusiasts and gamers around the world will experience ‘Zen’" – Dr. Lisa Su, who has more on Ryzen. https://t.co/XthE7fCljE pic.twitter.com/9KJvu8j8Dj

With PC gamers and power users in mind, all 3 processors uses the AMD’s brand-new ‘Zen core’, 8-core, 16-thread parts, and all have a 16MB level 3 cache shared across all cores. One more thing, it was also announced that all 3 Ryzen 7 processors are unlocked for overclocking.

AMD also has new thermal solutions, the Wrait Spire and Wrait Stealth, which are based on the original Wraith coolers offering a reliable and near-silent performance. The Wraith Spire is included in Ryzen 7 1700 with superb cooling at an incredibly quiet only at 32 decibels, no louder than a quiet night in a rural area.

Also last month in CES 2017, AMD was able to showcase a live demo of Ryzen 1800x against Intel Core i7 6900. Here’s the full video by LinusTechTips.

More than 82 motherboard options designed by designs from ASRock, Asus, Biostar, Gigabyte, and MSI and will be available at launch of AMD, all built upon two desktop chipsets for AMD Ryzen processors – the X370 and B350.

Also, earlier today, ASUS has announced its 4 new AM4 motherboards designed to support the new AMD Ryzen 7 processors for both ROG and Prime line-up. 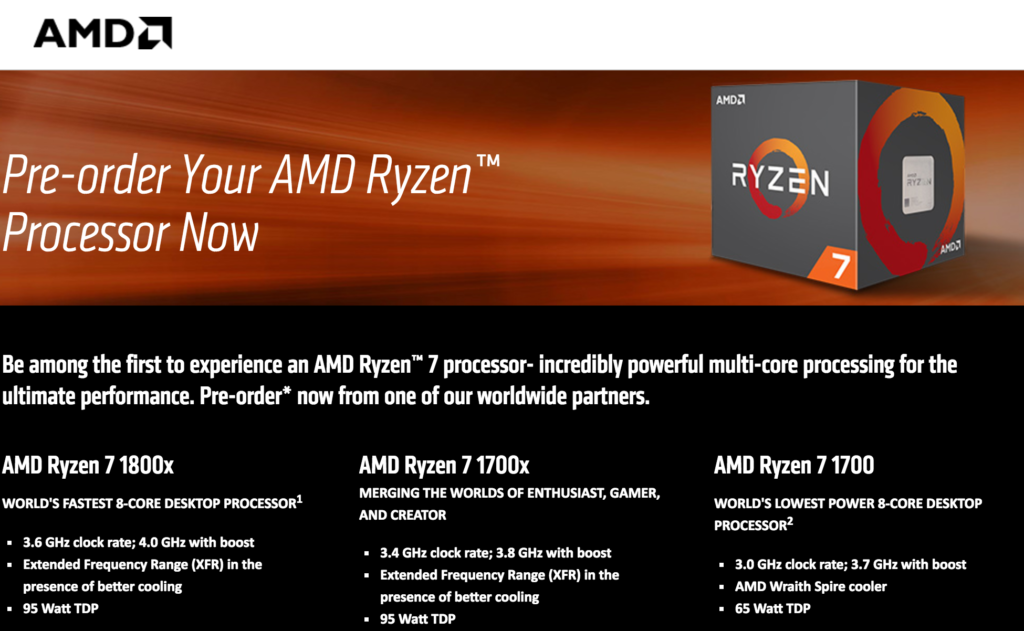 AMD was able to managed to squeeze the next-generation CPU into a smaller package at a fraction of the price. Outperforming the of the leading brand, AMD Ryzen 7 is optimistic to bring back innovation and competition to the high-end PC market.

To view all the awesome announcement, watch the ‘AMD Ryzen 7 Launch’ HERE.

- Advertisement -
Previous article
Ready to get your hearts (and wallets) broken again? Manila Masters ticket prices have been revealed!
Next article
Google Philippines opens One of the Coolest and Geekiest Offices in the Country!