Final Fantasy XV Will Have a Collaboration With NieR: Automata 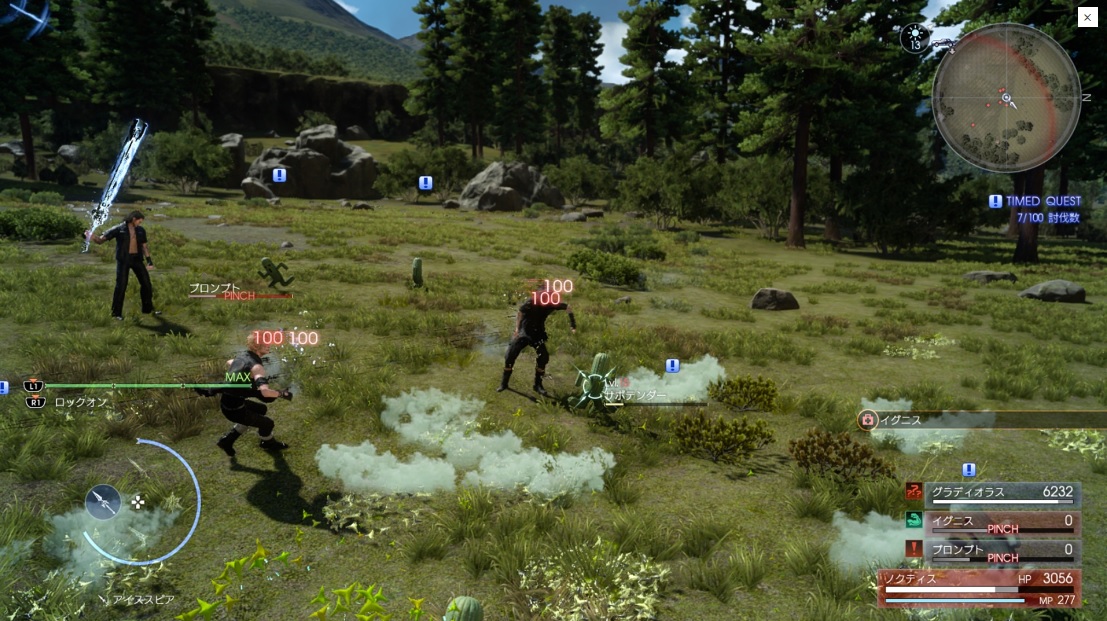 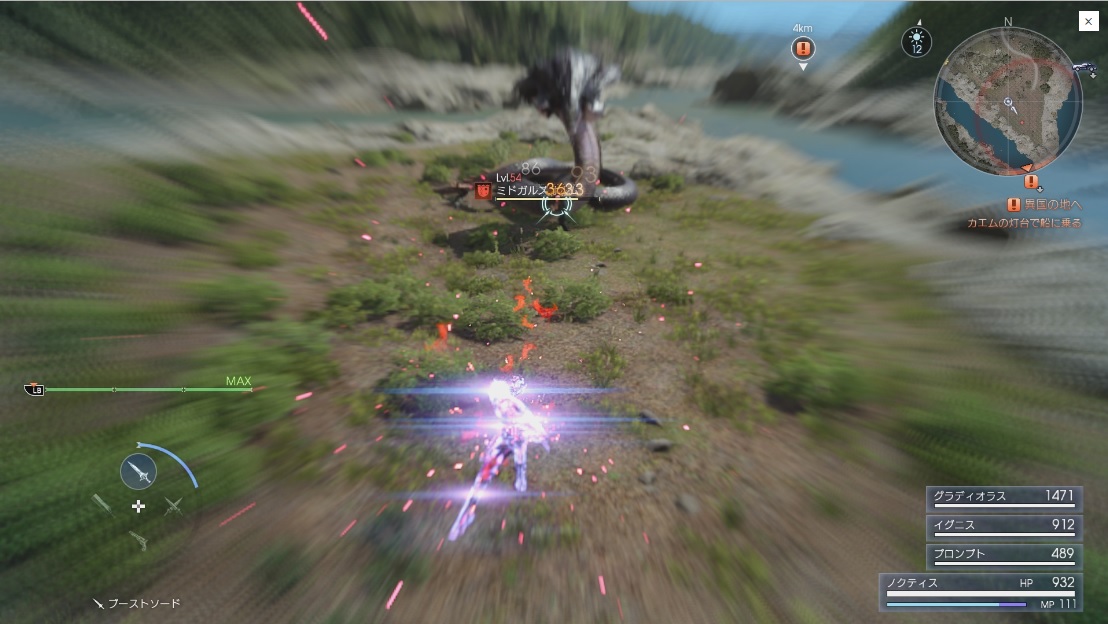 Square Enix will giving sending out an update soon for Final Fantasy XV, collaborating with the upcoming game NieR: Automata. Expect the collaboration to launch today (February 20), while the promised Booster Pack+ will roll out on the following day. 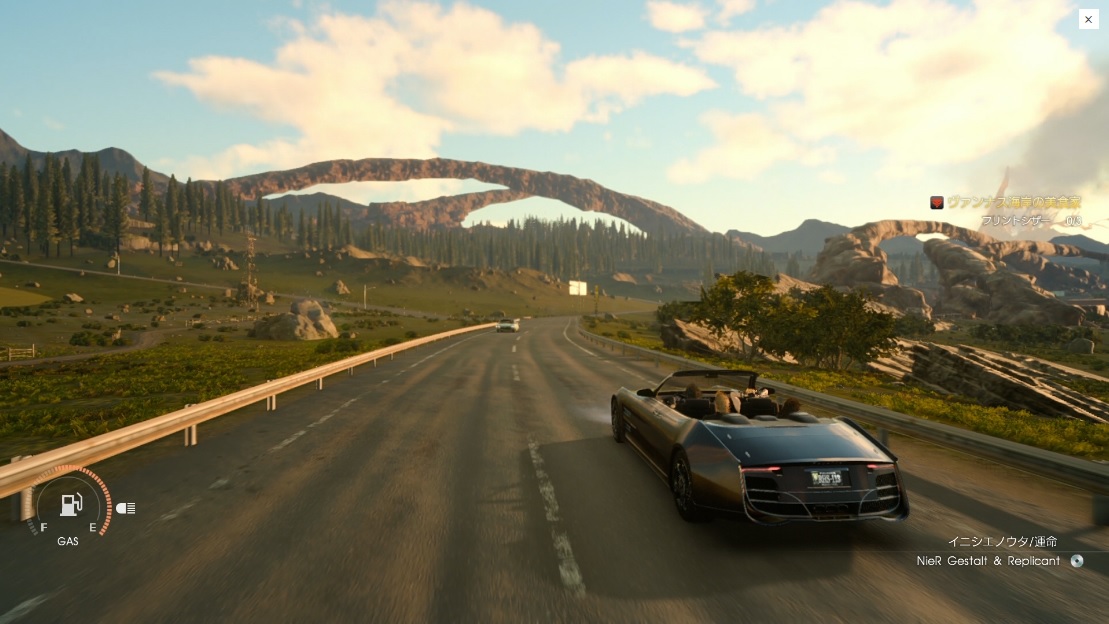 The update will include  NieR music for the Regalia and music player including the “Song of the Ancients/Fate” and “Weight of the World.” 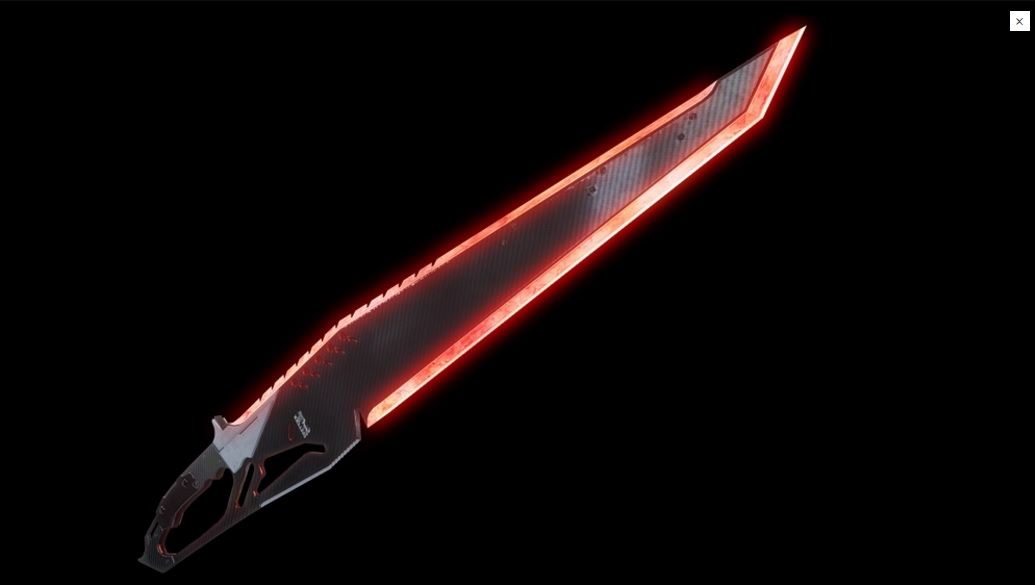 The Booster Pack+ (out on February 21) for those who got the season pass, will include a one-handed Boost Sword. 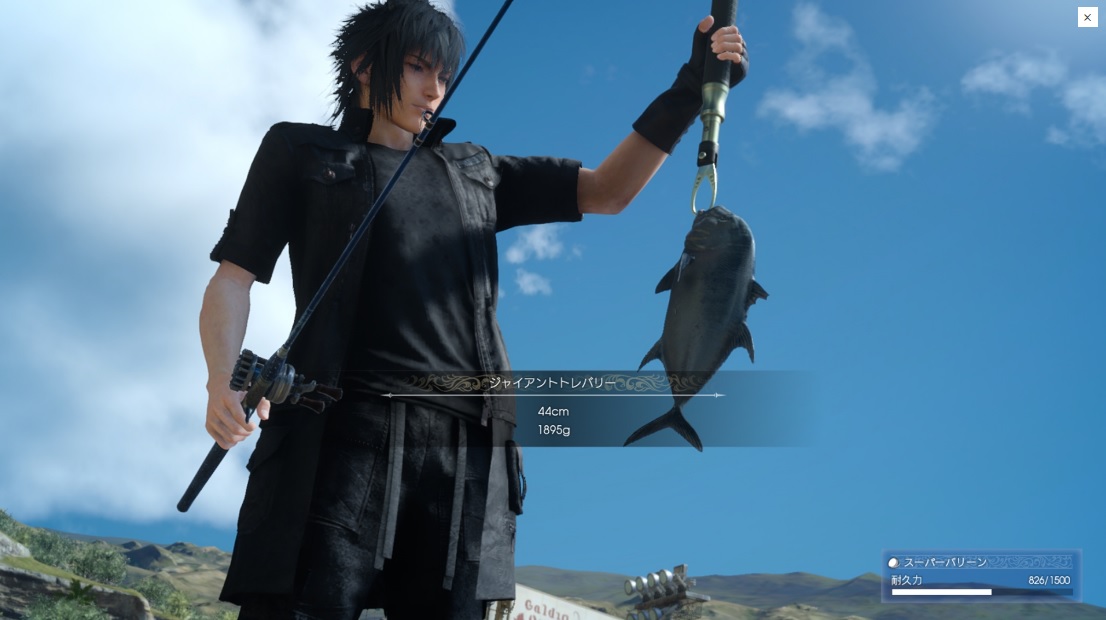 A fishing rod called the Dragon Mod, and an Aviol fishing reel will also be included.

It is also said that for the free booster pack, you will get Magitek Exosuits, but this is expected to come at a later date. 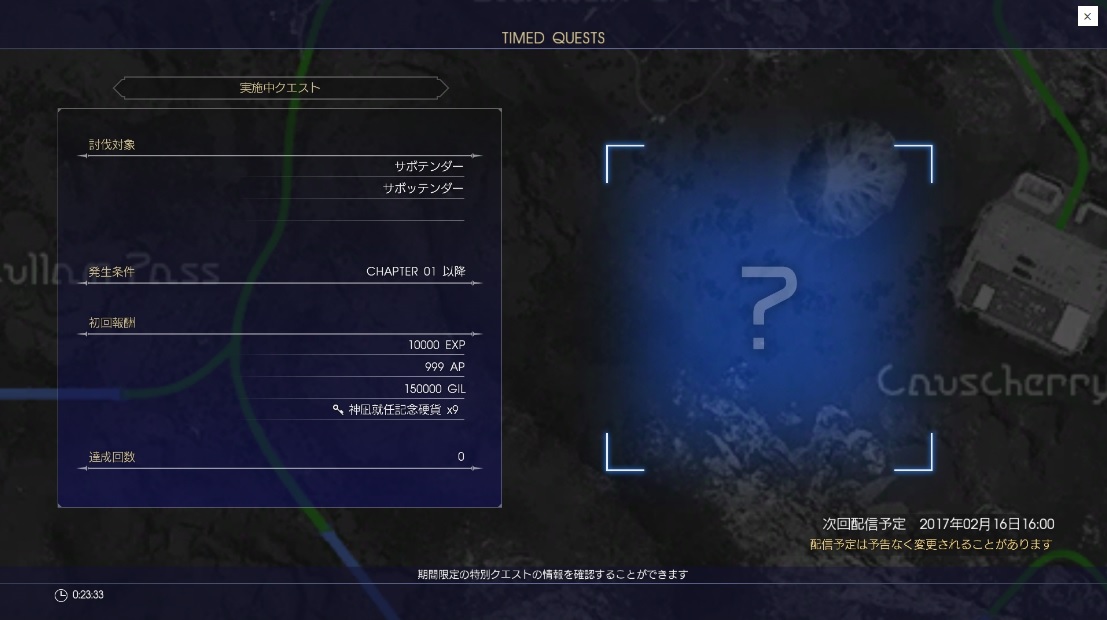 Other new features will include, most notably are limited-time quests and the increase of the level cap in the game from 100 to 120.

Additionally players can now use the music player while riding chocobos, while the photo capacity will be increased to 200 (from 150). Lastly, for the PS4 Pro users, support for 60fps will be included to the Light Mode option.

Thanks to Nova Crystallis.

- Advertisement -
Previous article
Raise the Philippine flag high as Krissha Viaje takes home the crown in the Asian leg of the ‘I Can Sing in Japanese!’ talent search!
Next article
You can Watch ‘Sword Art Online The Movie: Ordinal Scale’ in select SM Cinemas starting this Wednesday!