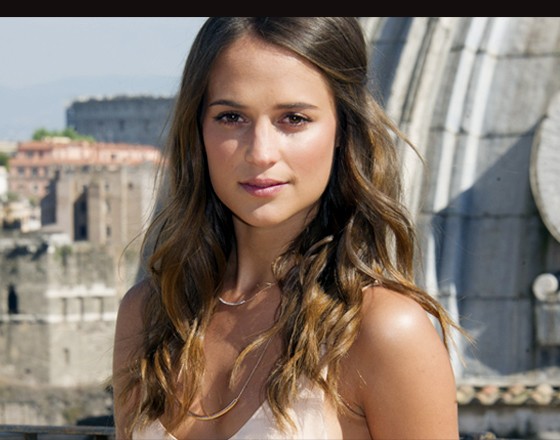 Early this year, the Tomb Raider reboot has started is production shoot.

The famous Lara Croft will be portrayed by Academy Award Winner Alicia Vikander.

Here’s a couple of on-set images with Alicia in action, set in Cape Town, South Africa.

#NEW: Alicia Vikander as Lara Croft on the set of the Tomb Raider Reboot in Cape Town ? #aliciavikander pic.twitter.com/QP8U9oslx9

Alicia is no stranger in action-thriller movies, she has starred several movies including Ex-Machina as Ava, The Man from U.N.C.L.E. as Gaby Teller, and the latest installment movie of Jason Bourne as Agent Heather Lee. However, the Tomb Raider reboot will be her first major solo lead role.

This is the third movie adaptation of Tomb Raider video game. The two previous film starred by Angelina Jolie which gathered mixed review from critics.

The untitled Tomb Raider reboot film is slated for release on March 16, 2018.