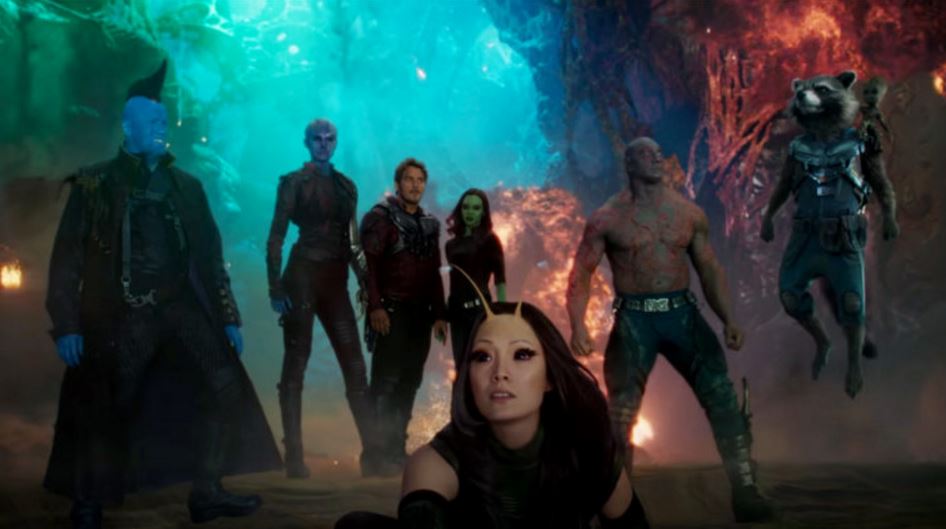 Marvel dropped the newest teaser trailer of the upcoming Guardians of the Galaxy Vol 2 early this morning during the Super Bowl.

The new trailer features more action scenes and a first look at the new characters of the gang, including Pom Klementieff as Mantis. Most of the principal cast from the first Guardians of the Galaxy are back for the sequel. That includes Chris Pratt as Star-Lord, Zoe Saldana as Gamora, Dave Bautista as Drax, Vin Diesel as the voice of Groot, Bradley Cooper as the voice of Rocket, Karen Gillan as Nebula, and Michael Rooker is coming back as Yondu.

Early in the trailer, the character of Ayesha, the Golden High Priestess, was featured and was played by Elizabeth Debicki.

Though not featured on the new trailer, we can expect the appearance of Sylvester Stallone who will be playing a member of the Nova Corps, and Kurt Russell as Ego, the Living Planet, and father of Star-Lord.

Guardians of the Galaxy vol. 2 comes out May 5, 2017. Also, check-out this newly released poster of the movie, with retro design of cassette tape cartridge. 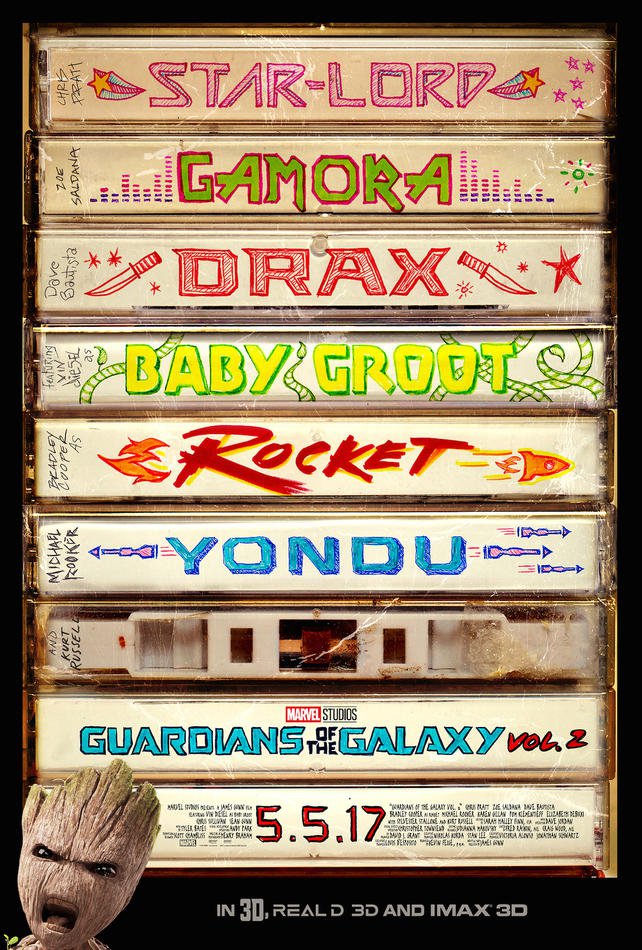