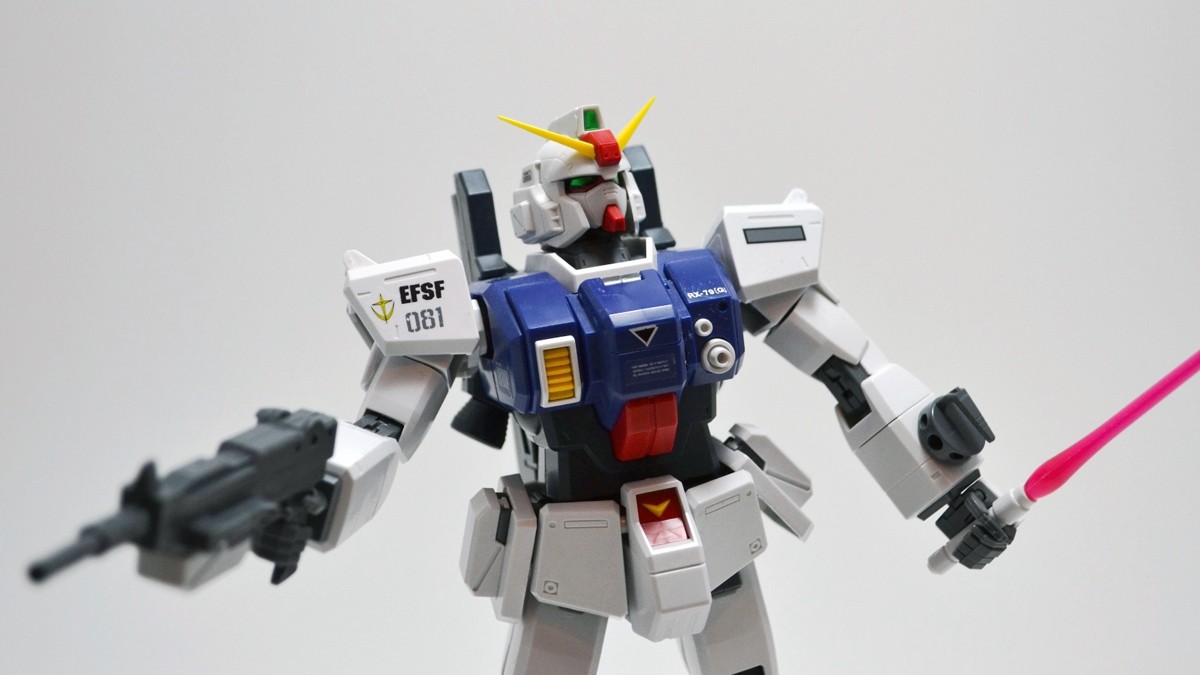 Gunpla Expo World Tour is the official caravan by Bandai and locally organized by Gundam Philippines and Toy Kingdom for fans and enthusiast of Gundam franchise, including Gunpla kits. The Philippines finally joins the Japan, South Korea, Taiwan, Singapore, Hong Kong, Thailand, and Malaysia who organize the Gunpla Expo every year.

This year the Philippine Gunpla Expo is held at SM Mall of Asia, Main Mall Atrium starting today, February 25 to March 5. You get to enjoy and see th Philippines version of a Bearguy dioramas, several variation Gunpla model exhibits and MG Gundam exhibits, the 3-meter tall Gundam RX-78 2 Statue, which is great for selfies!

The best thing about this expo, entrance is FREE of charge! Attendees are encourage to join the raffle, as well.

The 1st PHILIPPINE GUNPLA EXPO IS NOW OFFICIALLY OPEN!!!! Come and see us at the Main Atrium of SM Mall of Asia!!!! FREE ADMISSION!!!#GunplaExpoPH #Gundam

It was also announced that exclusive Gunpla model kits are available for purchase during the event. Here’s a glimpse!

So if you are a fan of Gundam or perhaps loves building and collecting Gunpla, make sure to drop by SM Mall of Asia for the first-ever Gunpla Expo Philippines 2017!  Exhibit is open until March 5. 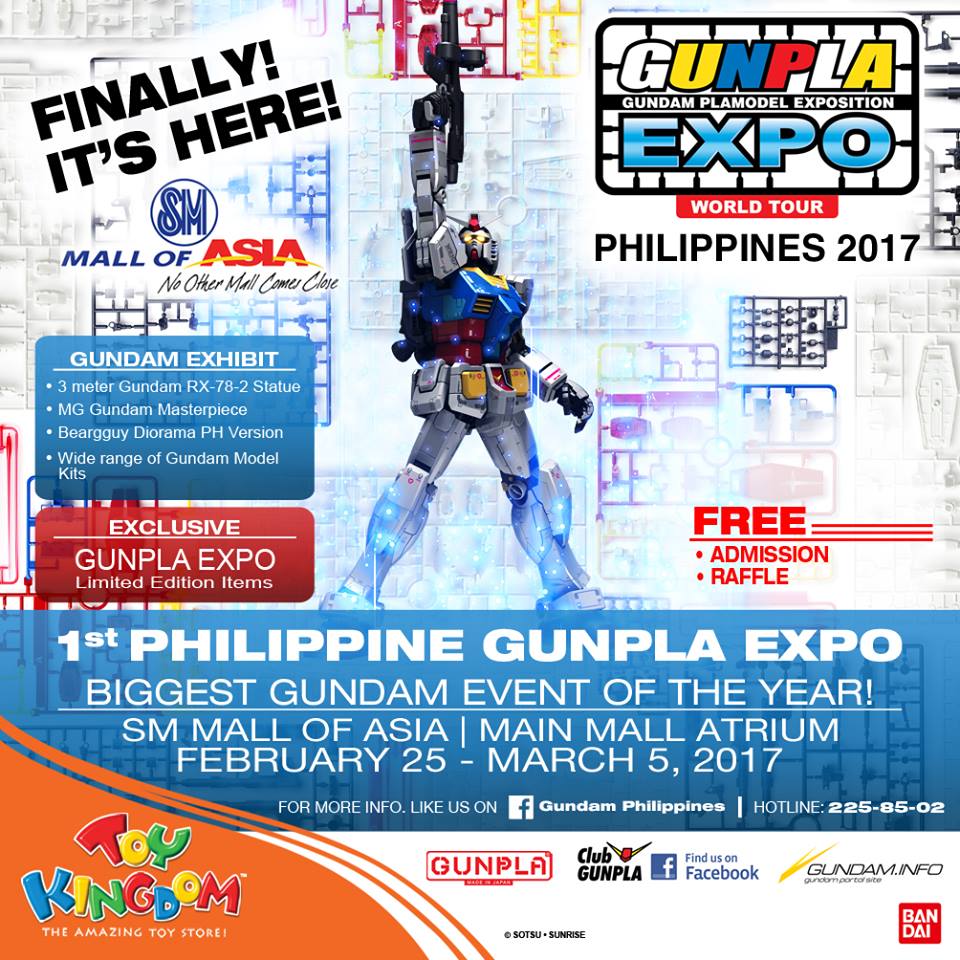 Wing, Unicorn or Freedom? Which is your fave #gunpla #gundam?

- Advertisement -
Previous article
[WATCH] Seikachu and DC guests in the HELPLESS GAMER to continue the RE7 Journey!
Next article
‘Yuri on Ice’ Nendoroids Skate Straight to our Hearts…and Our Wallets