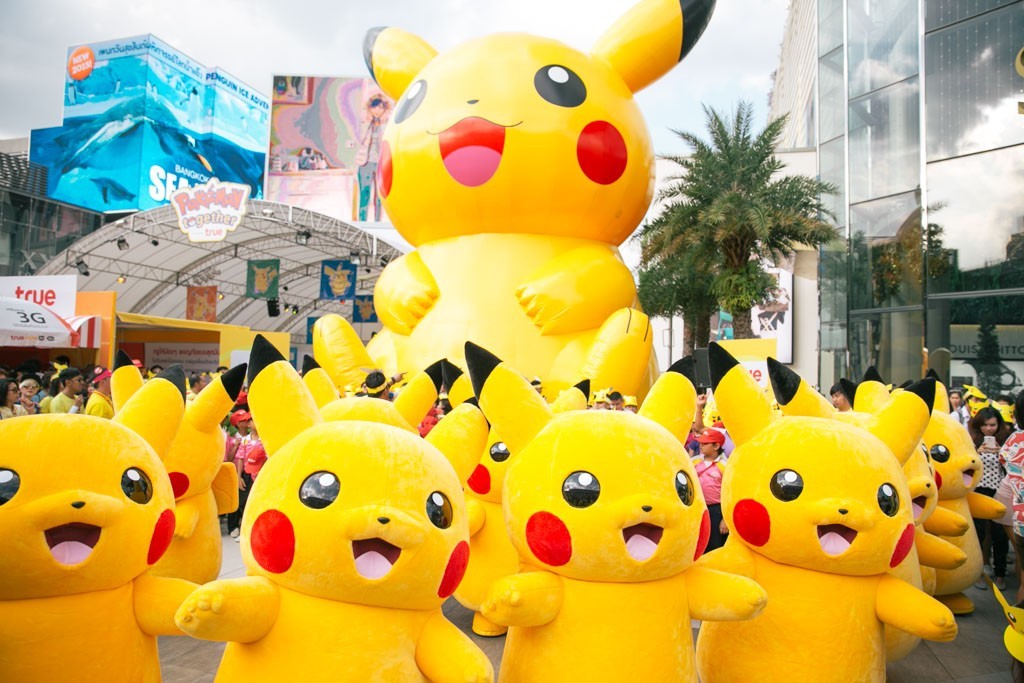 Today, February 27, marks the 21st anniversary of the initial release of Pokémon games. 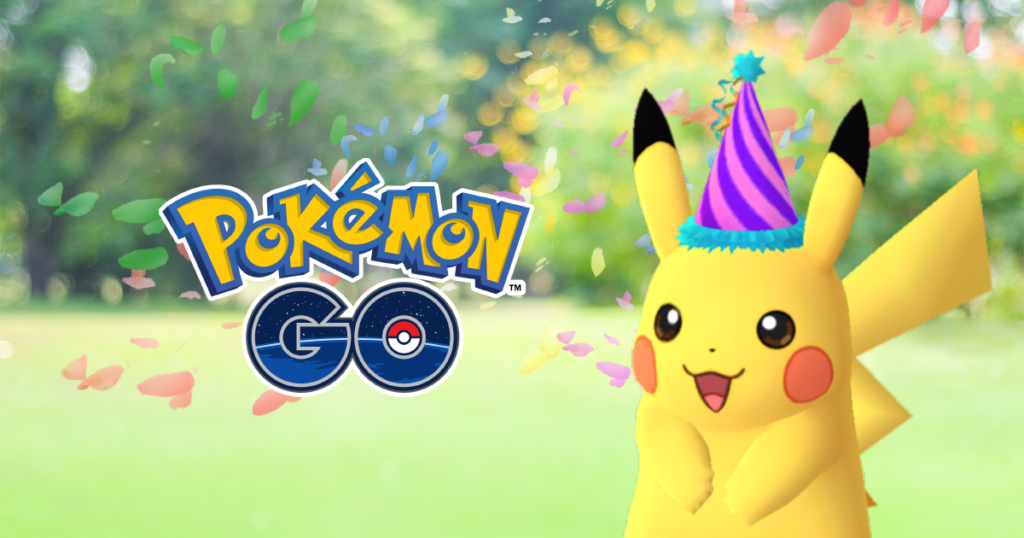 To celebrate the festivity, Niantic and The Pokemon Company brings you a Pikachu hunt. Starting today Feburary 27,  5AM to March 7, Tuesday 5PM,  appearing all over the world will be celebrating are special Pikachu with festive party hats!

After you were able to successfully catch them, Pikachu will keep their party hats forever. Yes, forever!

This is similar to the Pikachu with Christmas hats who have spawned during last December. These Pikachu with festive hats can only be caught during limited-time celebration.

Make sure to keep an eye and catch those cutie Pikachu! Share a photo of your successful catch with the hashtag #PokemonDay.

- Advertisement -
Previous articleSKYcable & HBO Roll Out the Red Carpet to Celebrate the Oscars!
Next articleShadow of Mordor Sequel, “Shadow of War” Leaked From Target