Home Games Nothing Is Crazier Than This Cup Noodle Headgear For Final Fantasy XV! 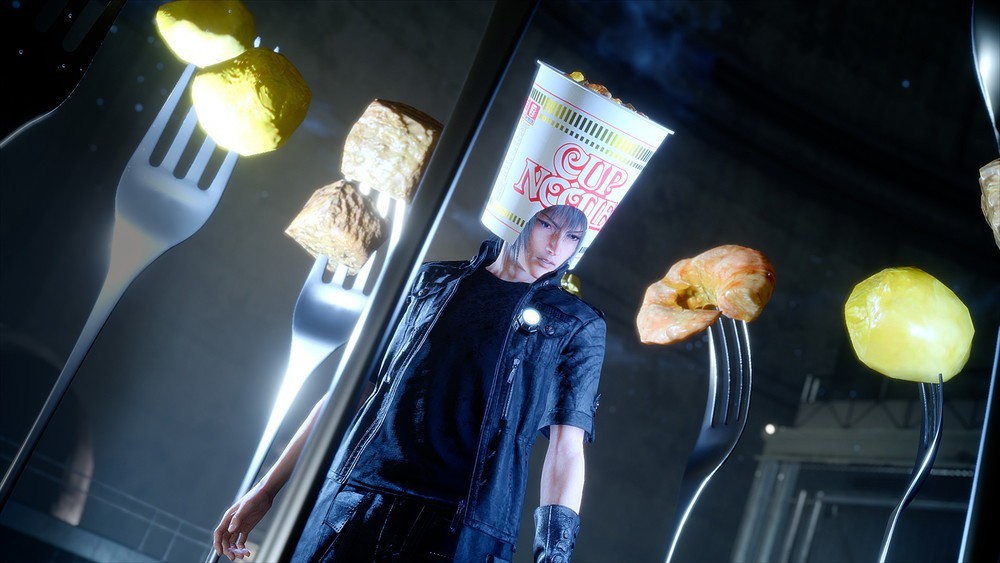 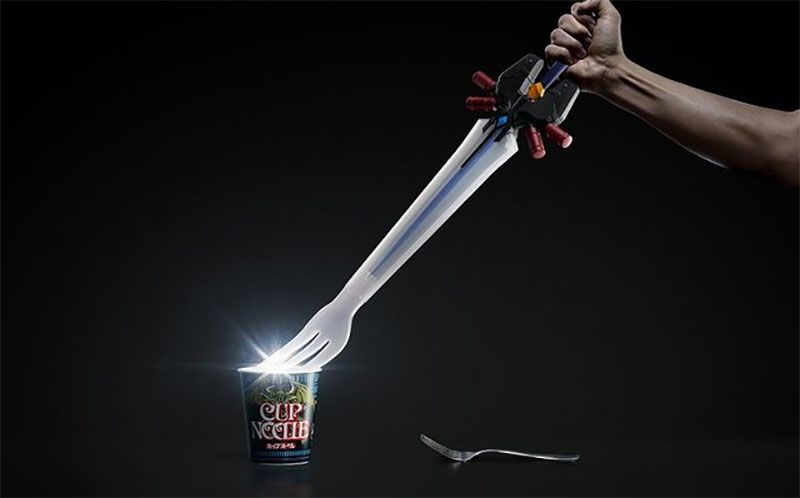 And you thought the cup noodle craziness from Final Fantasy XV was over? Think again! 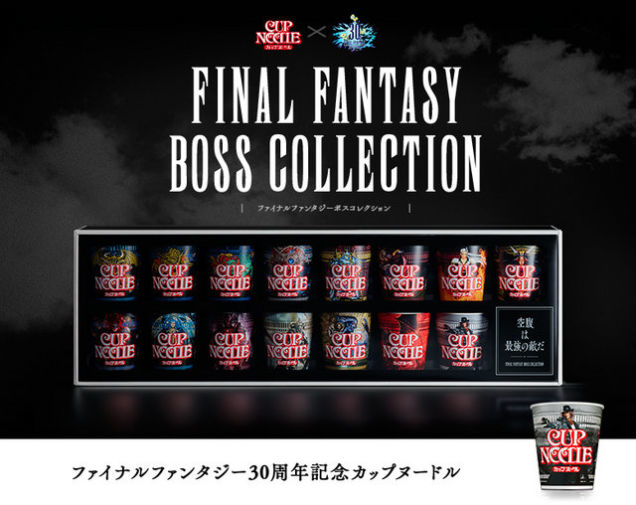 On a previous article we reported The Final Fantasy Boss collection of 15 Cup Noodle meals, each showing iconic Final Fantasy boss characters on the packaging. Complimenting further to this impressive lineup, Nissin Foods gave the fans another bonus when getting the entire set!

To those who pre-ordered the the Cup Noodle set, aside from the chance that you will get the “Ultima Fork” via lottery, additionally you will also get a DLC code “Cup Noodle Headgear” for Noctis to waer the game. As of the moment, no information was given on what this particular headgear will do game-wise, but hey I’m all for plowing through the whole game wearing this crazy accessory! 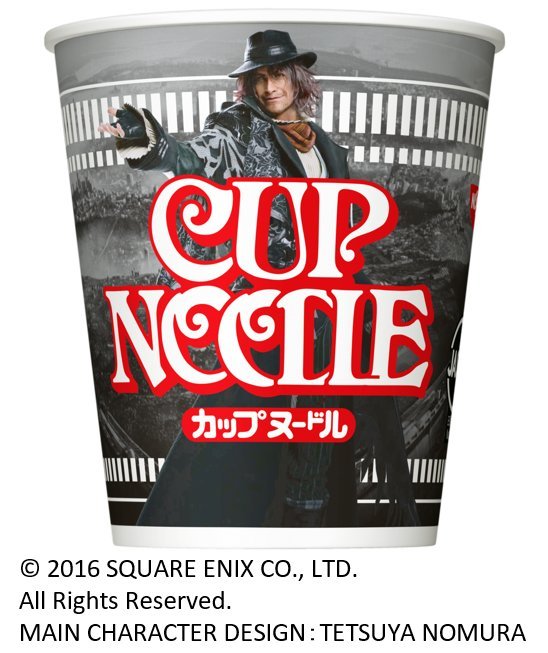 The site stated that the customers who pre-ordered will get first-access to the DLC, so I’m guessing that fans who missed out the first time will get this on a future update.