PSVR sales skyrocket close to a million units as of February 2017! 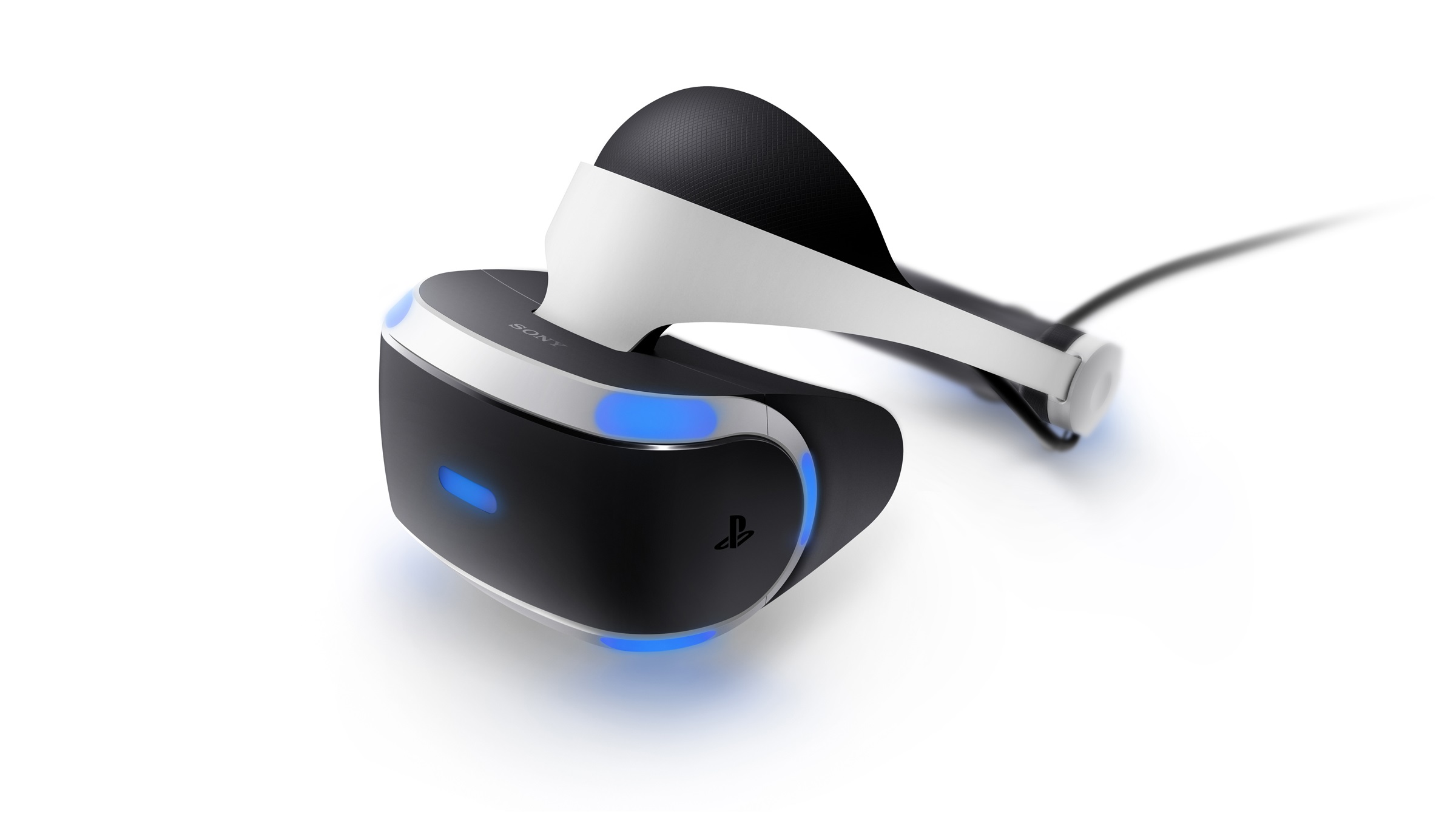 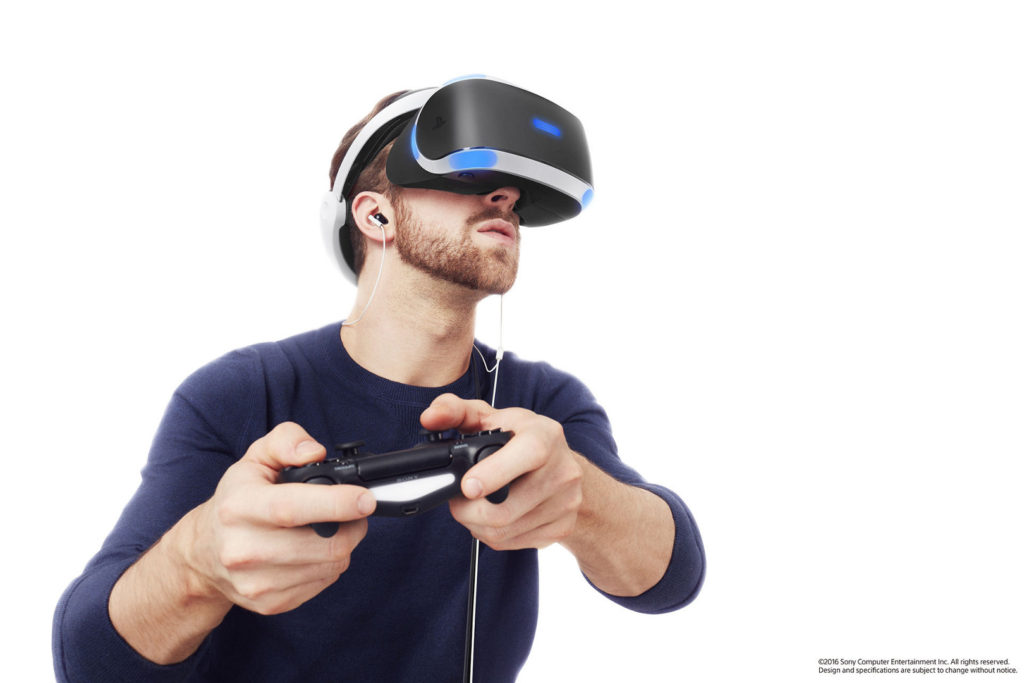 Amidst a slew of skeptics and naysayers, the PlayStation®VR (PSVR), a virtual reality system for PlayStation®4 (PS4®), has cumulatively sold 915,000 units worldwide as of February 19, 2017! That is a LOT of units, and for something that is technically an “accessory” to the PS4 console, the PSVR is making great strides in overall sales and technology advancement for console gaming.

In an interview with the President and Global CEO of Sony Interactive Entertainment Andrew House, he mentioned that “Since its October launch, PS VR continues to be well received by people around the world thanks to the high quality, revolutionary VR experience it offers. With more than 53.4million PS4 units sold through globally we firmly believe PlayStation VR will take the lead position in the VR market”.

For an item that is around the same price point as the PS4 Pro, people (and maybe even Sony) didn’t expect it to sell out so quickly, hence the growing issue of stocks not being readily available for interested consumers. House addressed this issue, stating “We are increasing production to meet demand and will continuously support content developers as they create innovative VR experiences that are only possible on PlayStation.” 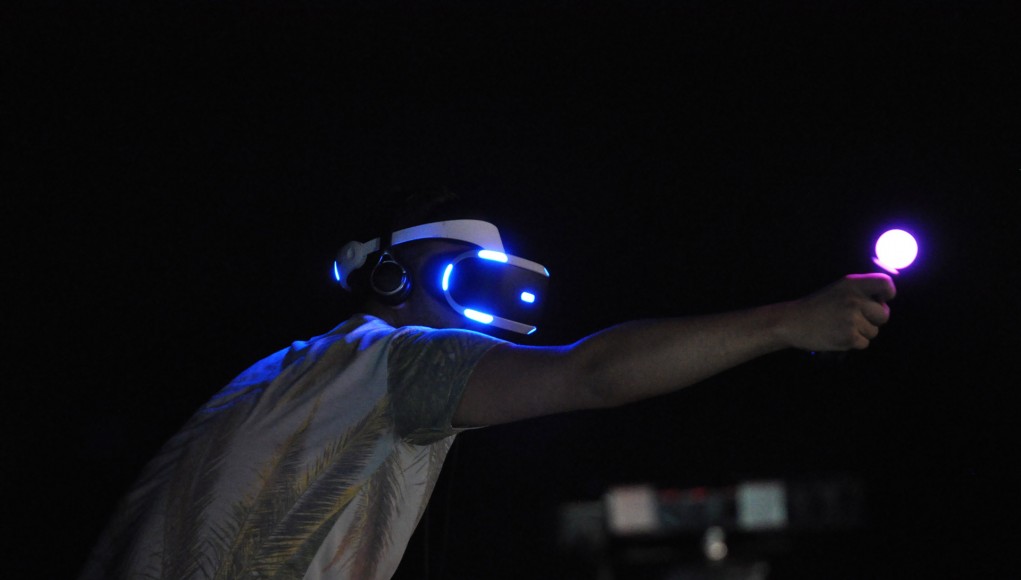 While the PSVR games library is up to around 100 games globally as of February 19, it still hasn’t reached a point where there are enough titles to play for the PSVR, especially for very discerning consumers. Fret not as there are more than 220 software titles and content in development for PS VR with highly anticipated launches on their way, including Ace Combat 7, Final Fantasy XV, Steel Combat, Tekken 7, Farpoint, and Gran Turismo Sport just to name a few! By the end of 2017, over 100 new software titles and experiences are expected to be released for the PSVR, further bolstering it’s position as a leader in the VR market.

If you are not a believer yet in the power of VR, take a peek at our Helpless gamer episode where we pit an unsuspecting gamer into the world of Resident Evil 7 where their fate is controlled by player 2! Hilarity ensues as in this episode, we take our good friend Seikachu on a thrilling ride over at the Baker mansion!