Raise the Philippine flag high as Krissha Viaje takes home the crown in the Asian leg of the ‘I Can Sing in Japanese!’ talent search! 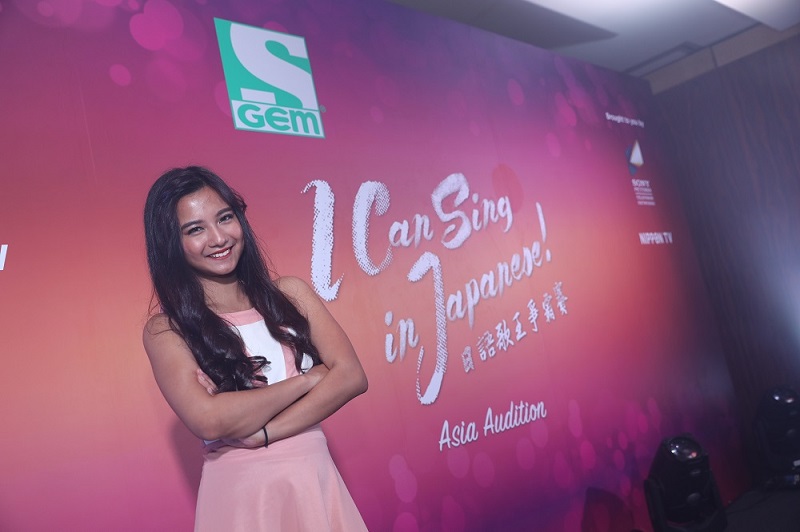 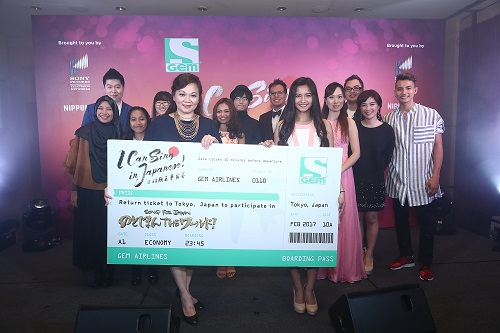 The Filipino people take great pride in being a nation of extremely talented and resourceful individuals. In various contests around the world, whether it be in sports or beauty contests, you can always expect the Philippines to be in contention for the grand prize. Recently, Asian entertainment channel GEM concluded its search for singing talents in Asia with the crowning of Krissha Viaje from the Philippines as the winner, beating out 11 other finalists to win the top spot and the chance to take part in Nippon TV’s biannual singing competition program I Can Sing in Japanese!.

“Singing in Japanese is not easy so we were surprised by the high quality of entries across South East Asia. The overwhelming response from aspiring singers reflects the popularity of Japanese pop culture in this region.  On behalf of GEM, I congratulate Krissha on being crowned the Asia finalist and wish her every success for the final round of I Can Sing in Japanese! in Tokyo. GEM, together with our partner and leading content producer, Nippon TV, will continue to deliver the latest entertainment from Japan and bring our viewers more on-ground, interactive experiences that will deepen their connection to Japan,” said Virginia Lim, Senior Vice President & Head of Content, Production & Marketing, Sony Pictures Television Networks, Asia. 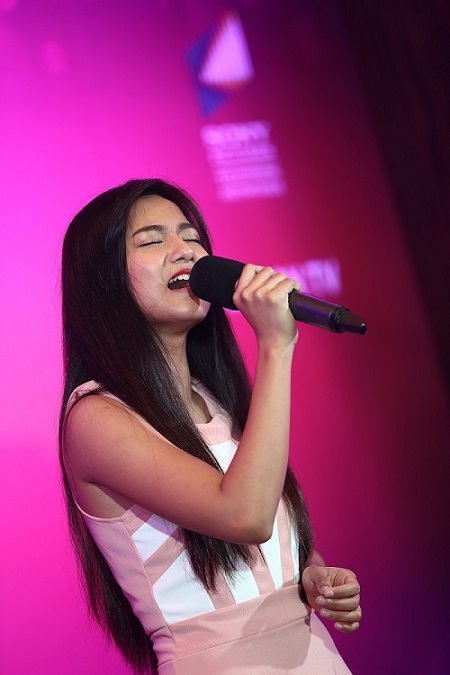 Krissha has been a long time fan of Japanese shows and this reflected in her performance of ‘Precious’ by Yuna Ito, the theme song from the movie ‘Limit of Love Umizaru’. Krissha stood out amidst the competition with her precise diction and expressive singing, a trait that is carried by a lot of Filipinos as we are a nation that has produced world class singers such as Lea Salonga and Rachelle Ann Go.  After learning of her win, Krissha said: “I am so excited for this chance and I cannot thank the judges enough for selecting me as the winner.  I am looking forward to doing my country proud at the I Can Sing in Japanese! competition!”

Viewers can catch the broadcast of the coming season of I Can Sing in Japanese! later this year, first and exclusively on GEM.

- Advertisement -
Previous article
Start your journey through the yellow brick road and catch your newest addiction, Emerald City, only on iflix!
Next article
Final Fantasy XV Will Have a Collaboration With NieR: Automata