Shadow of Mordor Sequel, “Shadow of War” Leaked From Target 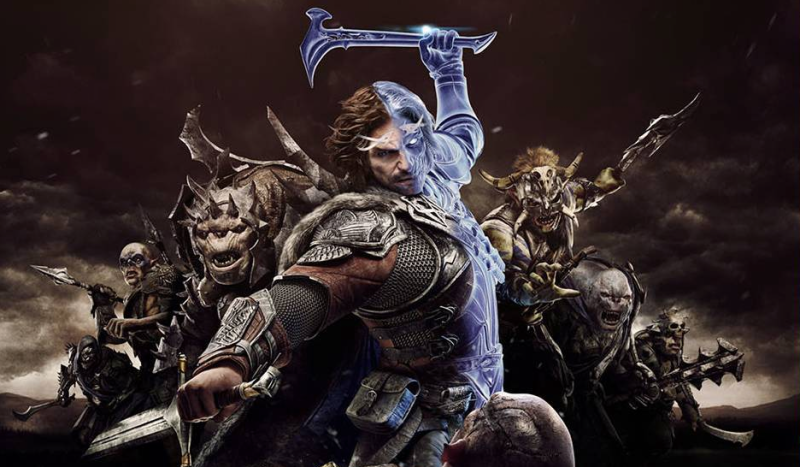 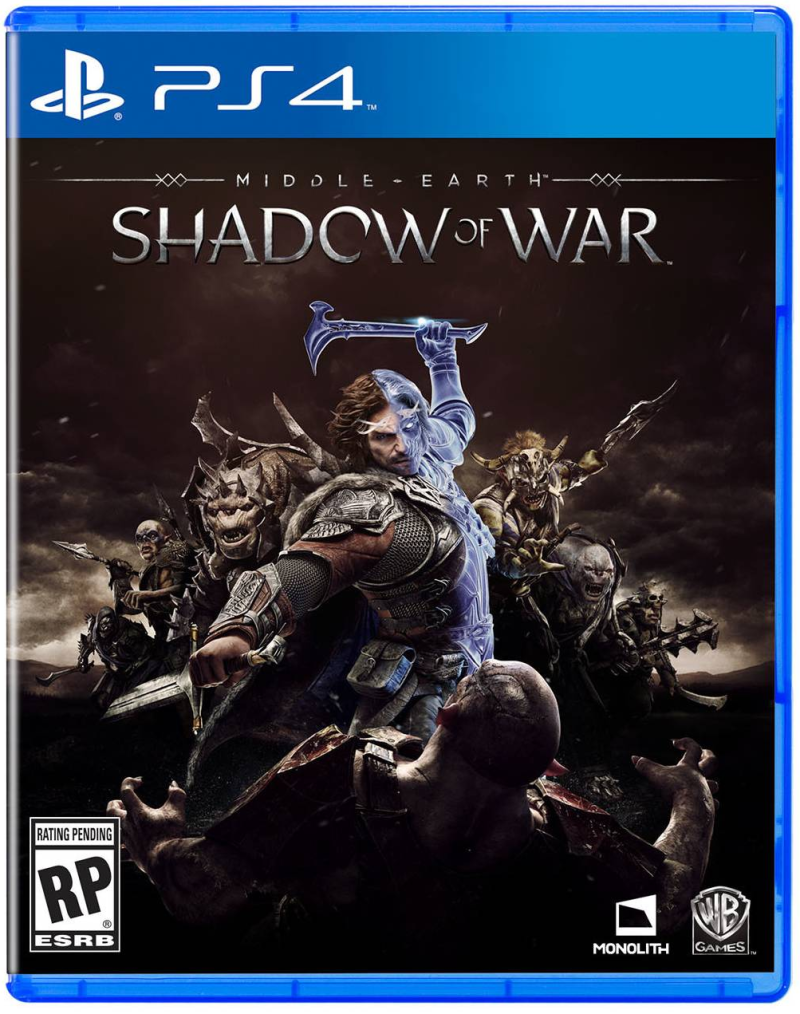 Apparently Target spilled some images that points to an upcoming Sequel for Middle Earth: Shadow of Mordor – titled Shadow of War! 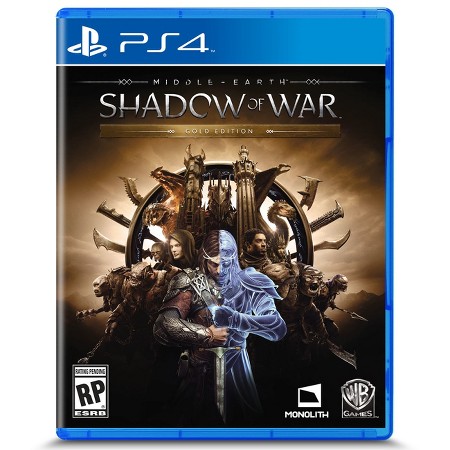 Here’s another image that looks to be a special “Gold” edition for the game. 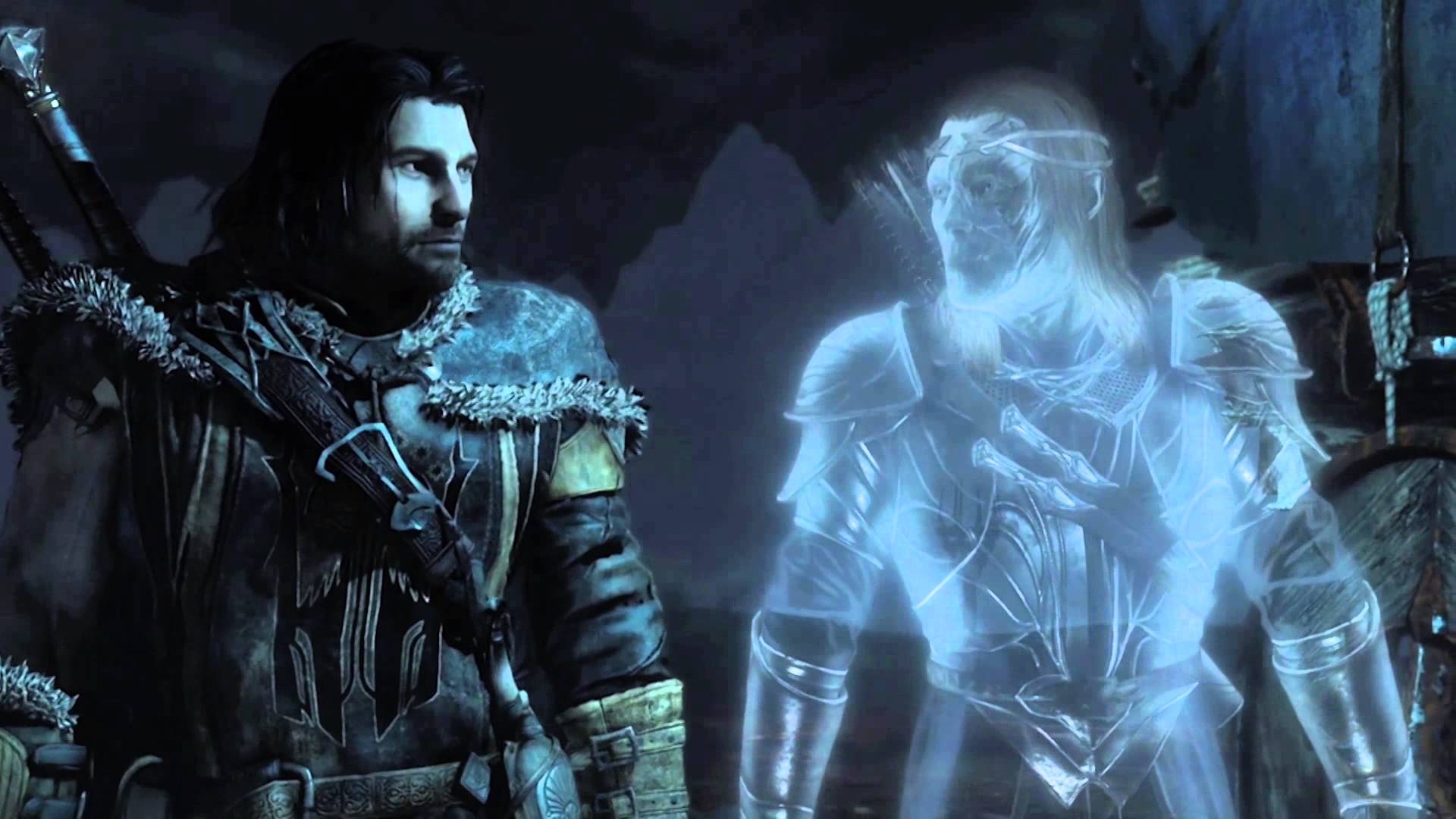 Aside from the pictures, not much info is released just yet, but according to Kotaku, the story will be based on the two protagonists – Talion and Celebrimbor from the original game, who will be smithing a new ring that is said to be as powerful as Sauron’s. 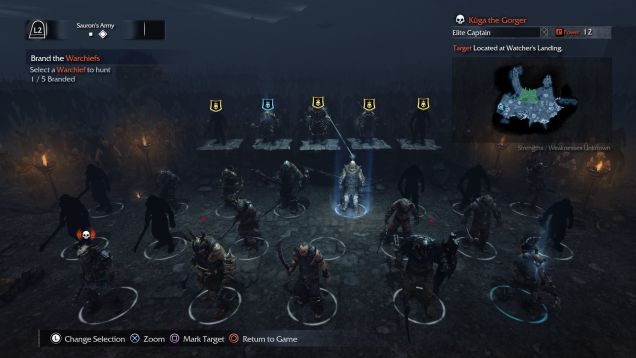 For those who were fans of the first game, expect familiar mechanics to return like the Stronghold and everyone’s favorite Nemesis System! 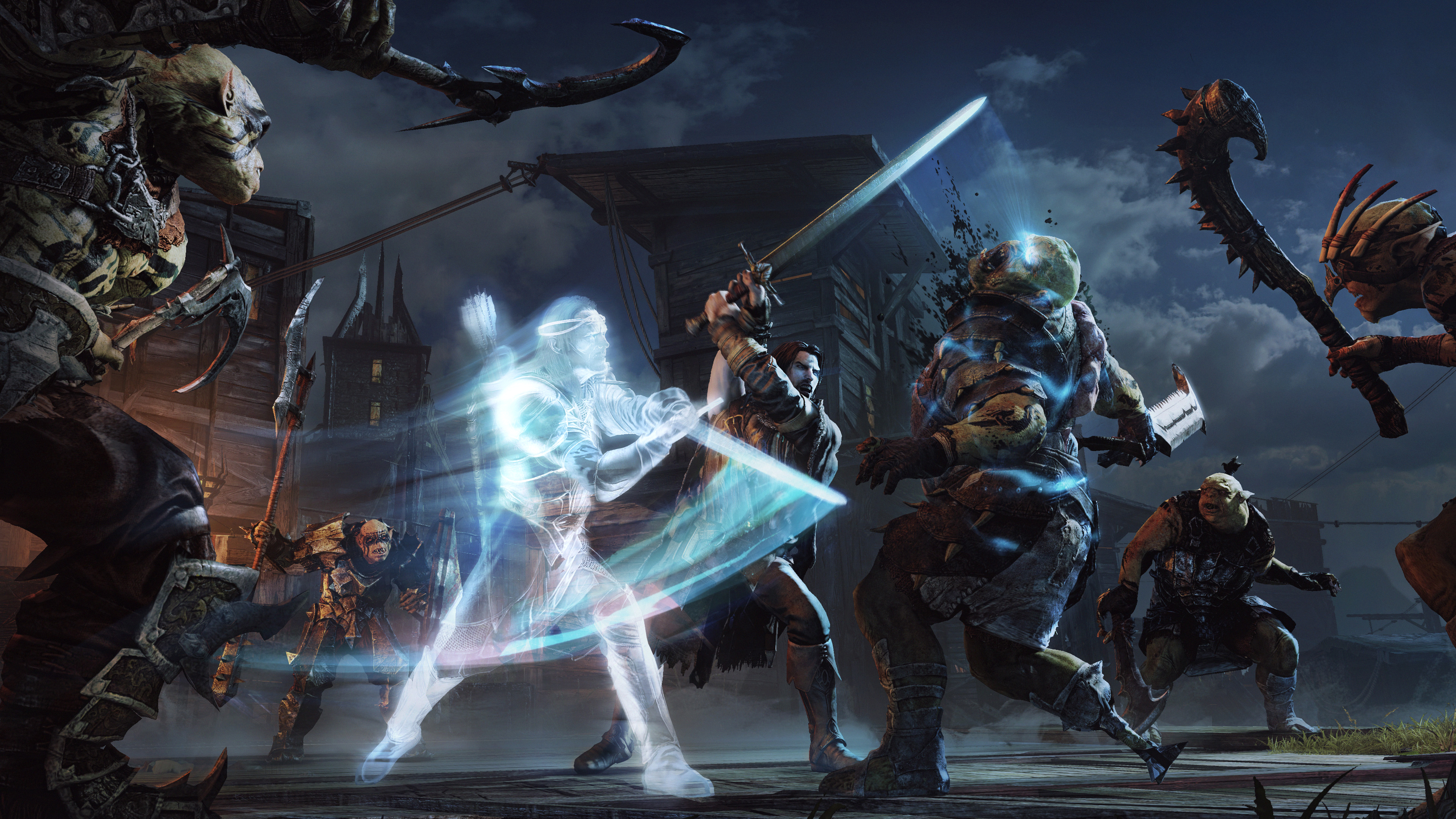 I still firmly believe that even though this is not canon to the original works of Tolkien, the Shadows franchise is by far and hands down, the best Middle-Earth based video game (well at least for me). So this absolutely taking a place in my shelf.