SKYcable & HBO Roll Out the Red Carpet to Celebrate the Oscars! 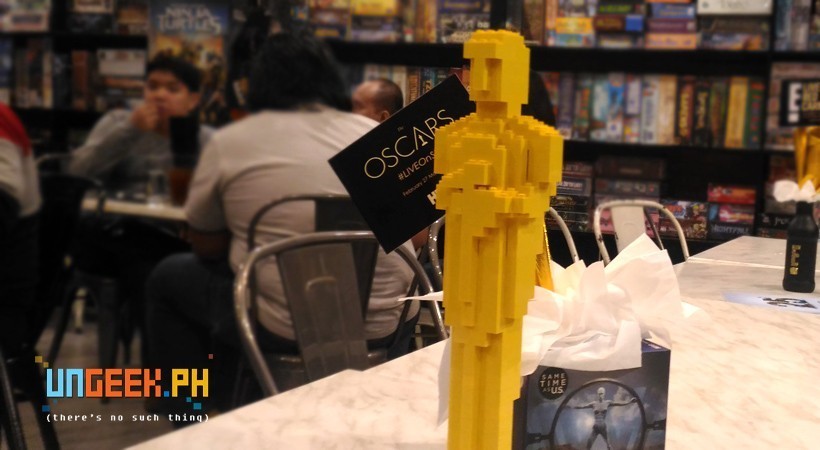 Tomorrow, February 27, the Academy Awards (also known as “the Oscars”) – entertainment’s longest-running award ceremony – will be underway. The 89th Academy Awards ceremony, honoring the best movies, documentaries, shorts, and animated features will be celebrated on Monday early morning (the ceremony happens on the 26th in the US – which means 27th early morning for us) and can be viewed live on HBO at 8am.

To get us all hyped up, SKYcable (one of the country’s leading cable operators) recently invited us to test our Oscars wit in an all-out geek trivia night battle! 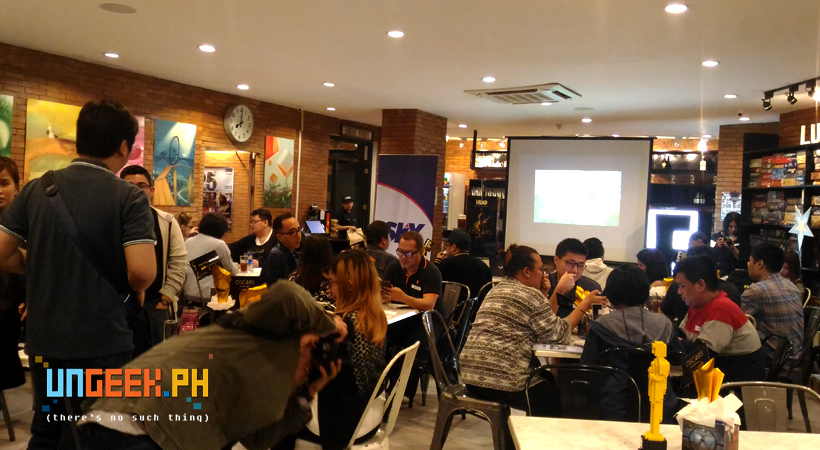 Trivia topics range from the 2017 Oscars, past Oscars ceremonies, E! and HBO – things you can all catch on SKYcable – and are presented in the most challenging of ways (i.e. listen to this Oscar-winning movie’s track and identify the film). 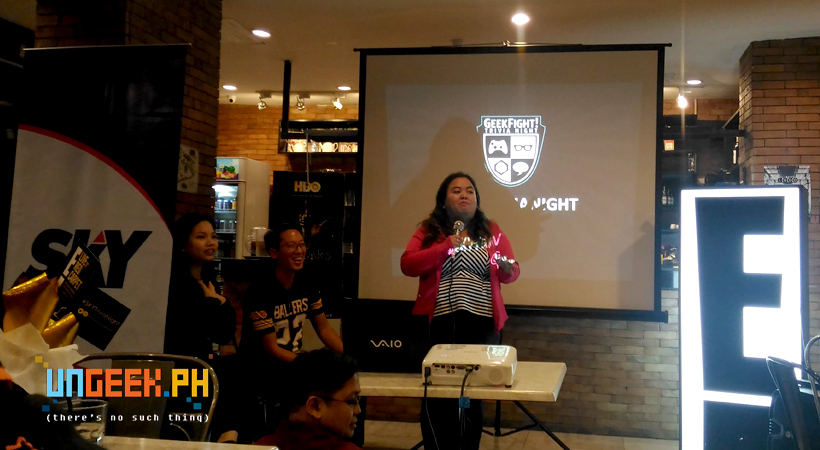 The group to get the highest score at the end of the night wins a whopping 40,000 peso prize pot (and bragging rights, of course).  Aside from this, there are other goody packages up for grabs – little tidbits and GC’s and special prizes just to make the whole competition a little bit more interesting and entertaining.

All in all, while we didn’t win the cash prize, our team did come in 4th place and won a goody bag! Yey!

To extend the festivities of the Oscars to every SKYcable and Destiny Cable subscribers, HBO with SKYcable is hosting a prestigious contest that would send a lucky couple for the time of their lives as they grace the red carpets of the 90th Academy Awards next year!

One lucky subscriber can get these:

So how do you win this prestigious prize?

As if the prizes weren’t exciting enough, Red by HBO (HBO’s Asian content-showing channel) will be flying another lucky winner to experience a whirlwind tour of China’s zaniest themed resort, the Hengdian World Studios, the largest film and television lot in Asia and maybe even the world! Located in the Zhejian Province, “Chinawood”, as it is also called, spans 2,500 acres, and is divided into 13 shooting bases.

This large shooting set also includes a giant theme and leisure park with added attractions like the Guangzhou and Hong Kong Street areas, Emperor Qin Palace, Dazhi Temple and Palace of the Ming and Qing Dynasties, all of which makes the visit a mini tour of pretty much the whole of China! 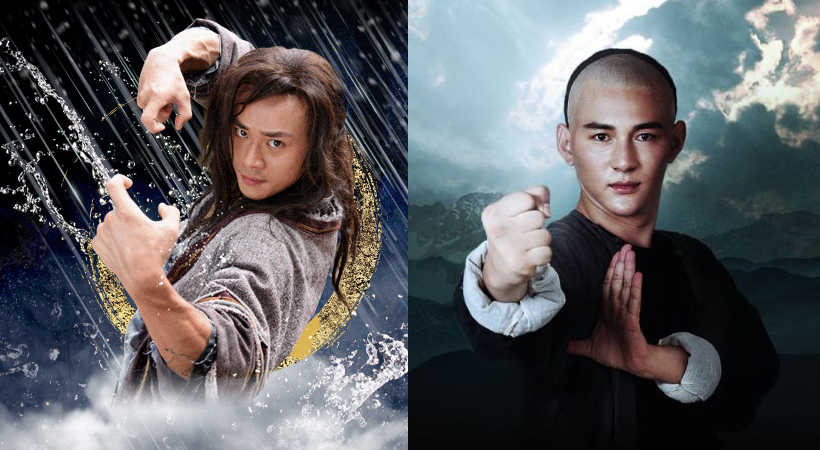 HBO Asia original movies “Master of the Drunken Fist: Beggar So” and “Master of the Shadowless Kick: Wong Kei-Ying” were filmed at Hengdian World Studios. Philippines viewers can still catch both movies on RED By HBO in March.

To enter this particular promo, check the link here now. Contest period for the both the Oscars 2018 Red Carpet Premier and Chinawood raffle is until March 19, 2017. So keep your eyes glued to HBO Asia and SKYcable for more amazing offering!

- Advertisement -
Previous article
Sony is bringing the magic back as a new season of Masters of Illusion returns in March!
Next article
Happy Pokémon Day! Join the Celebration with ‘Pokémon GO’ Pikachu Hunt !