Home TV Shows Sony is bringing the magic back as a new season of Masters... 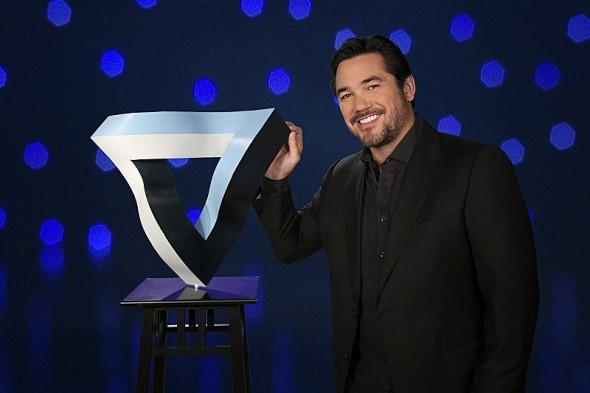 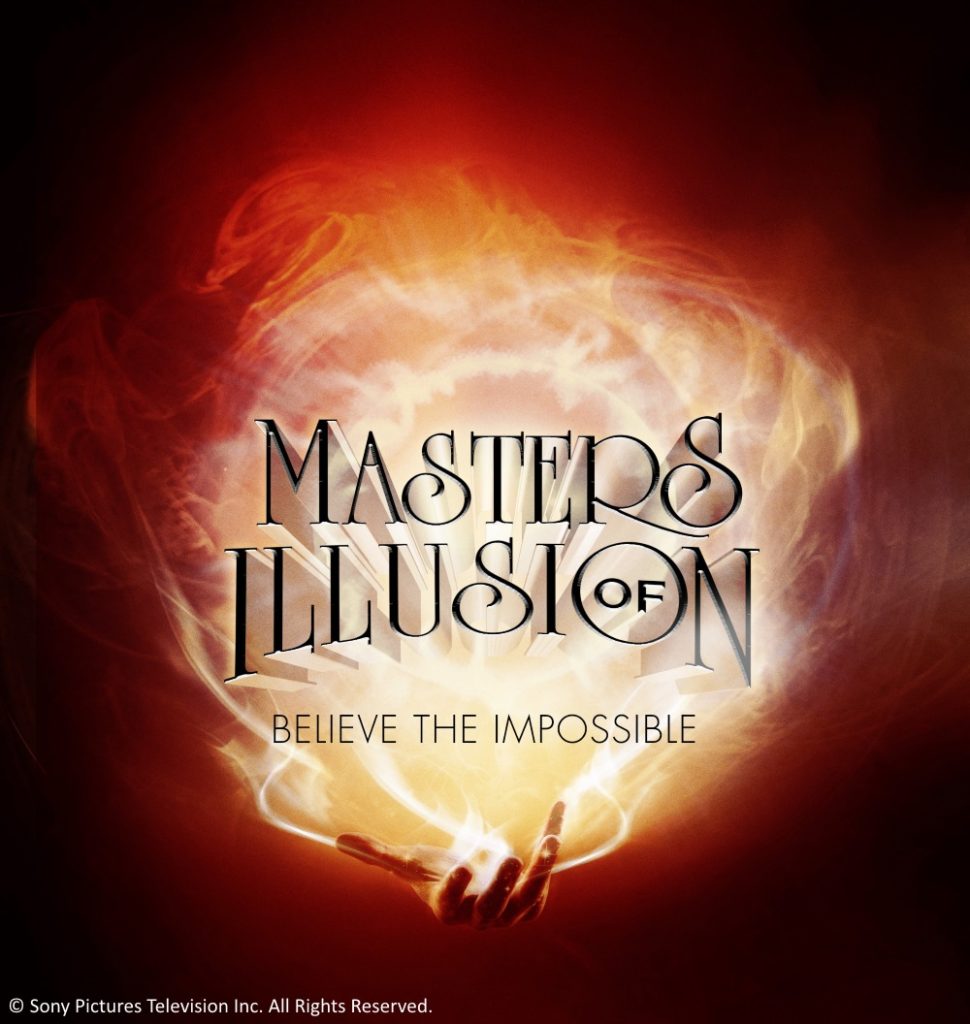 As a kid, I was always a sucker for magic tricks. I’d go to all the parties and just enjoy every moment that an entertainer would show us magic tricks and illusions, from the usual never ending handkerchief trick to the awe inspiring disappearing bird / rabbit trick. As time passed, these tricks have evolved to even more complex ones and it’s getting harder and harder to please the audience because a lot of these performances have already been seen before. Now is the time for the true masters to take the stage and in a few weeks, prepare to get your mind blown as Masters of Illusion is back!

Masters of Illusion, a magic show that raises magic to a whole new level of amazement, returns to Sony Channel in March! This new season will feature new tricks and more than 70 world-renowned magicians, escape artists, mentalists, illusionists, and up-and-coming talents! From sleight of hand tricks to those dangerous and thrilling illusions that involve deadly weapons and contraptions, expect to see a new breed of artists and performers tease your senses and prove why they are in fact deserving of the title of Master. 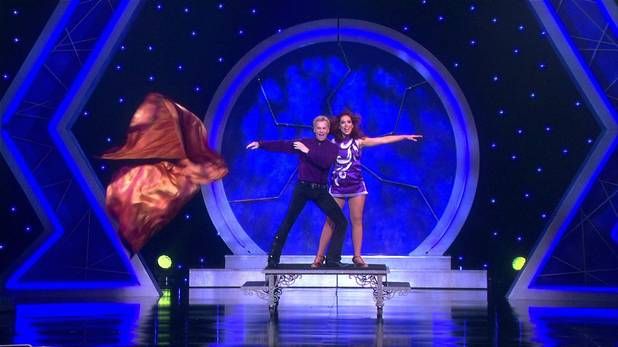 Season 4 premieres on March 1, from Monday to Wednesday at 7:55pm with 2 episodes back to back, first & exclusive on Sony Channel. Sony Channel is available on Sky Cable Channel 35, Destiny Cable Channel 62, Cignal Channel 120, and Cablelink Channel 39.