‘Laugh your heart out!’ AXN Brings You 2 New Comedy Shows this February 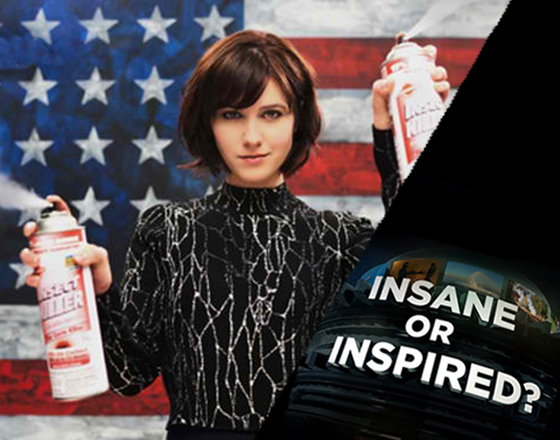 February is not just a month for lovers, but also for laughters! AXN Asia brings you two new shows this month with “Brain Dead” and “Insane or Inspired?”. 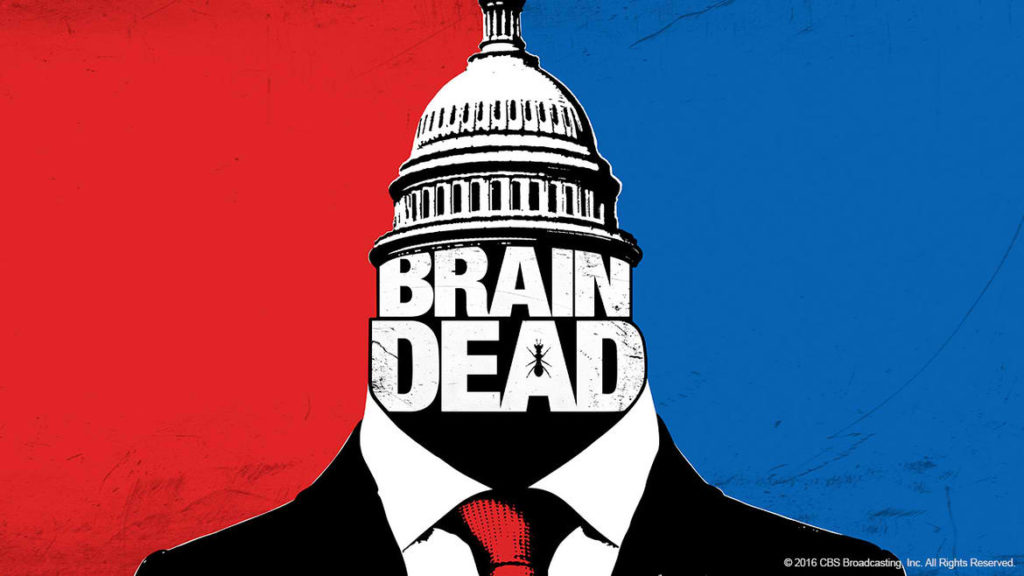 “Brai Dead” is a comic-thriller set in the world of Washington, D.C. politics that follows Laurel, a young, fresh-faced Hill staffer who discovers two things: the government has stopped working, and bugs are eating the brains of congress members and Hill staffers.

BrainDead is your new age  political satire full of laugh and sci-fi, staring Mary Elizabeth Winstead as Laurel Healy, a documentary film-maker who takes a job working for her brother Luke (played by Danny Pino), a U.S. Senator, when the funding for her latest film falls through. 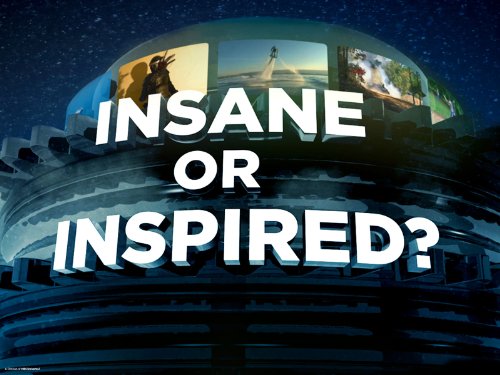 Join and celebrate a world of imagination, invention and extreme experiences as you venture through some of the most exciting videos found on the internet.

Whether in the mood for thrills, chills or occasional humorous spills, ultimately you are the judge: are they Insane or Inspired?