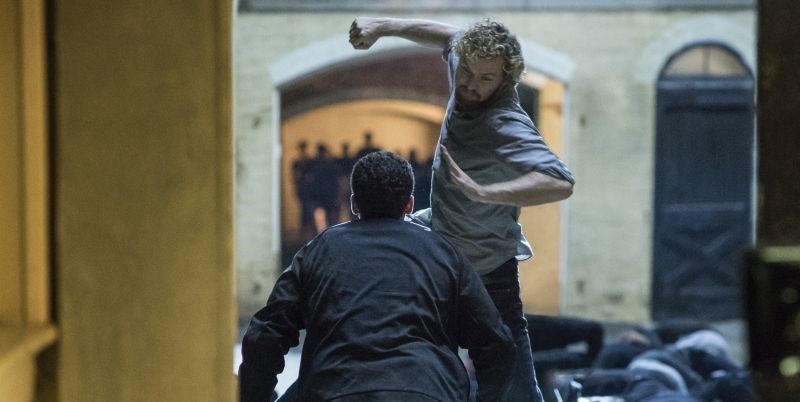 The final defender enters the scene! 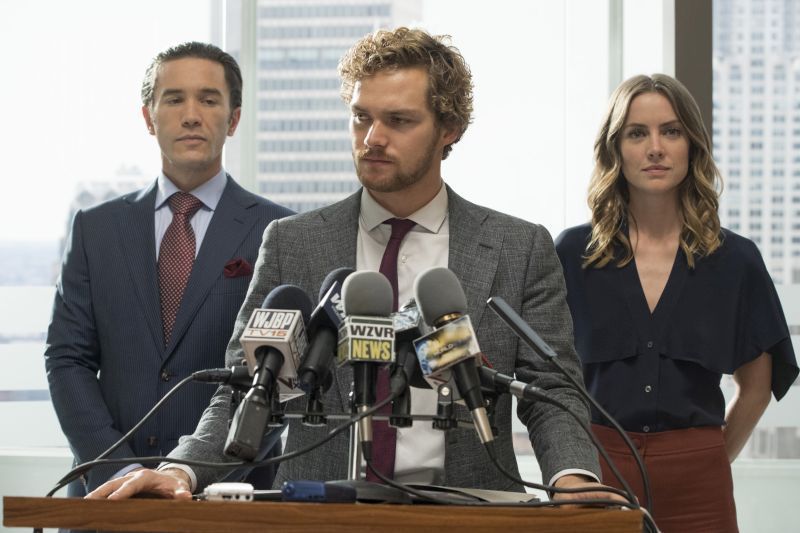 As excited as we are for Marvel’s The Defenders, we still got one more character origin to watch. This March the popular streaming site Netflix brings us Iron Fist, starring Danny Rand (Played by Finn Jones) who plays fourth and final Defender.

“Fifteen years after being presumed dead in a plane crash, Danny Rand (Finn Jones) mysteriously returns to New York City determined to reclaim his birthright and family company. However, when a long-destined enemy rises in New York, this living weapon is forced to choose between his family’s legacy and his duties as the Iron Fist. Marvel’s Iron Fist premieres March 17, 2017 exclusively on Netflix.” 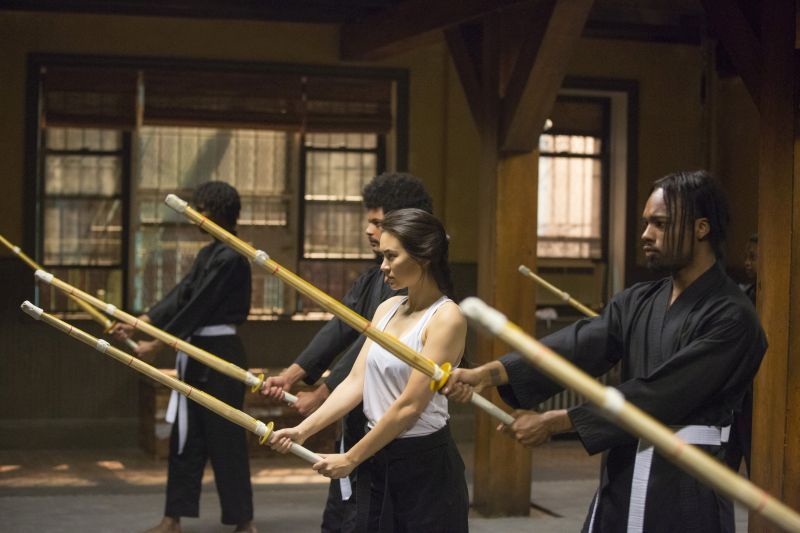 The entire season will stream on all devices starting March 17th.

- Advertisement -
Previous article
Yakuza 0 review for first timers – when zero turns out to be a hero!
Next article
First Look! Alicia Vikander as Lara Croft in the Upcoming Reboot of ‘Tomb Raider’ Movie