The first trailer for the comedy hit “The House” starring Will Ferrell and Amy Poehler is out! 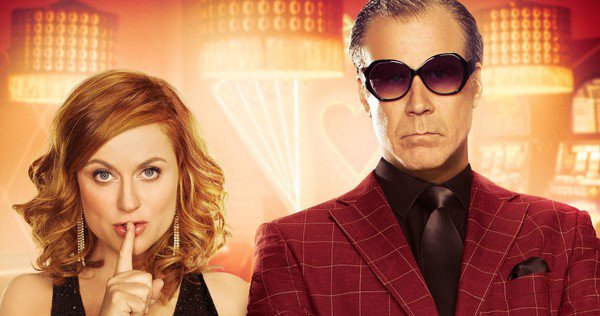 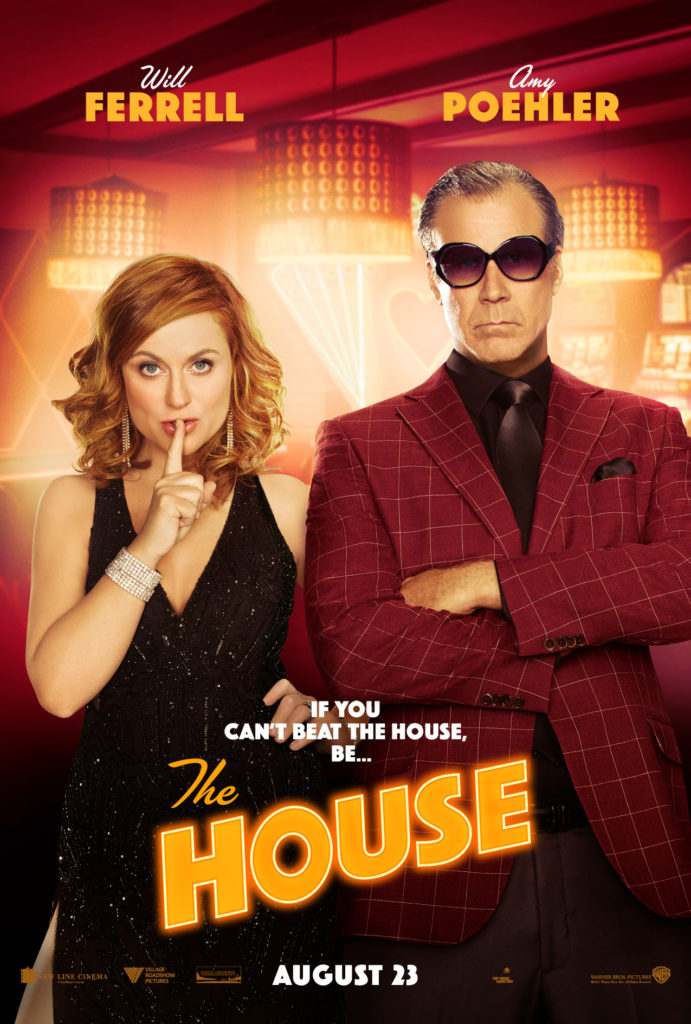 Picture this, you get accepted into the college of your dreams after all your dedication and hardwork but it turns out your parents have squandered your college fund, what do you do? Or rather, what are your parents going to do to get all of that money back? Well, trust Will Ferrell and Amy Poehler to come up with a grand plan in this sure fire comedy hit The House!

Ferrell and Poehler are Scott and Kate Johansen and along with their neighbor Frank, played by Jason Mantzoukas, they decide to start an illegal casino so they can gather enough funds to send their daughter to her dream university. As absurd as the plan is, count of Ferrell as the only person to pull something as ridiculous as this off!

Catch The House when it premieres in Philippine Cinemas on August 23, 2017! Judging from the trailer, this movie is going to be a sure fire comedy hit, check it out below:

- Advertisement -
- Advertisement -
Previous articleFigma Genji, Nendoroid Mei and Mercy Confirmed at Wonder Festival 2017!
Next articleStart your journey through the yellow brick road and catch your newest addiction, Emerald City, only on iflix!