The Great Oscar Hullabaloo! The 89th Academy Awards just did a Steve Harvey. 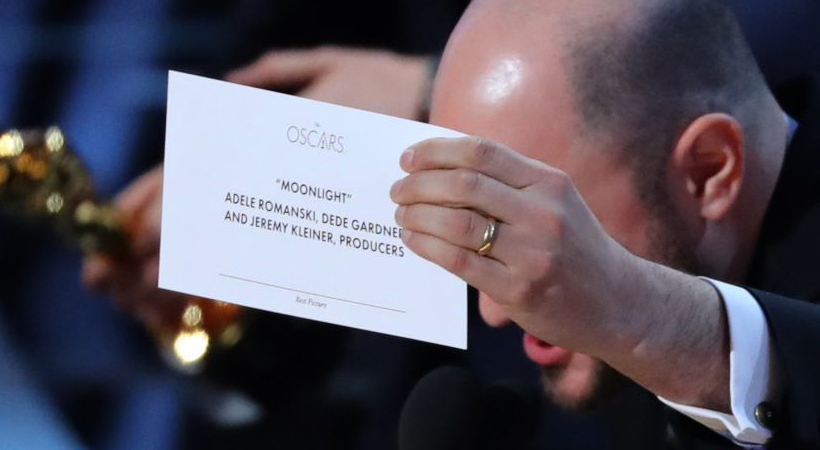 The 89th Academy Awards just ended with the most awkward Best Picture hand-off in recent times. The show more or less ran without much problems. This year’s host, Jimmy Kimmel, did his bit and delivered his signature brand of humor by spewing self-deprecating jokes, poking jab at the President-Elect Trump, giving Matt Damon a hard time, trolling a group of unsuspecting tourist, having celebrities read off mean tweets of themselves. All good stuff, really.

Things turned weird, however, during the Best Picture announcement when Warren Beatty and Faye Dunaway revealed the winner. Warren Beatty upon opening the envelop tried announcing the winner with trepidation, he showed the card to his co-presented and Dunaway announced winner instead. It was La La Land. 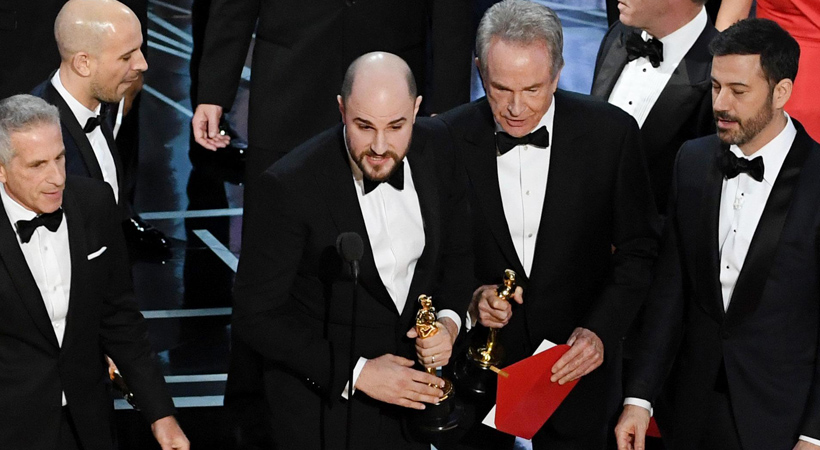 Cheers and applause greeted the film that garnered 14 nominations of the night – from which they won 6 awards including Best Actress, Best Director, Best Production Design, Best Original Score, Best Original Song, and Best Cinematography. They were in the middle of their Oscar speech when they realize the worse has happened: the presenters read the cards wrong – or in this case, got the wrong card.

The winner of the 89th Academy Awards Best Picture Category belonged to Moonlight after all.

Oh, and people from the Ms. Universe Pageant wanted a word with the organizers of the Oscars. hehe.

Have your people call our people – we know what to do. #Oscars #MissUniverse

Oh well, “here’s to the fools who dream”, right? :p Still, awkward hand-off aside, the 89th Academy Awards is an amazing showcase of 2016’s best films. Were you able to watch the live simulcast this morning on HBO? If not, there’s a primetime showing tonight at 7:00pm (Oscar Red Carpet Pre-Show) and 8:00pm (Oscar Show Proper). 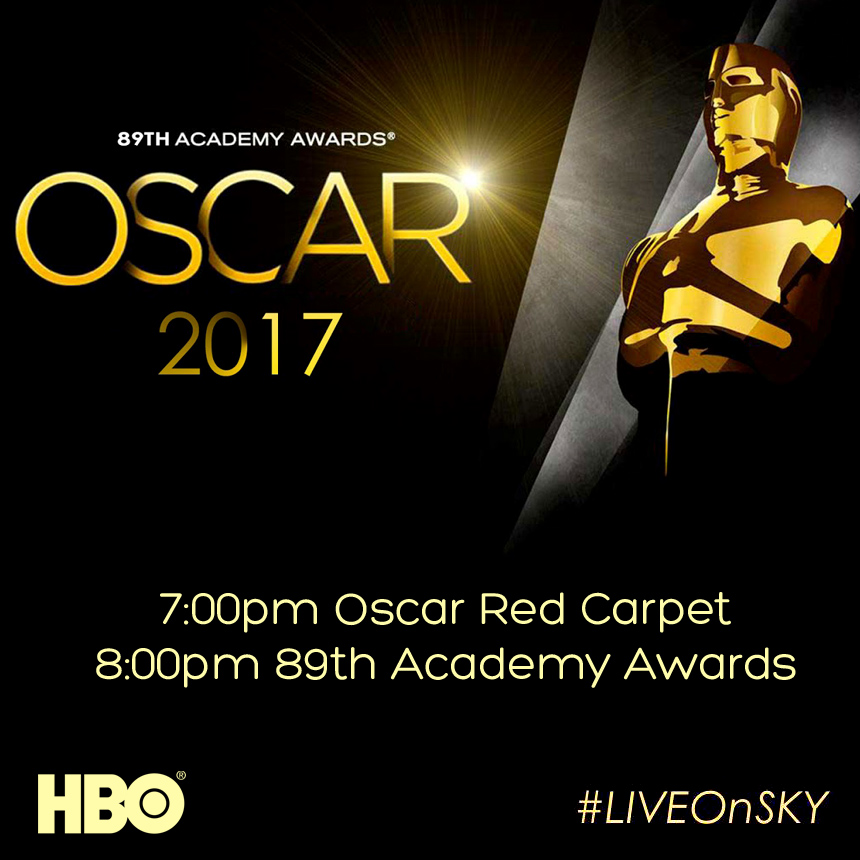