The Hype Train Continues! Ghost in the Shell is looking Better and Better! 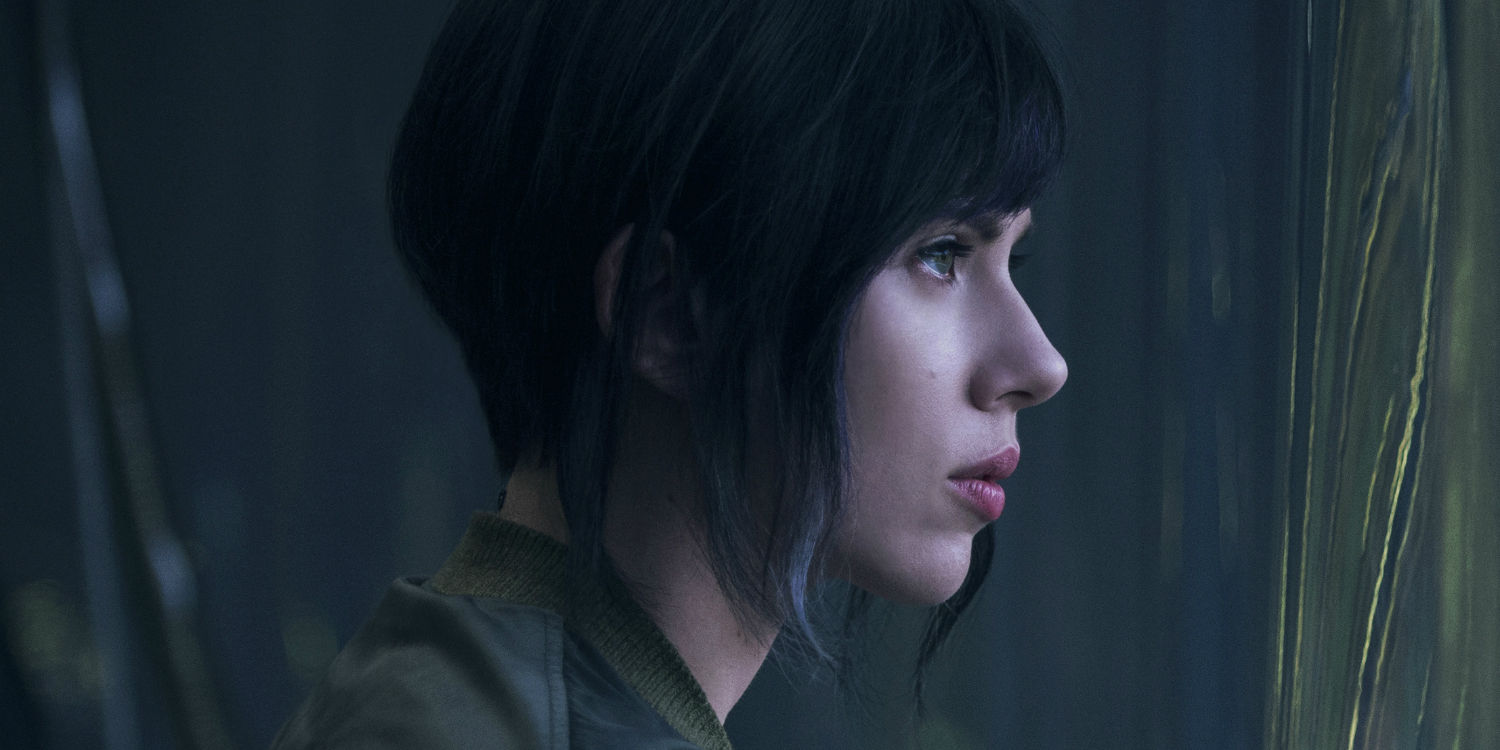 As if the hype for Ghost in the Shell wasn’t enough, Paramount Pictures reveals 2 brand spanking new posters that gives off a futuristic kick-ass vibe, with none other than Scarlett Johansson at the middle of it all!

Set in the future, Major (Scarlett Johansson) is a cyber enhanced soldier, capable of stopping the world’s most dangerous criminals. With technology at an all time high, terrorism has reached a new level, with the bad guys being able to hack into people’s minds and control them to do whatever they wish. As Major steps into this war, she wages her own personal war as well as she fights to uncover the secrets of her past so she can move forward to save the future. If you have not seen the trailers yet and are skeptical about anime to movie adaptations, this could change your mind: 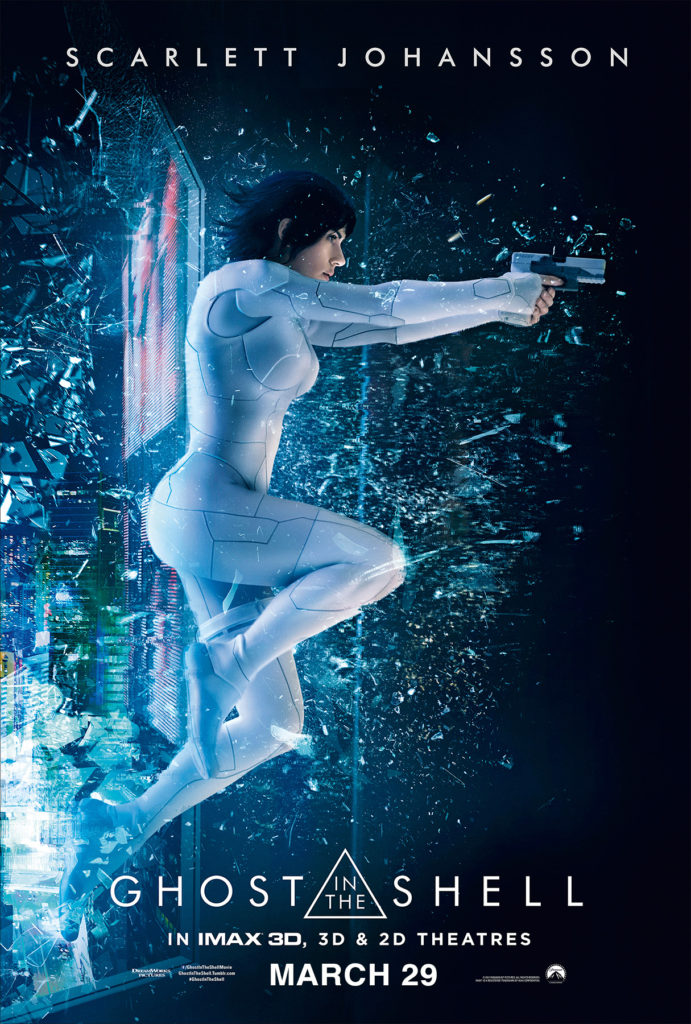 It looks like Video Gaming Legend, Hideo Kojima (the man behind the Metal Gear series) himself is climbing aboard the hype train as well! This image was put up on his Twitter account just minutes ago.