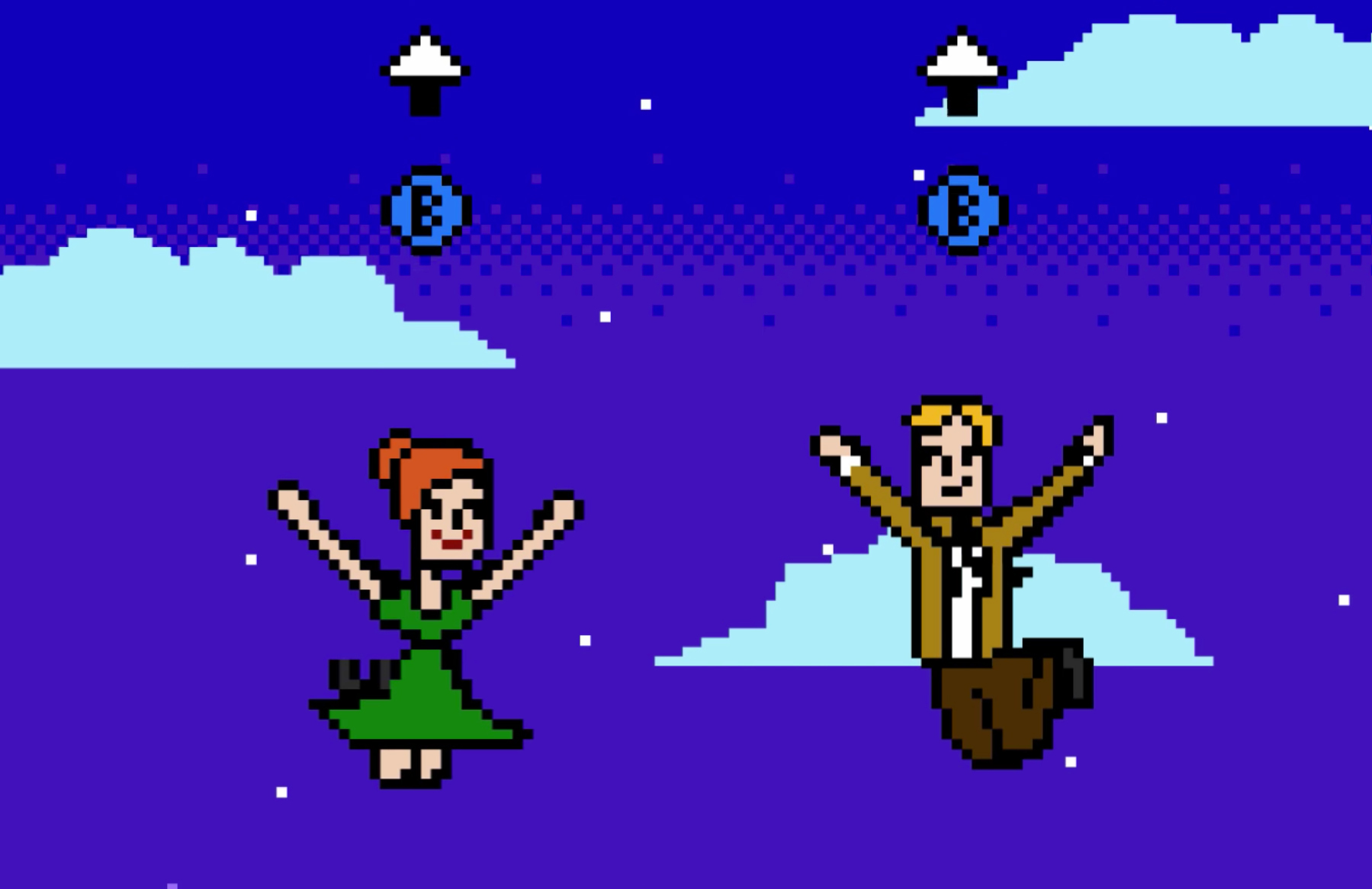 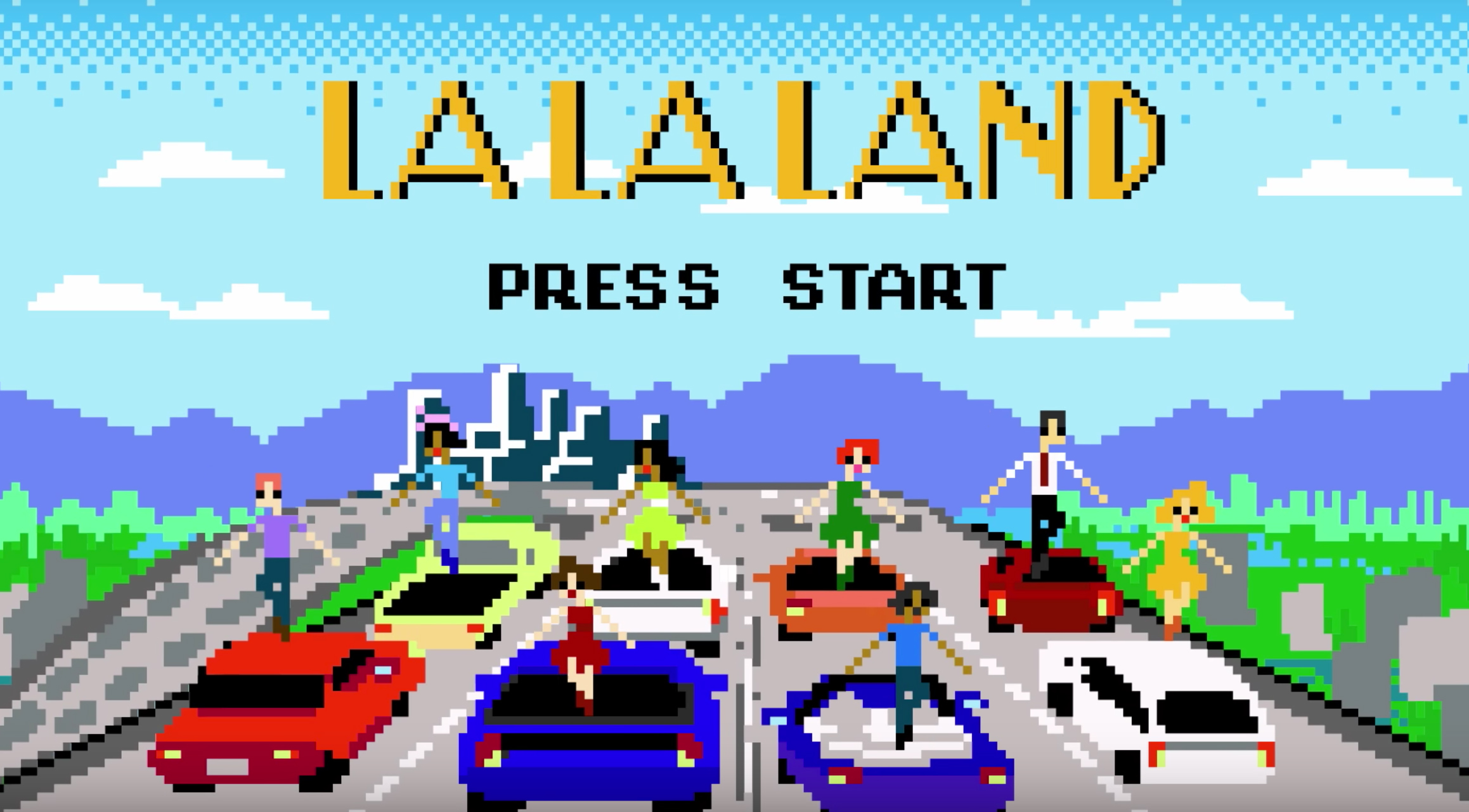 The 89th Academy Awards is happening now, check out if the Oscars La La Land will take home.

Catch the ceremonies at HBO and get the chance to win tickets to attend the 2018 Oscars next year!  For more details: http://hboasia.com/HBO/en-ph/oscars 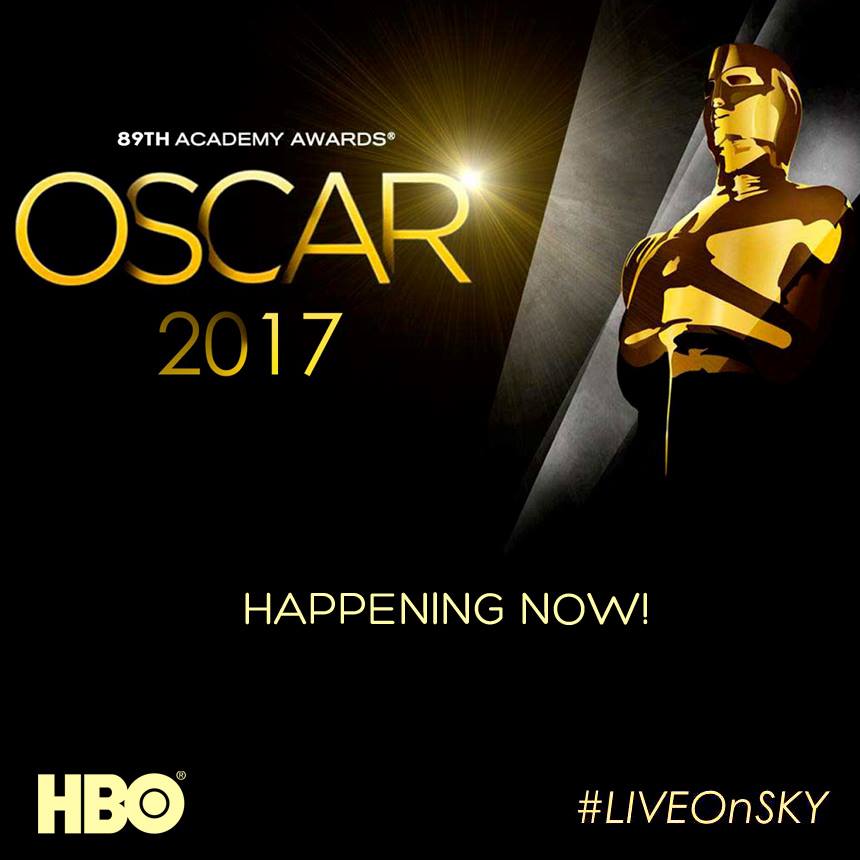