Aside From Streaming, Twitch is Also Planning to Sell Games in the Future 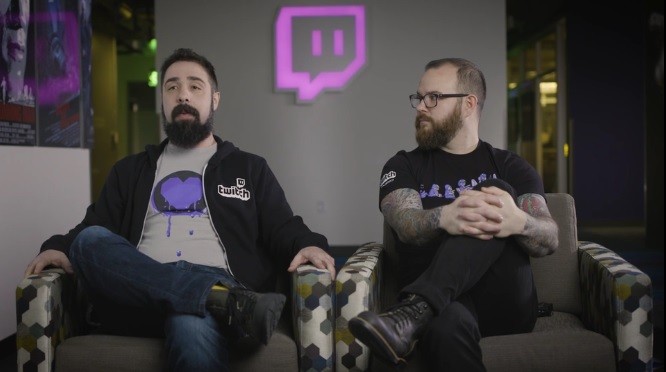 Game-streaming site Twitch just announced that it will be selling games this coming spring. Check out the video above:

Similar to Steam, players can choose to download and play these games using the publishers’ own launcher clients, one that can be found on similar apps like Ubisoft Play.

What sets this apart from the rest of course is the ability to stream games live. Twitch has yet to be rivaled at that front, because it still is the best place to share your games.

“Games can be promoted on the site beneath the live streams, where a bright, Twitch purple-colored “Buy Now” button will appear along with the game’s price. The games can also appear on channel pages. Developers will earn 70 percent of the revenue, while Twitch partner streamers will earn a 5 percent commission on sales from their channel pages.”

“For years we have appreciated how supportive Twitch streamers and viewers have been of our games,” said Chris Early, VP of Digital Publishing at Ubisoft, in a statement. “This made it an easy decision to work with Twitch to better serve our passionate community with benefits for everyone.”

While the company did not state an exact date, Twitch said that several publishers are already on board namely Paradox Interactive, Trion Worlds, Telltale Games, Digital Extremes, Hi-Rez Studios, Vlambeer and TinyBuild.

- Advertisement -
Previous article
The Kiev Major invites have been sent out and we’re really not surpised at all!
Next article
Blood and Guts Galore | Berserk and the Band of the Hawk Review