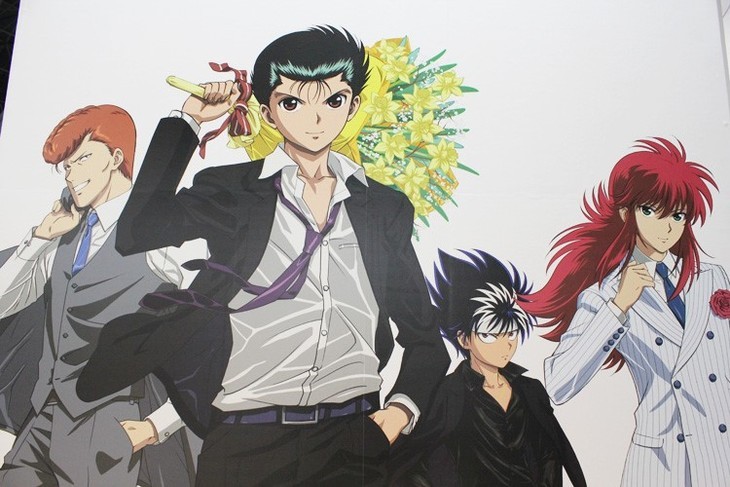 The official website commemorating the 25th anniversary of the anime adaptation of  Yu Yu Hakusho is up and ready to be viewed online at www.pierrot.jp/yuhaku25.

The website hints that they will continue to deliver more artistic works to all the loyal fans and most especially for those “future fans” who are unfamiliar with the title. Hhmmmm… Maybe a new anime project perhaps??? I can only hope, 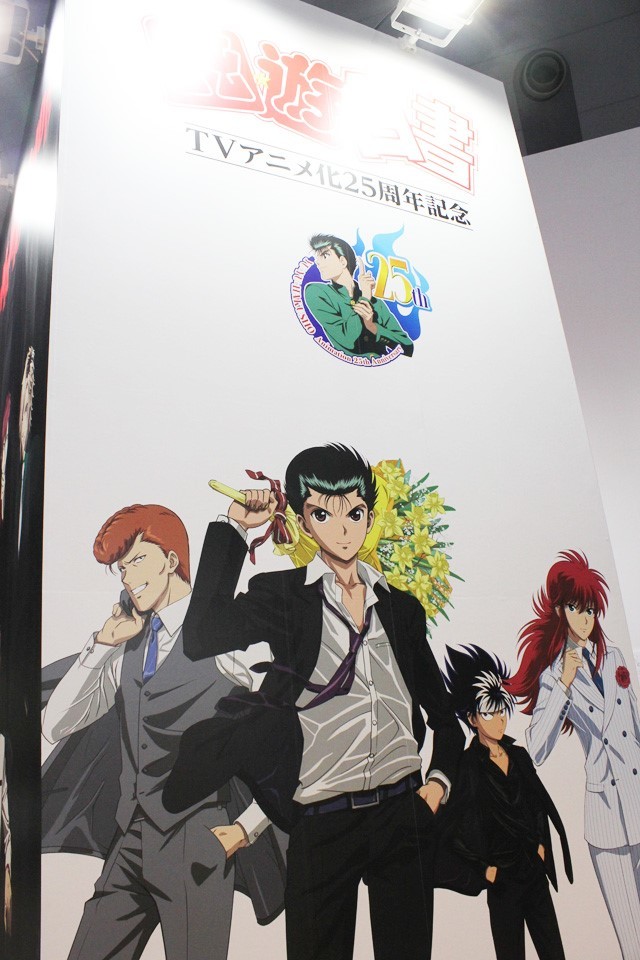 At AnimeJapan 2017 which is being held  this week at the Tokyo Big Sight, the anniversary illustration of of the title can be seen with Yusuke, Kuwabara, Hiei, and Kurama all dapper-up.

- Advertisement -
Previous article
The Next Installment of “Evangelion” and “Shin Godzilla” Movies Are On the Way
Next article
Weekend Anime Update Features: Titans, Gundams, Nazis and More!