From that trailer, it looks like Rugal is back! What is more interesting is the mysterious connection between what looks to be the Orochi and Geese Howard, although I’m not a fan of Billy’s new look.

Judging from the trailer alone I’m hoping that this is not the final render for the film. 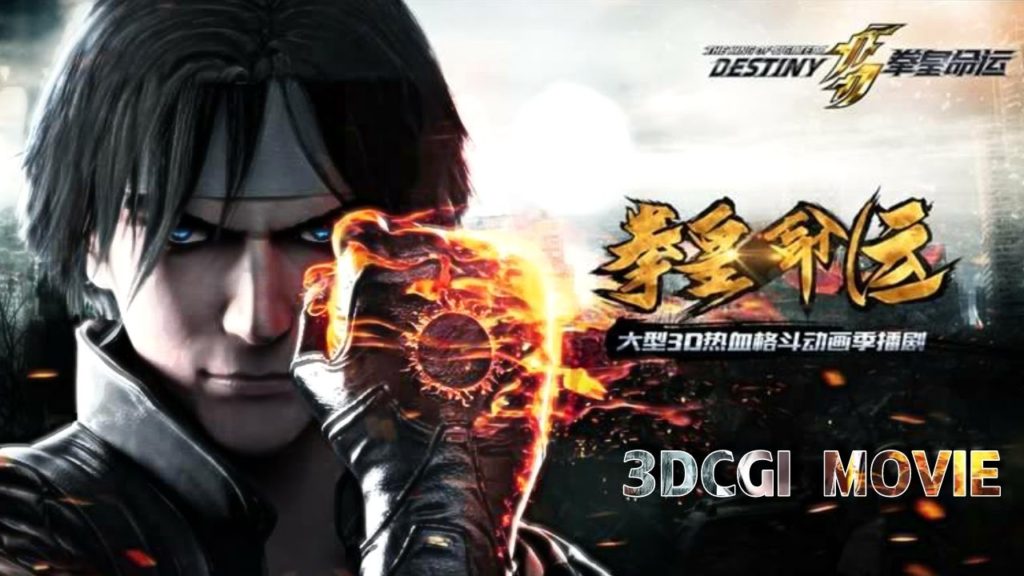 The anime project is a prologue to the upcoming KOF MORPG. SNK in partnership with Idragons, Motion Magic, & TFC the film is slated for release later of 2017.

- Advertisement -
- Advertisement -
Previous article
Ryze Up! Asus and ROG jump in on the Ryzen-craze with its AMD AM4 Series Motherboards!
Next article
My body is ready… for ‘Summer Lessons’ on the PlayStation VR