Don’t just see it, GET IMMERSED IN IT! ‘Ghost in the Shell: the Movie’ Virtual Reality app is now Available! 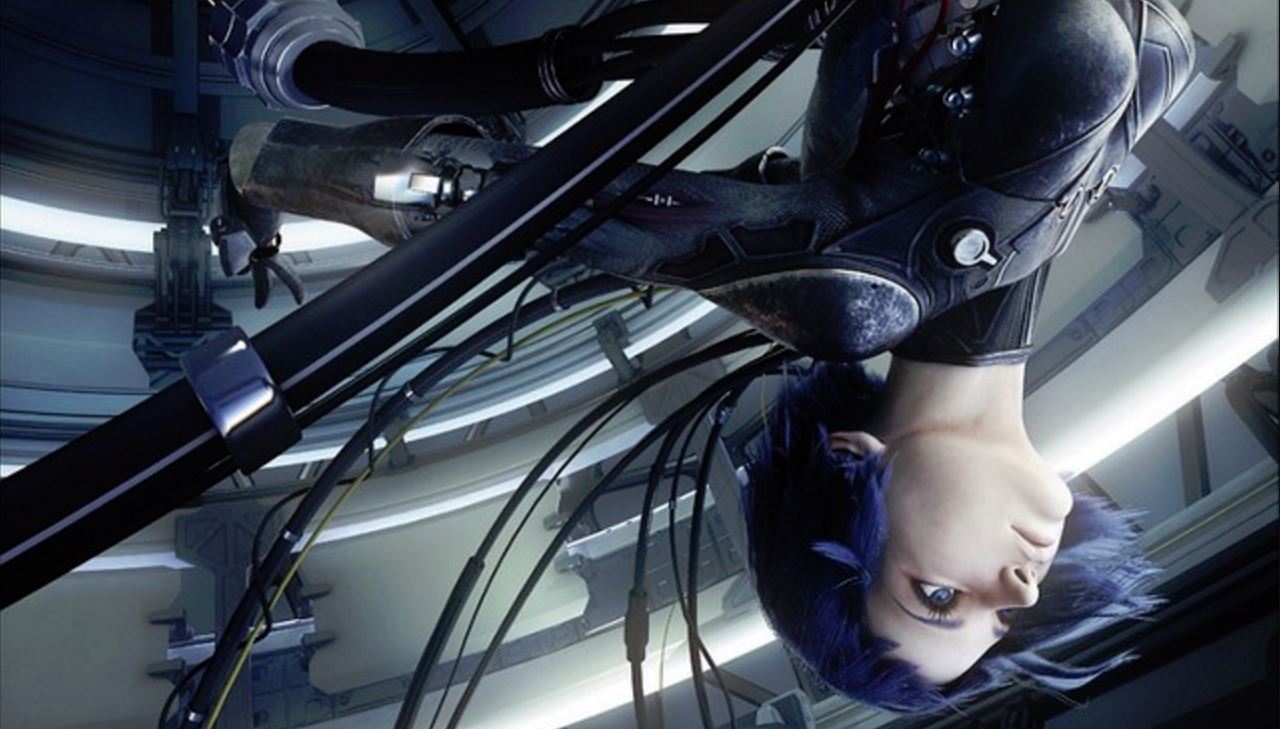 This newly launched innovative smartphone app will let you immerse yourself in a whole new reality where you and Motoko Kusanagi (Major) will surely kick some cybernetic ass. 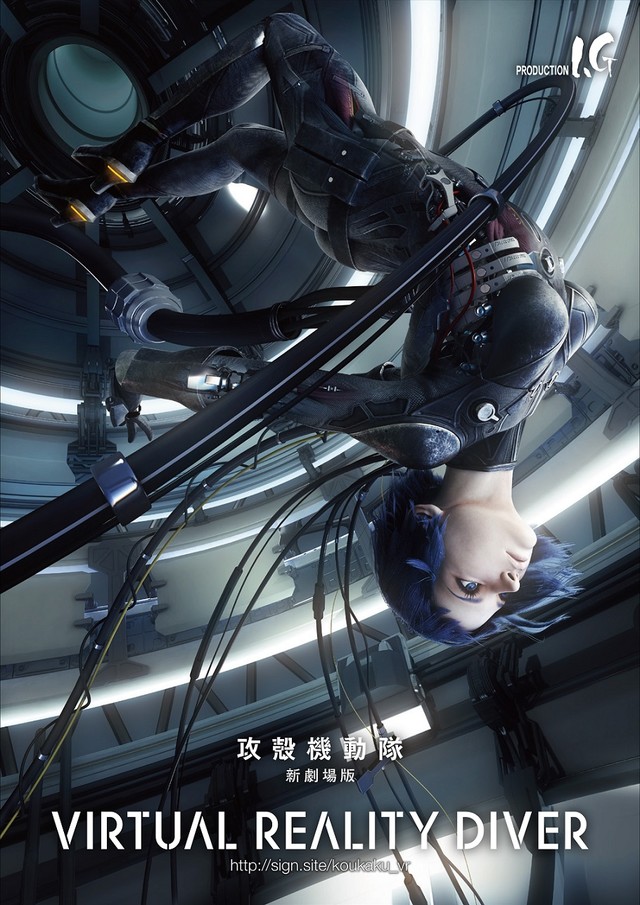 The smartphone app follows the timeline of Japan 2025 where “Brain cyberization” and Prosthetic bodies are becoming the norm amongst the population. These advancements in technology made it possible to gain information via the brain’s connection to the network which allows humans to change their body parts into cybernetic ones for enhanced physical abilities.

The app starts with the plot of a bomb threat targeting an international meeting involving dignitaries from the Republic of Kuzan was made known to the Japanese Government. It is up to Ministry of Home Affairs’ Public Security Section 9’s  Motoko Kusanagi, and her team to trap and eliminate the terrorists.

Ghost in the Shell: The Movie Virtual Reality Diver is ready for download via iOS or Android app stores.

Just take note of the following prior to installing the app.