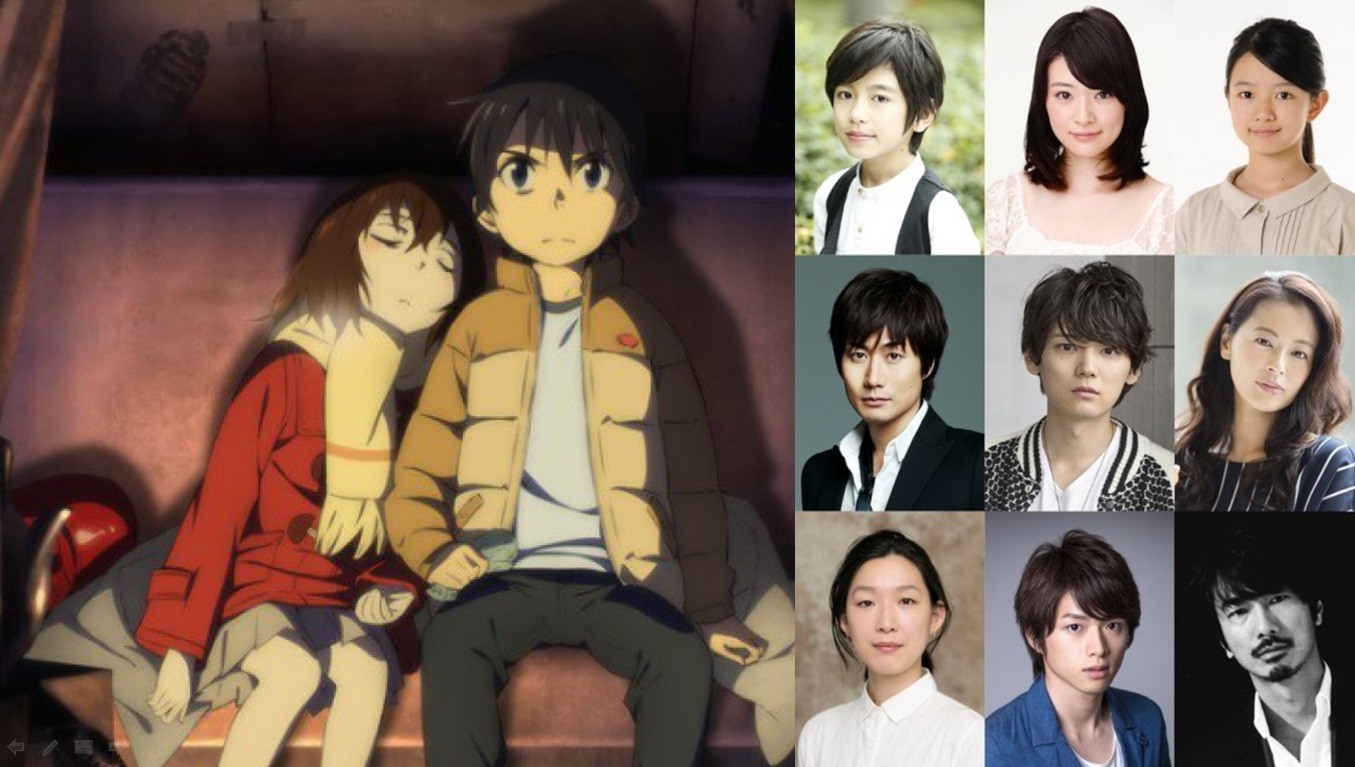 Netflix dropped a bomb with the announcement that it will produce a live action version of Kei Sanbe’s  Manga turned anime Boku dake ga Inai Machi or more popularly known as Erased. To be released later this year by winter, the series will debut in 190 countries world wide.

Below is the cast members for the upcoming series.

For more updates, keep it here at UnGeek!

- Advertisement -
Previous articleThe Wonder Woman Origins Trailer is Out and, Boy, it’s the Best Trailer Yet!
Next articleThat Hilarious Deadpool 2 teaser we’ve been seeing? Catch it in Cinemas while Watching Logan!