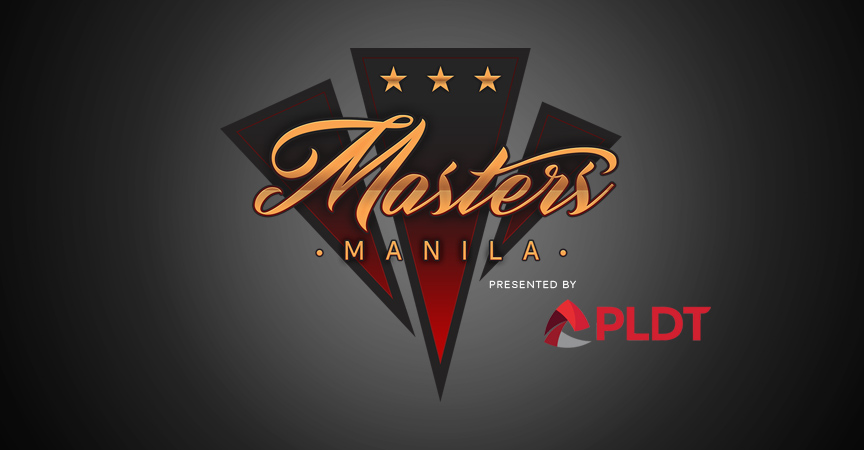 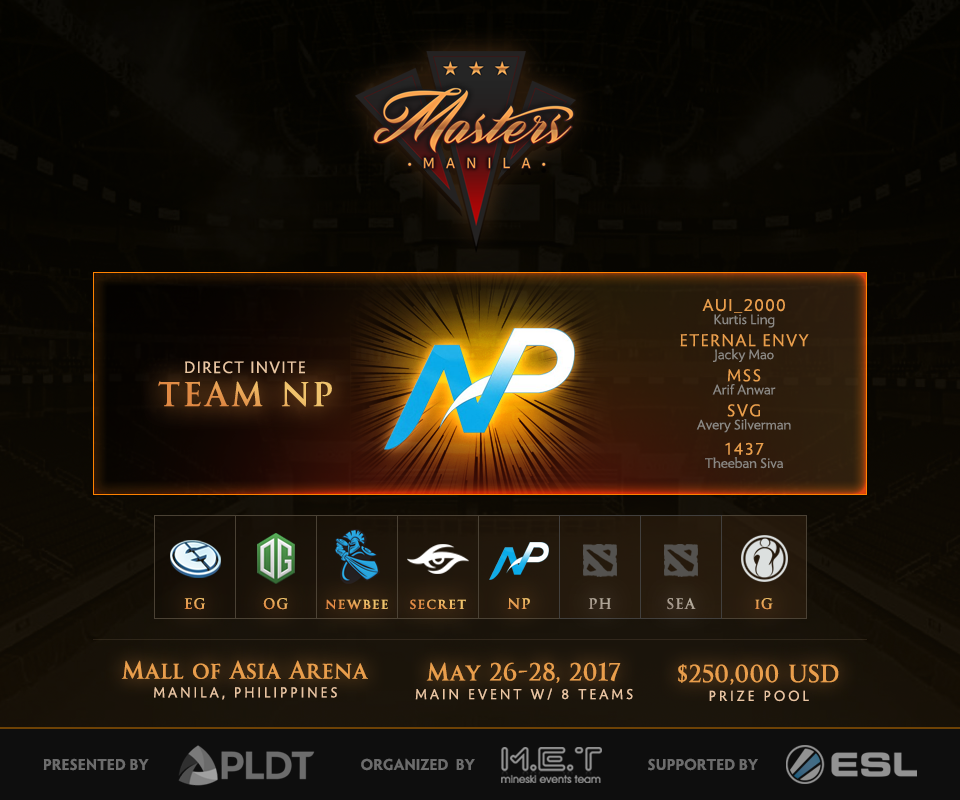 We are exactly 2 months away from the biggest Dota 2 event in the Philippines this 2017 as Mineski Events, ESL, and PLDT are all set to bring us world class Dota 2 action for the Manila Masters! Here’s what we know so far about the upcoming Masters:

Well there you have it folks, the Manila Masters is shaping up to be an event like no other and if you haven’t filed your leaves yet, make sure you do as this 3 day event is sure to satisfy your appetite for all things Dota 2 related! If you’re not yet hyped enough for the event, check out the trailer below!