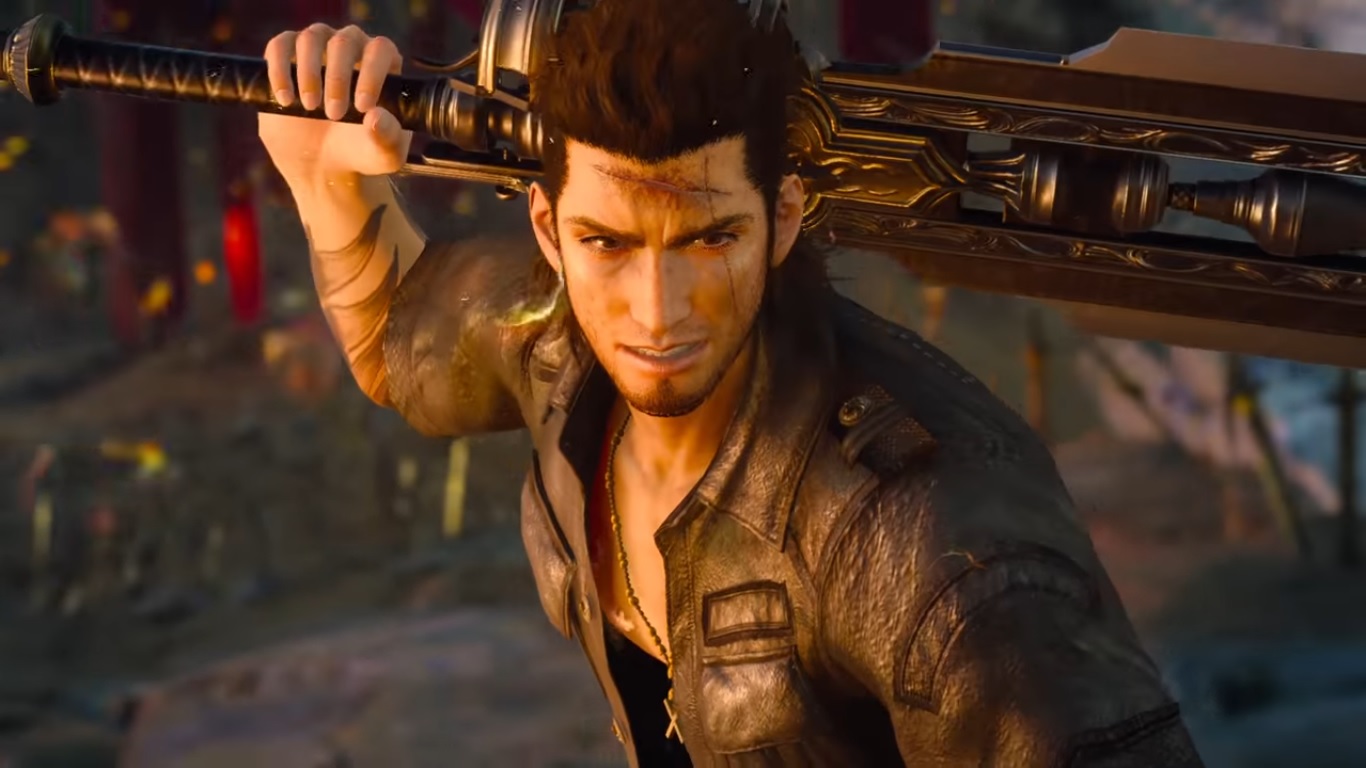 During a special panel at PAX East 2017, Square Enix featured a brand new trailer for Final Fantasy XV’s next downloadable content titled Episode Gladiolus. Check out the video below:

Here we see good-ol’ Gladdy weilding his greatsword while doing some pretty devastating attacks. Based on the trailer alone, we can expect a lot of action in the next update.

Excited? looks like fans have something to look forward for when the episode hits the Playstation 4 and Xbox One on March 28.