First Images of Telltale Games’ Guardians of the Galaxy Teased! 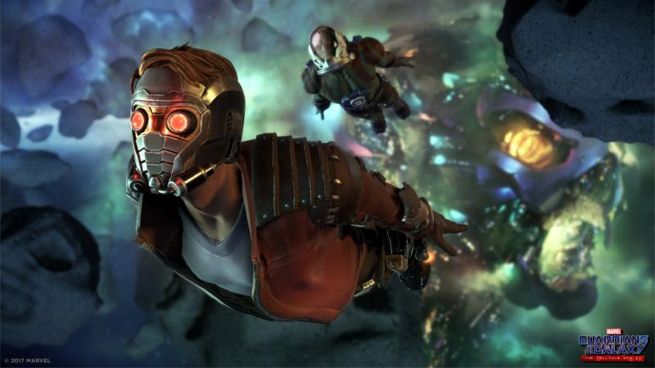 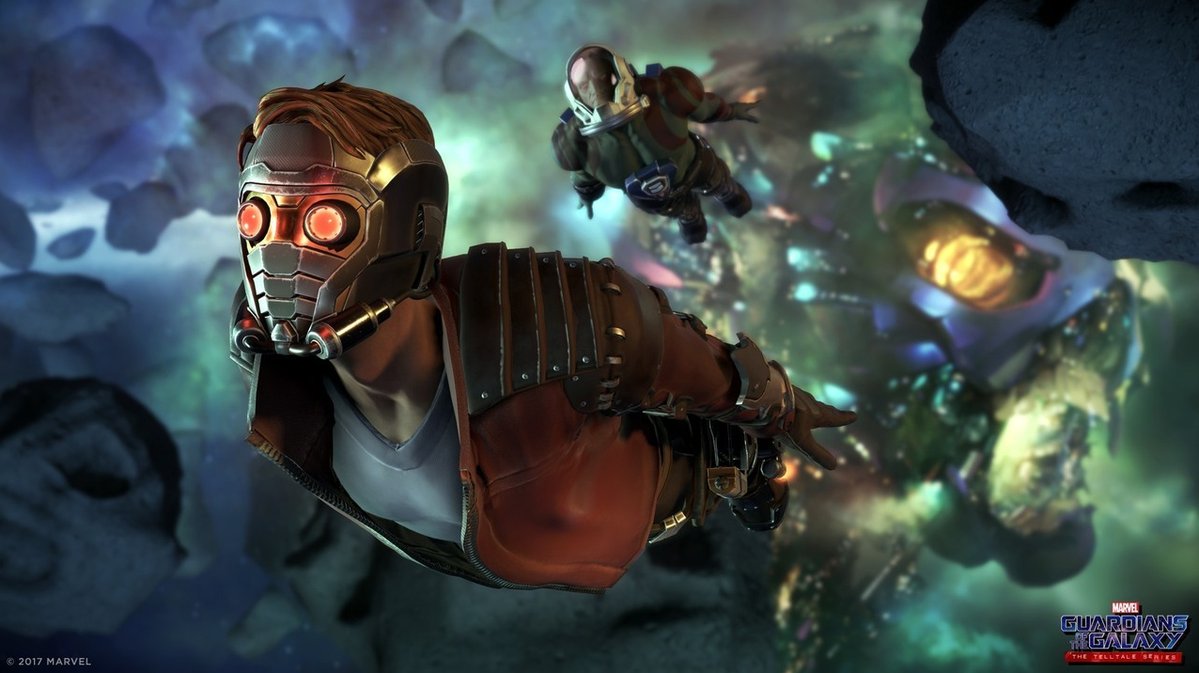 PAX East 2017 – Telltale games just gave the fans a first look on its next installment of their popular “episodic” series of videogames, this time featuring characters from the much anticipated movie, Guardians of the Galaxy!

We're happy to share the first screenshots of @Marvel's Guardians of the Galaxy: The Telltale Series! ?- https://t.co/BB2p1Ut7l7 pic.twitter.com/H0THiIoDr3

Aside from this, they also announced who will be doing the voice for the characters in the game (thanks to IGN):

Check out these awesome screenshots from the game: 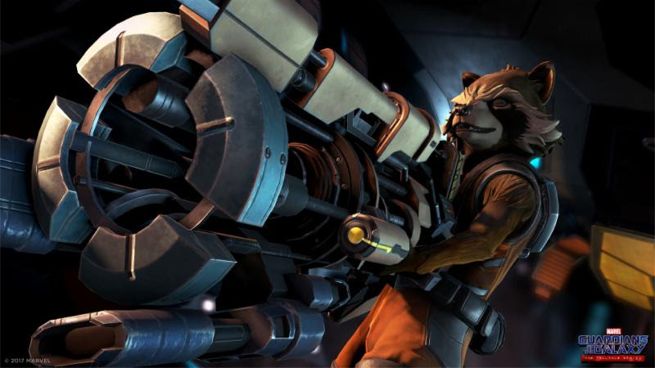 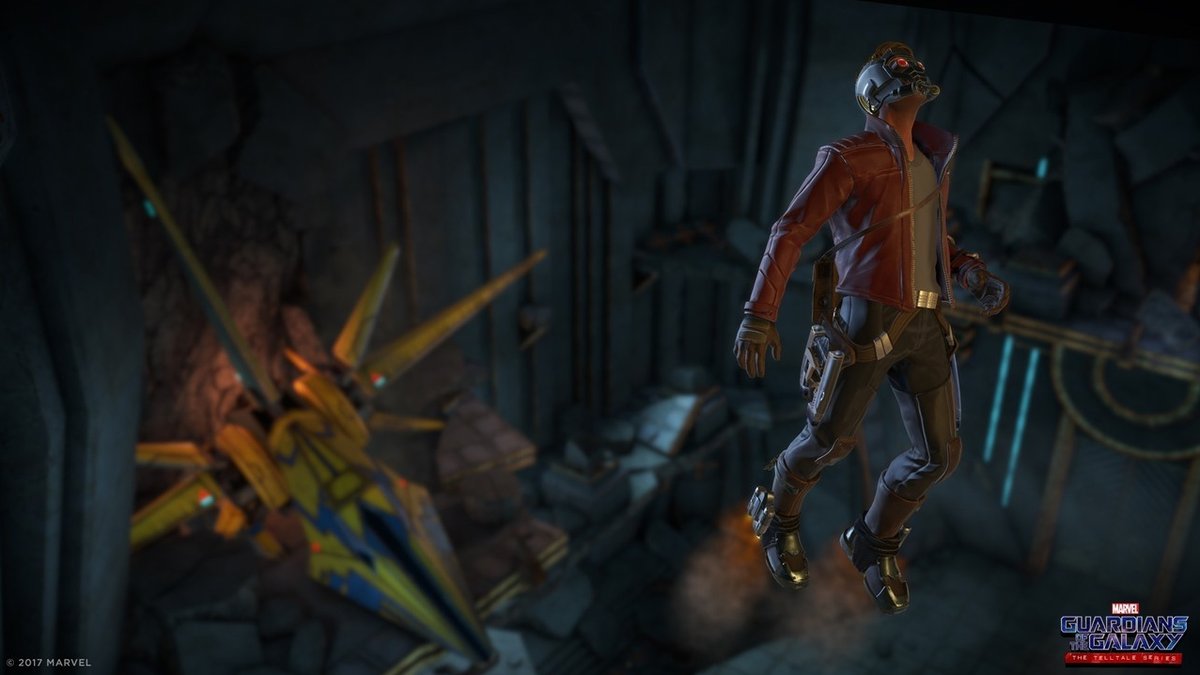 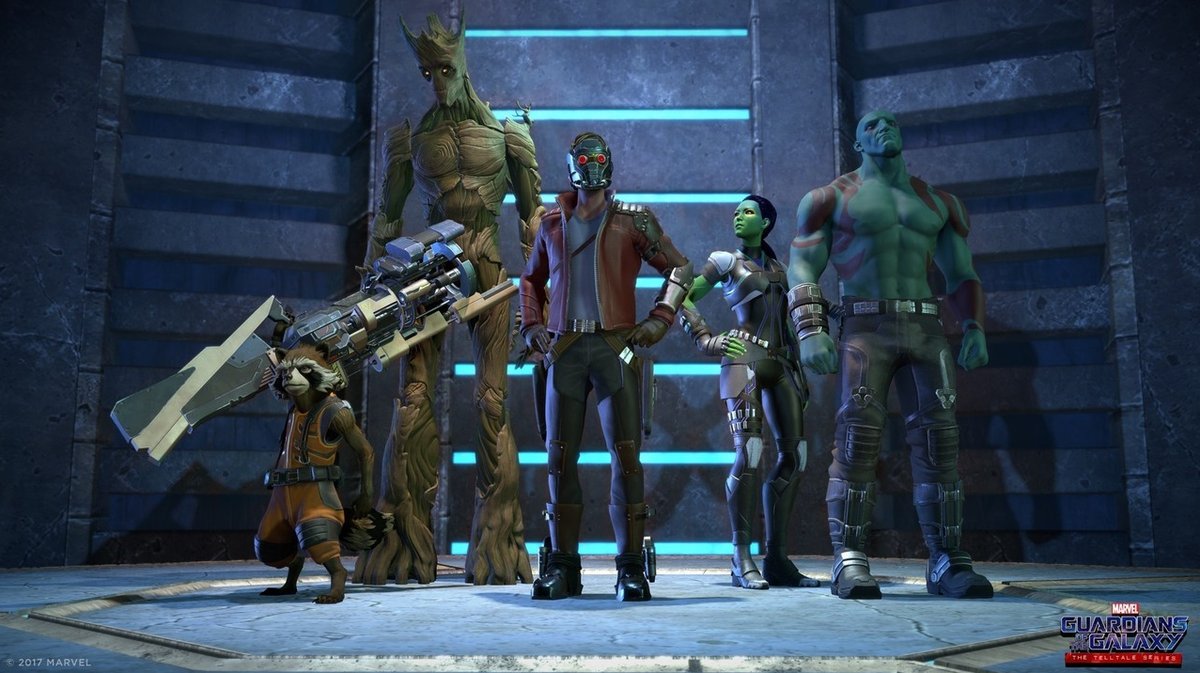 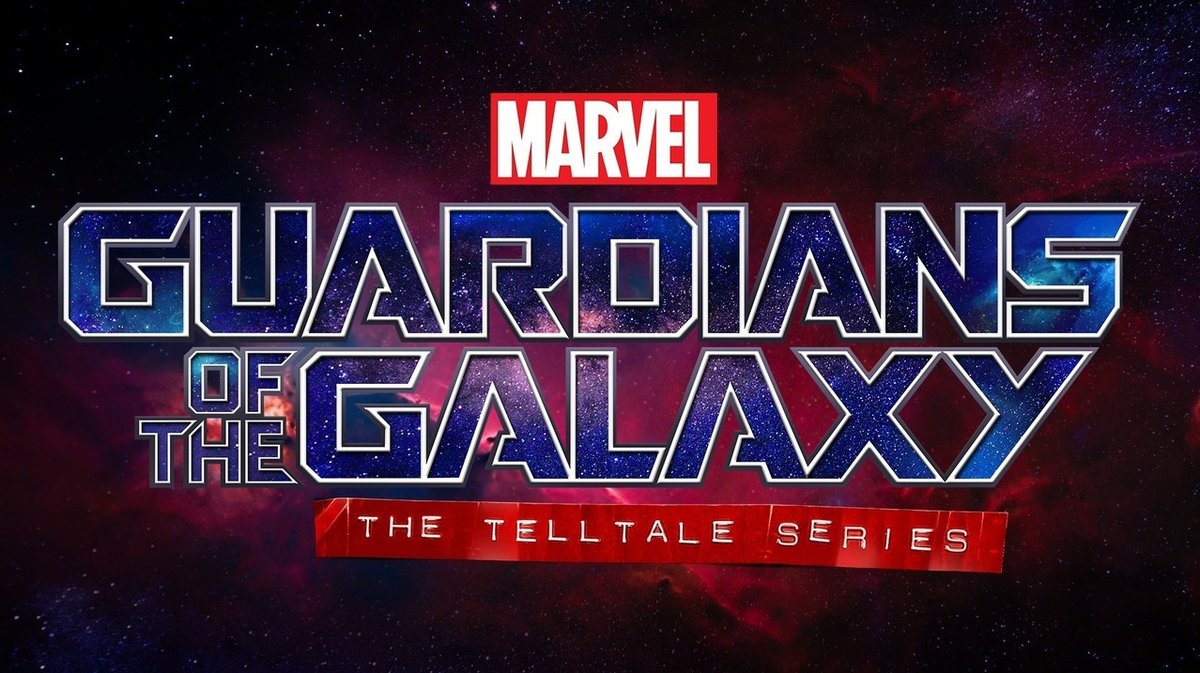 Not much detail are said about the game but expect it to release for console and PC sometime this 2017. Since the new movie is also coming out in May, it would make perfect sense to ride in to the GotG hype.