Here Are All The Free PlayStation Plus Games For March! 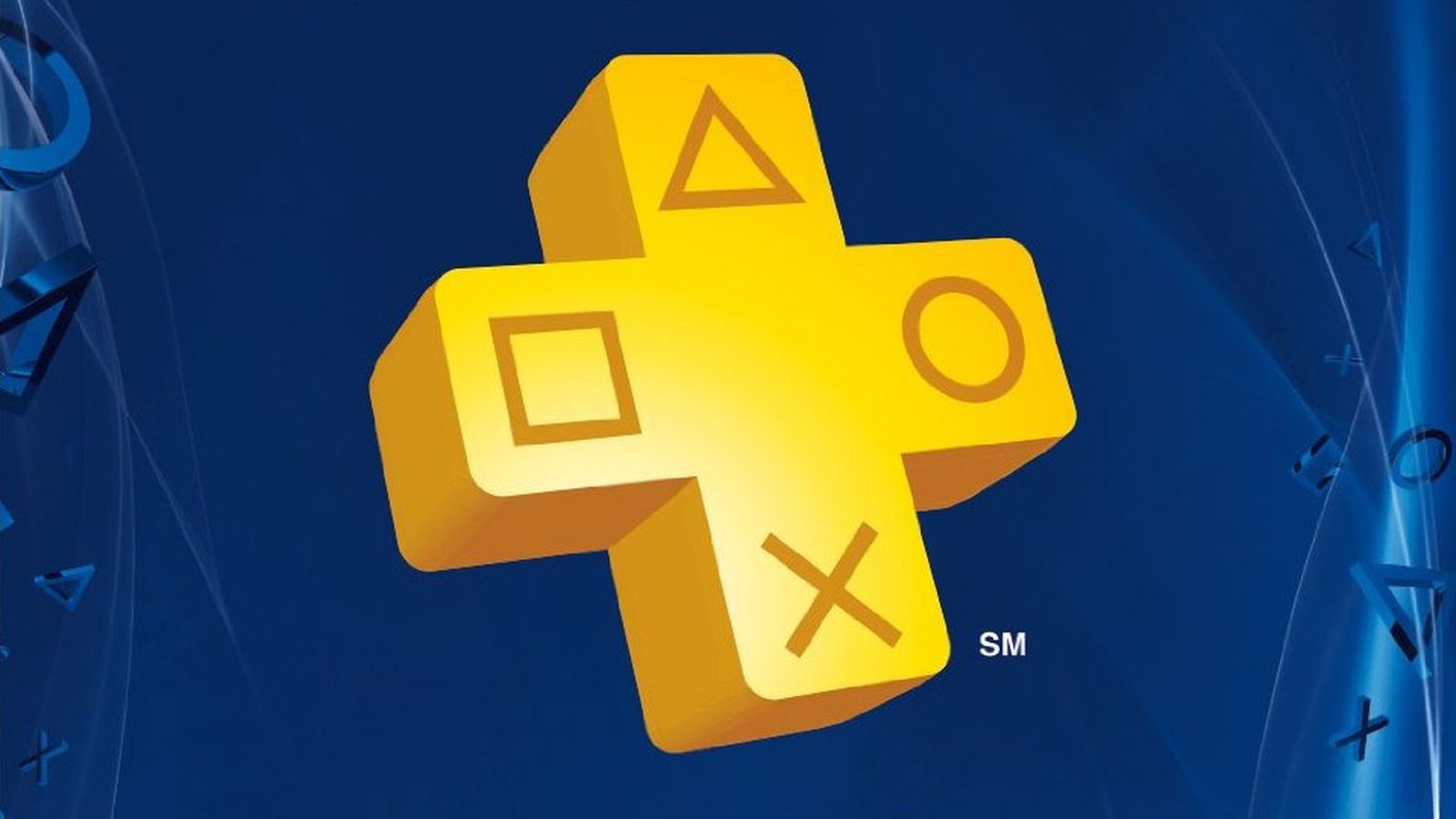 Starting March 7, PlayStation Plus members will have an interesting lineup of games for the PS4, PS Vita and PS3.

But before that lets take a look at some of the free games that you might have missed last month, because there is still time to get them:

Now, here are the new games that you can get for free, come March 7. These are for the PS Plus US and Europe accounts:

“Disc Jam is a fast-paced action-sports game that pits 2-4 players against each other in a frantic combination of air hockey and tennis. Players scramble to retrieve and throw a glowing disc while unleashing devastating abilities and defending their end zone.”

“Unfold an incredible adventure and uncover the true power of the Dualshock 4 to join forces with Atoi the Messenger in a daring quest to deliver a top-secret message in her magical papery world, save her pals in peril and battle the monsters trying to stop her delivery!”

Finally, for those who have a North American account, there’s also some PlayStation Plus deals this week on the PlayStation Store. To add to this, anyone who gets a 12-month PS  Plus membership through the US PlayStation Store will receive 3 extra months of service.