Iconic ‘Ghost In The Shell’ Theme is Remixed by Steve Aoki! 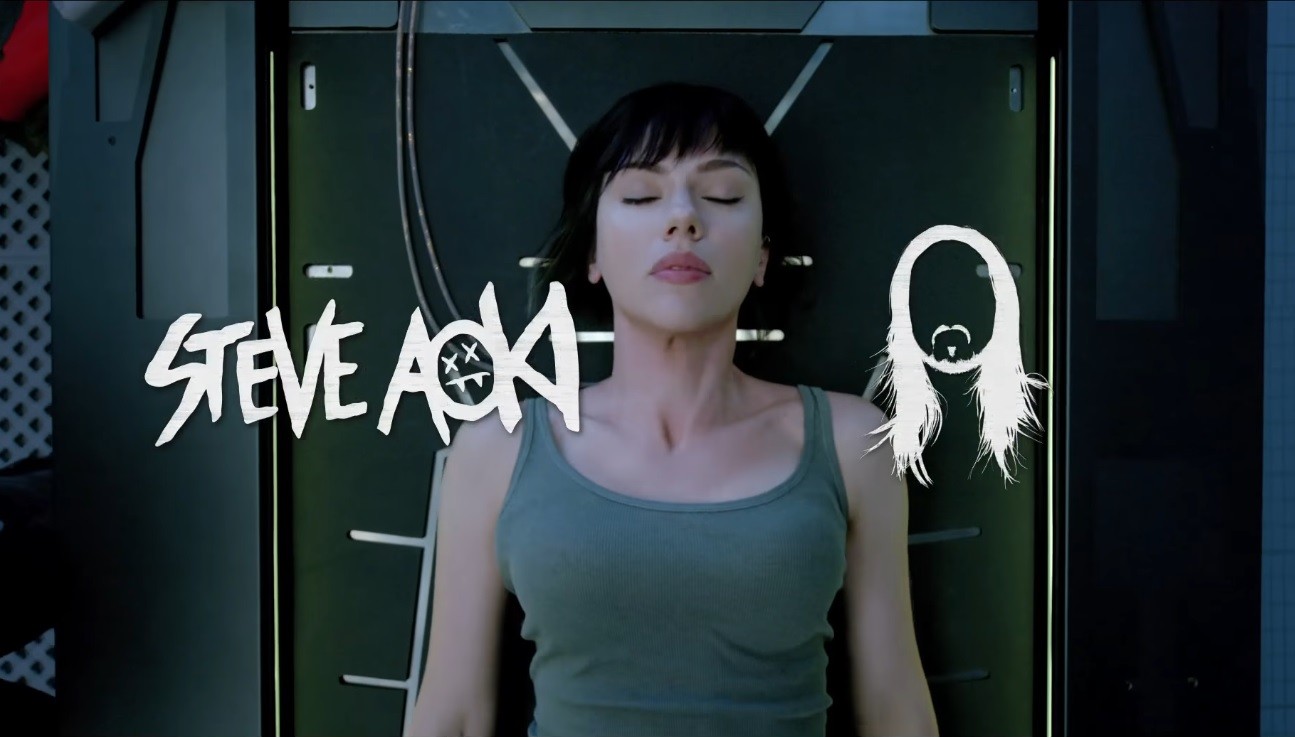 Looks like Paramount Pictures is paying homage to the classic anime theme soundtrack of the film with Steve Aoki remixing Kenji Kawai’s iconic vocal theme. Check it out guys!

Those are damn good beats and a kick-ass trailer too!

The film is currently slated for release on March 31.

Get 70 pesos discount for two (2) of your tickets when you book your tickets via GMovies.ph or  Android | iOS app, and use the promo code UNGEEK70 . Promo code is valid until April 15, 2017. Terms and condition applies.