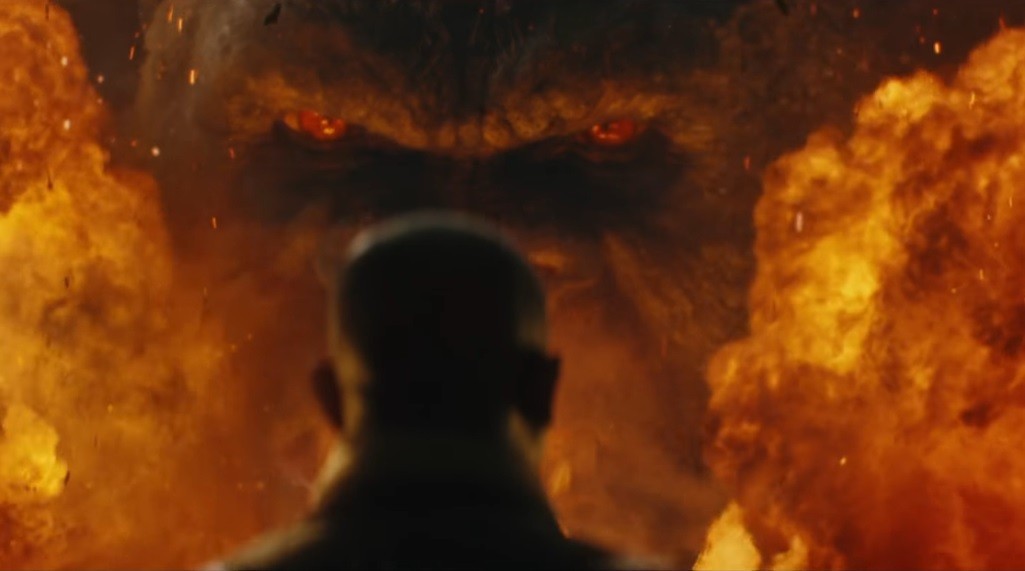 As a little kid, I was treated to stories about gigantic monsters roaming the land, destroying buildings, spewing fire, and fighting each other for the title of the biggest and baddest beast out there. Godzilla, Mothra, Gamera, and King Ghidora immediately come to mind but there is another beast that equally as strong and as fearsome as all of these and his story has been retold for many decades now but come March 9, expect a retelling of epic proportions as Kong: Skull Island hits theaters nationwide!

The film tells the story of a team of scientists and soldiers who unite to explore a mythical, uncharted island in the Pacific. Little did they know that they are setting foot in the domain of the mighty Kong, igniting the ultimate battle between man and nature. Their mission of discovery suddenly becomes one of survival as they fight to escape an island that has dangers lurking at literally every corner and angle!

The Ungeek team was fortunate enough to take part in the advanced screening of the film and to tell you the truth, we were pleasantly surprised at what we saw! Without giving away any spoilers, the film was fun and enjoyable, and it was great as a 3D IMAX film that made superb use of good cinematography and perspectives that allows the viewer to be fully immersed in the whole experience! If you enjoy great action scenes, explosive fights, and giant monsters, then you’re in for a real treat with this one. As much as I respect and admire Tom Hiddleston, I really cannot see him as anyone else other than Loki and it kind of threw me off a bit here but the lovely Brie Larson was just a sight for sore eyes and she was just lovely in her role for the film.

Check out some more snaps from the film and a few more trailers to wet your appetite before it hits cinemas on March 9. Are you watching this film when it opens a couple of days from now? Let us know your thoughts in the comments below!

Get 70 pesos discount for two (2) of your “Kong: Skull Island” tickets when you book your tickets via GMovies.ph or GMovies app (Android | iOS), and use the promo code UNGEEK70 .  Promo code is valid util April 15, 2017. Terms and condition applies. 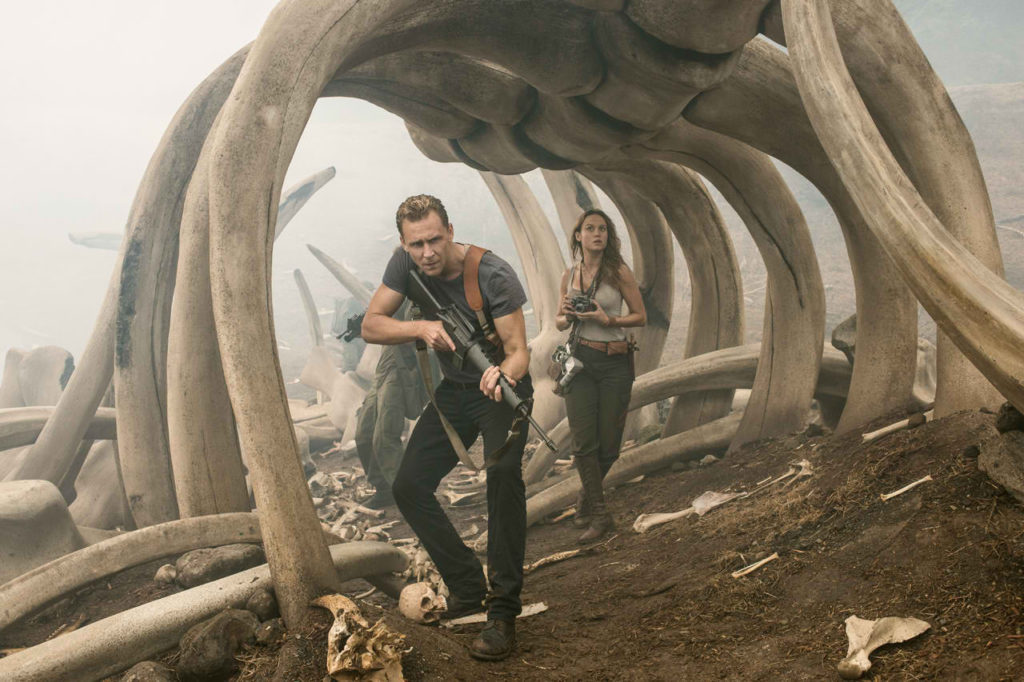 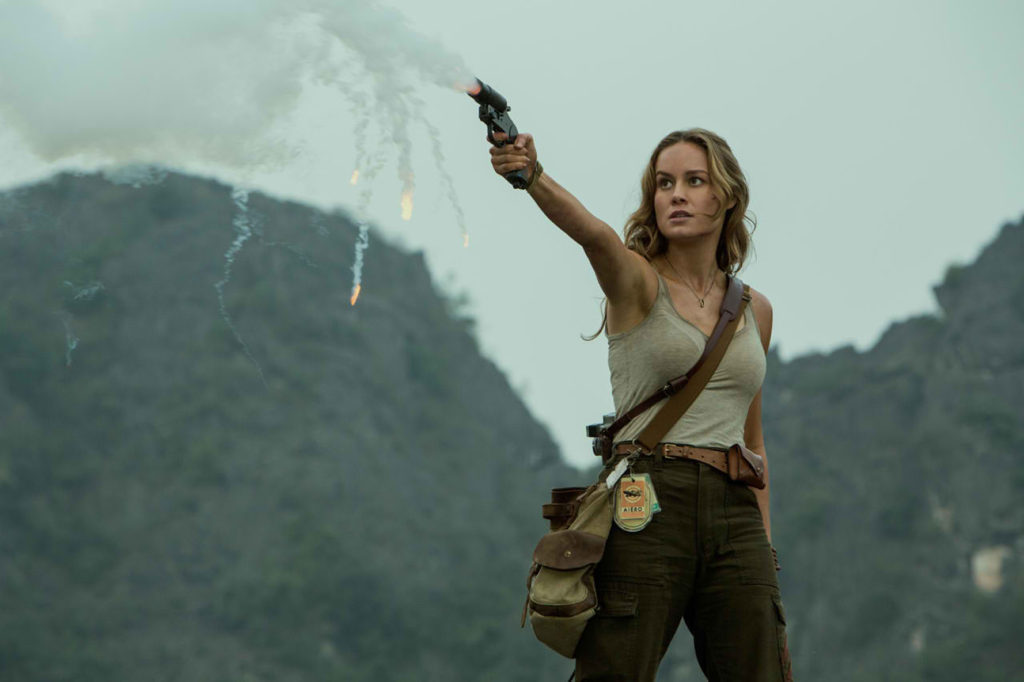 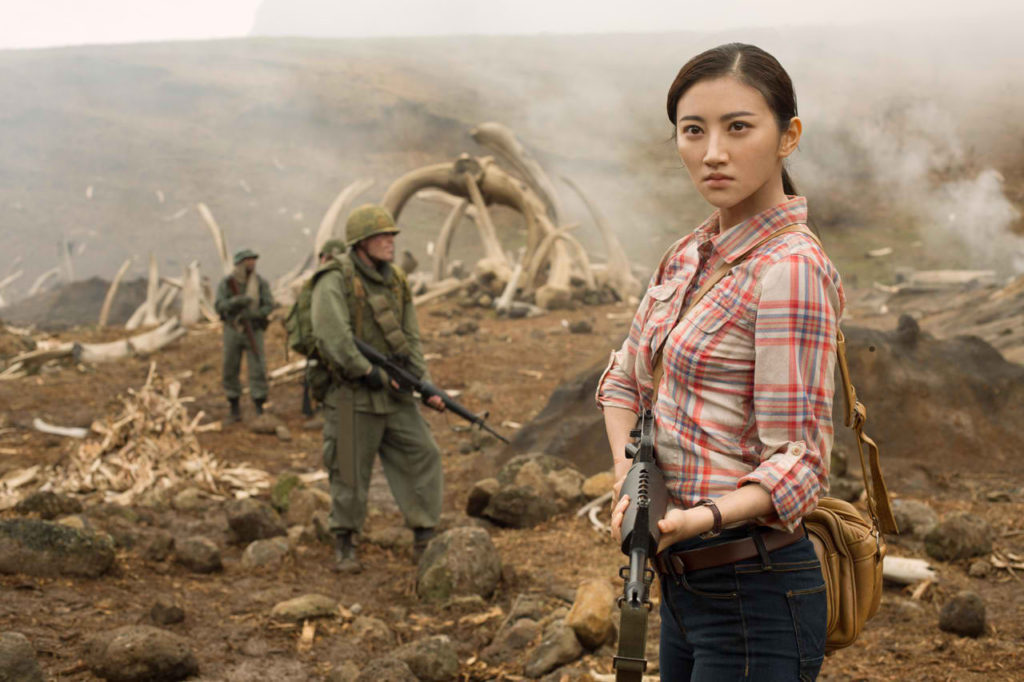 - Advertisement -
Previous article
Power Up your Laptop with the ASUS ROG XG Station 2!
Next article
‘Koe No Katachi’ will be Roaring into Your Hearts!